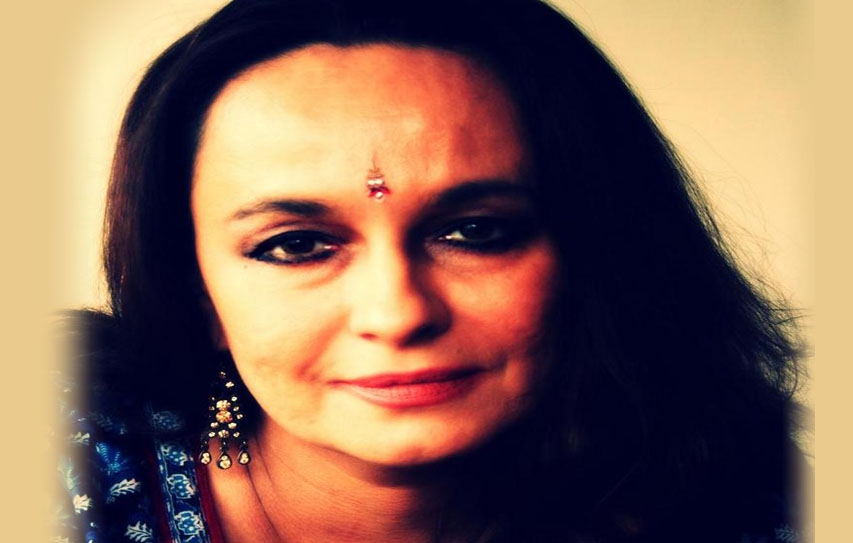 SONI RAZDAN : A Woman Of Substance

Soni Razdan studied acting from the GUILDHALL SCHOOL OF MUSIC AND DRAMA inLondon in the seventies. She returned to India in the early eighties after working in television asan actress in London. T V dramas included JESUS OF NAZARETH directed by Franco Zeffirelli(Romeo and Juliet) and PADOSI, which was the first television soap with a totally Indian cast andaimed at Indians and Pakistanis. What was more, it was also in Hindi! This effort was made byBBC 2 as part of the countries policy to integrate the Asian population into British society.

In India, Soni started out in theatre with Satyadev Dubey and Pearl Padamsee. Plays in bothEnglish and Hindi include THE COLLECTOR based on the novel of the same name by JohnFowles and BAND DARWAZE, a Hindi translation of Satres NO EXIT. She also acted in ARMS AND THE MAN (Shaw) with Naseeruddin Shah, and many others after which she joined the film

Films include 36 CHOWRINGHEE LANE (Aparna Sen), MANDI (Shyam Benegal),SAARANSH (Mahesh Bhatt), KHAMOSH (Vinod Chopra), as well as international productions such as SUCH A LONG JOURNEY based on the book by the same name.

All in all Soni has acted in more than 35 films to date.

More recently Soni acted in the much acclaimed PAGE 3, JAANEMAN, and PATIALA HOUSE and LOVE, BREAKUPS, ZINDAGI, which recently released.

Currently she has just finished filmling for SHOOTOUT AT WADALA. Soni is known for her strong characters that she has essayed on television, notable among them is BUNIYAAD and her role in the serial AUR PHIR EK DIN on Star Plus, which she also produced.

Others include JUNOON, SAAHIL, KOHINOOR, AISA DESH HAI MERA, and many more…

Soni continues to act when the opportunity arises, and likewise with T V productions. However today she has changed course slightly to enter into the field of film direction. Her first directorial venture NAZAR, was a thriller starring the Pakistani actresss Meera, which released in May 2005.

Soni has been working on several scripts after that and is now slated to direct another feature film in the next few months.