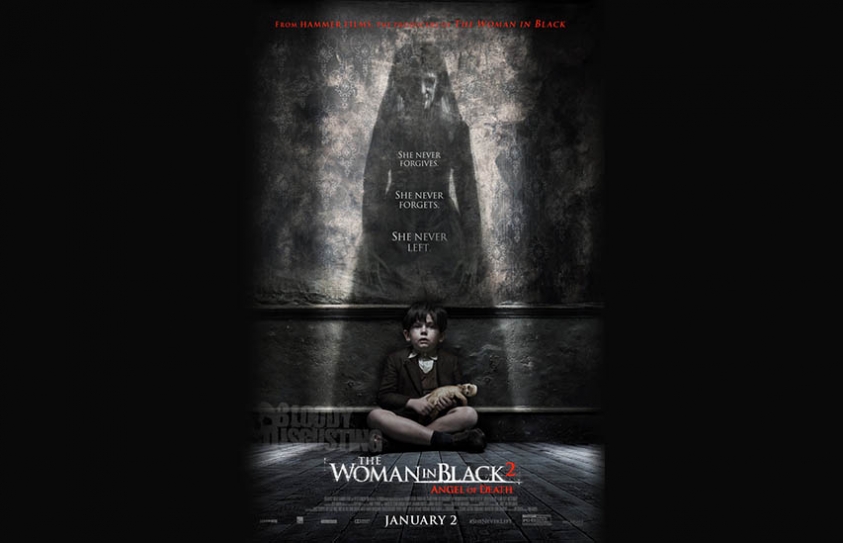 The Woman in Black 2: Angel of Death

You take the same haunted house and just change the setting from Edwardian era to war-time England, 1941. The rest remains unchanged. Nobody learns their lessons and the woman in black continues to lurk in cobwebbed nurseries, since the concept of resting in peace is lost on her.

You get the first of many foreboding shots of the Eel Marsh House in the beginning before being distracted by Eve Parkins (Phoebe Fox) and the matronly Jean Hogg (Helen McCrory) who chaperone children, orphaned or otherwise, to the doomed house as a safe haven from a heavily bombarded London. It makes for a striking visual, the yellow bus stalking a winding road between salt marshes and through blue-tinged fog.

We do not get establishing montages of the village which the prequel’s hero Kipps (Daniel Radcliffe) had to cross to get to the decrepit manor. The teachers and their brood could definitely have done with some harbinger warnings, since the story takes place only 40 years later.It is not like the film steers clear of clichés. If anybody has seen the predecessor (or horror films in general), they will be familiar with the tinkling creepy toys (who would ever play with them?), armchairs rocking without an occupant and the malevolent, child-killing entity coasting open doors with the efficiency of a concierge. 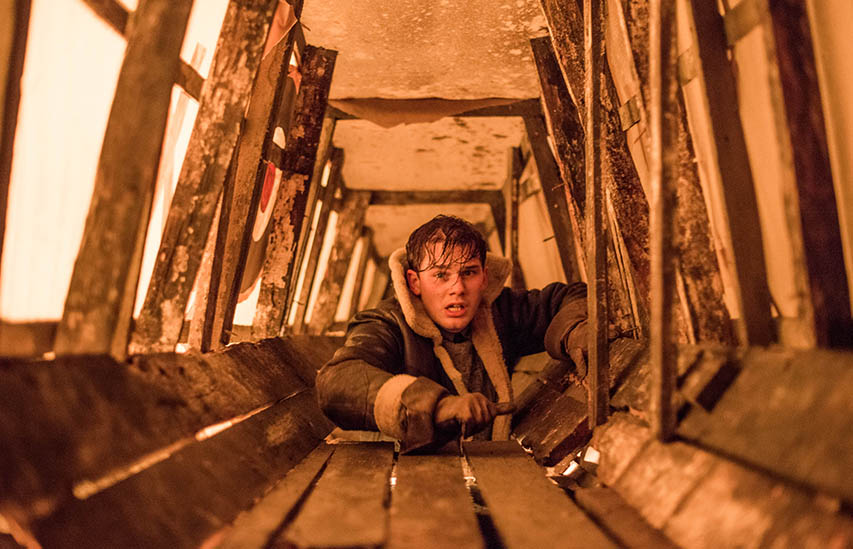 It takes a lot of tracking shots behind wandering characters, creaking floorboards and a few calamities before the characters decide to skedaddle out of the vicious Jennet Humfrye’s haunting grounds. Unfortunately for them, the spirit is more tenacious than the fleeing residents are willing to give her credit for.

The Woman in Black 2, despite some serviceable jumpscares, is saddled with inopportune timing. 2014 has already delivered a slew of stellar releases, the most notable being The Conjuring, The Babadookand A Girl Walks Home Alone at Night. This film, therefore, does not match up. 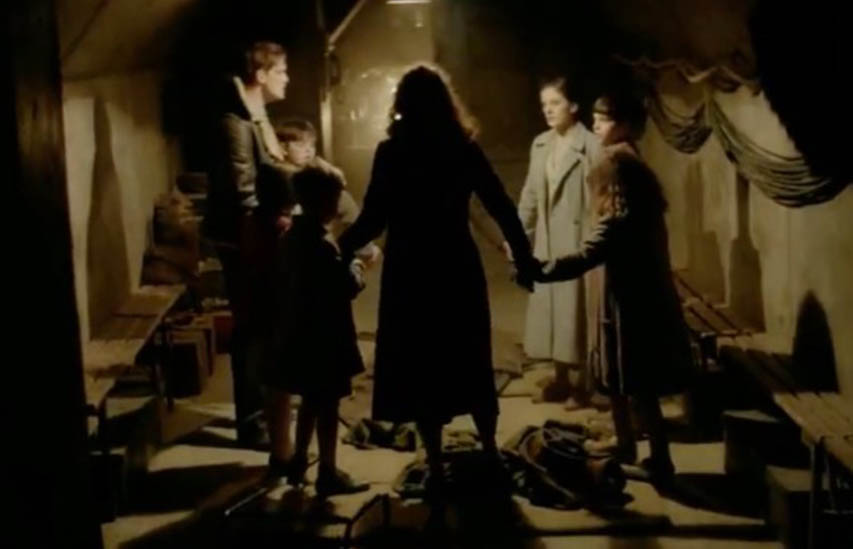 Other than some tense moments, the story lacks in character development or intricate plotting.By way of respite, there is a subplot involving Eve’s romance with dashing pilot Harry Bernstein (Jeremy Irvine), though the proceedings seem incomplete without fleshing out Mrs. Hogg and irascible physician Dr. Rhodes (Adrian Rawlins). Even the murderous wraith does not get much of an origin story here,

The film relies heavily on the setpieces of the earlier film, adding staleness to the narrative despite some striking visuals.Horror fans will find some squirm-worthy sequences but hardcore aficionados on the whole will be disappointed.