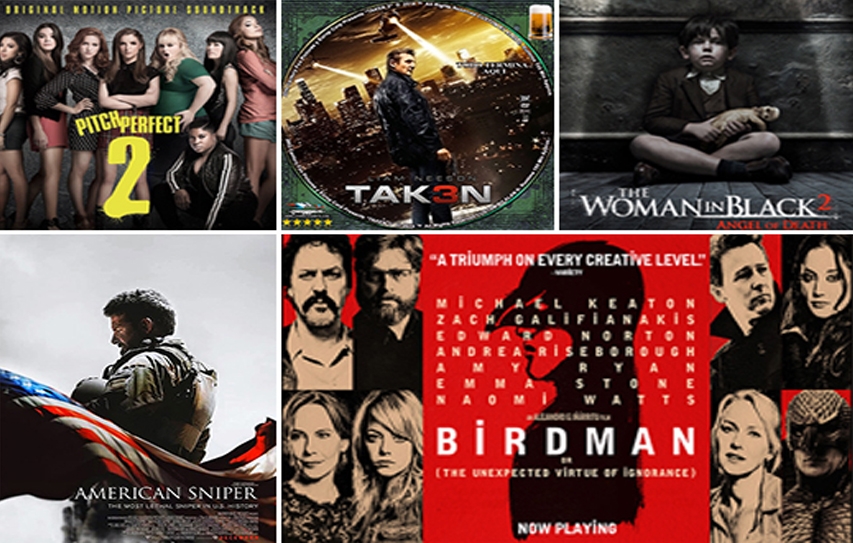 2015 was a year of blockbusters. It may not have kick-started that way with the release of The Woman in Black 2. January essentially saw the predominance of action-packed films or slow-burn biopics. Liam Neeson may be old and weary but he could pack a punch, even if Taken 3 failed to do so. Clint Eastwood's American Sniper was a slow-paced look at the life of sniper Chris Kyle. Foxcatcher was a biopic culminating in the tragedy of the Schultz brothers because of John du Pont.

Along came February with a clear winner in Birdman. In contrast, Jupiter Ascending was a disgrace in terms of storytelling considering that the idea was high concept with the Wachowski siblings at the helm of affairs. Love, Rosie was a Valentine's Day release and a dreadfully clichéd romcom to boot.

Wild gave a great account of Reese Witherspoon's performance but was a slow, film festival fare as the heroine hiked the Pacific Crest Trail. The February highlight was Kingsman: The Secret Service.
March disappointed with Chappie. Director Neill Blomkamp cannot be faulted on his premise but essentially on the dull execution. 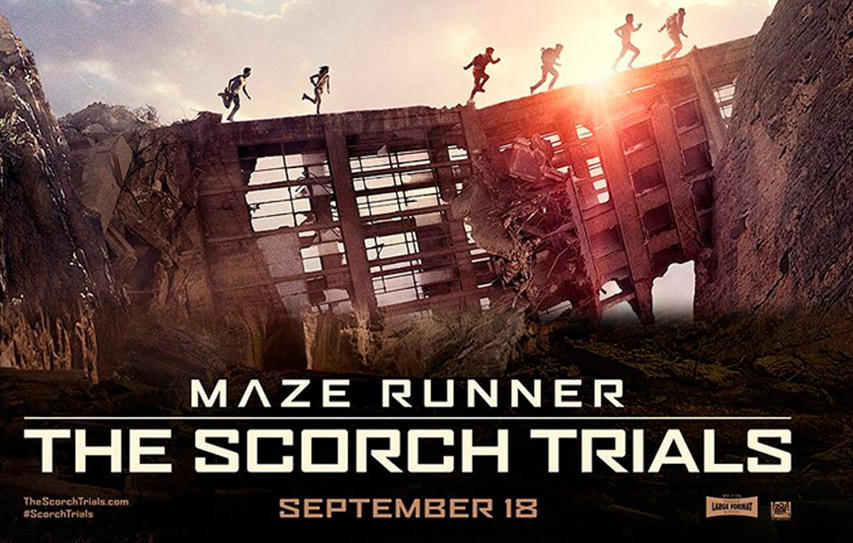 April unleashed two of the year's biggest blockbusters with Fast and Furious 7 and Avengers: Age of Ultron. Broken Horses, Vidhu Vinod Chopra's disappointing remake of Parinda for Hollywood found no love at the box office and certainly not with fans of the classic. Avengers: Age of Ultron was the second blockbuster, which may not have surpassed the prequel but was a paisa vasool outing.

May ushered in Mad Max: Fury Road, the return of the classic franchise with a bang. Tom Hardy donned the leather but it was Charlize Theron who stole the show. While San Andreas added to the mayhem by giving us a disaster movie of epic proportions.

In June, Jurassic World was one of the highest grossing films of the year but not necessarily a riveting enough homage to its predecessor. Spy was a cool, trope-smashing comedy.

Terminator Genisys and Pitch Perfect 2 failed to meet the expectations of their predecessors in varying degrees. Minions was a dull spin-off of the hilarious Despicable Me franchise. Ant-Man was a fun ride in the journey of an unlikely superhero with an even more unlikely leading man in Paul Rudd.

Along came Mission: Impossible – Rogue Nation to give competition serious run for their money. Fantastic Four sank without a trace. 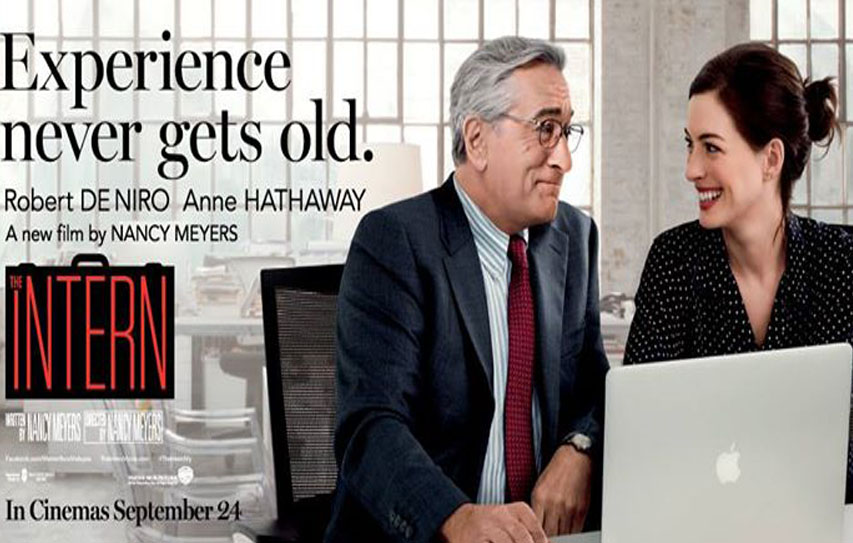 One of September's most significant Hollywood films was Everest, a visual spectacle, even if it underutilised its talented cast. Maze Runner: The Scorch Trials kept the saga going but the interest did keep waning. The Intern was a delightful film on a friendship that transcends age in an era of social media.

October opened with an incredible space outing in The Martian. Ridley Scott's film was the humorous and emotional of a trapped astronaut on Mars and his team that must find him again.

The Walk captured the essence of Philippe Petit with a surprising performance from Joseph Gordon-Levitt. Sicario is another contemplative thriller from Denis Villeneuve, though the sluggish pace may put-off the mainstream viewers.

November had He Named Me Malala, a warm look at the life of Malala Yousafzai, but with little information than what has already been widely reported. The Hunger Games: Mockingjay Part 2 concluded the franchise in a satisfying manner but not without its flaws.

With December came Legend.Despite Tom Hardy at the top of his game, the film was a drag. The Peanuts Movie was a nostalgic turn for many of the comic strip's avid readers. As a result of the box office clash between Bajirao Mastani and Dilwale, we only got around to watching Star Wars: The Force Awakens a week after its release. Episode VII lived up to its expectations yet gave the new generation their first Star Wars film on the big screen.

With this, we wrap up the round-up of the big and significant Hollywood releases in 2015. 2016 arrives with its own baggage of expectations and offerings, while The Daily Eye and the rest of the audience await with bated breath and optimism for a good year ahead. Here's wishing you, dear reader, a very happy new year and a productive year ahead.