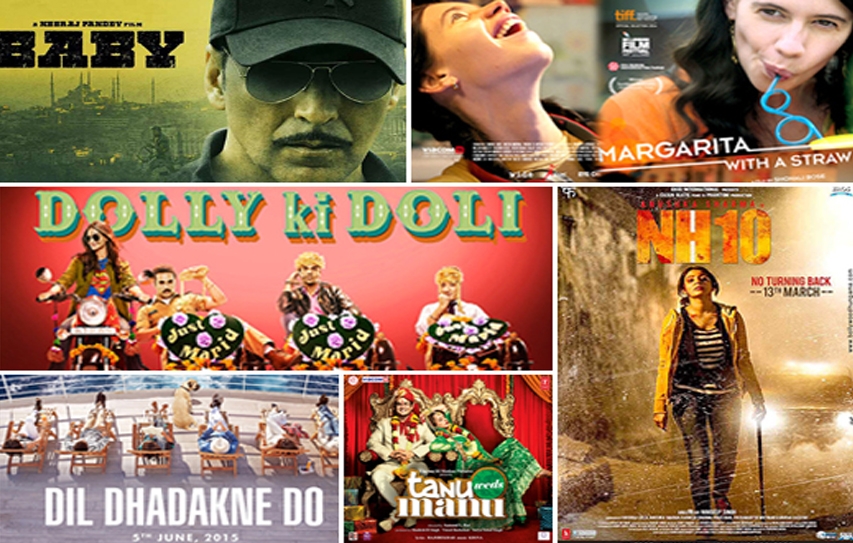 2015 was a good year for Hindi movies. Tevar may not have launched it in that direction but it was not an entirely dull outing. Shankar's I, dubbed in Hindi,was a romantic-drama with the excessive melodrama being the least of its issues. It was Neeraj Pandey's Baby that made hunting terrorists cool and had Akshay Kumar and his team in a tight thriller. Abhishek Dogra's Dolly Ki Doli was the only light romantic-comedy of the month and also an under-rated film despite some narrative flaws.Hawaizaada endeavoured to be a biopic and a classic romance but crashed on both fronts.
In February came a plot as refreshingly executed as it was a logical stretch.Shamitabh was the ultimate tribute to Amitabh Bachchan's trademark baritone, but the premise went on shaky grounds for many. Roy went a little too out-of-the-box for anyone's liking, despite Ranbir Kapoor's extended cameo. 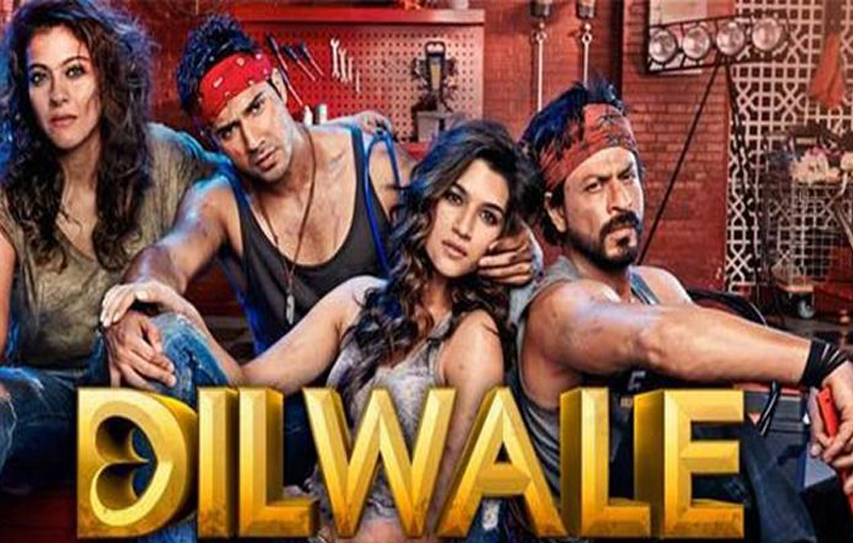 March was a pleasant surprise with NH10. Anushka Sharma made her debut not only as producer but as an unlikely gritty heroine in a film that is a terrifying look at the law of the jungle prevalent in the Haryanvi hinterlands.

April brought in the highly-anticipated Detective Byomkesh Bakshy! whichpaled in comparison, not just in the face of an ongoing franchise like Fast and Furious 7 but with its own uneven storytelling. Margarita with a Straw was a beautiful surprise despite its limited commercial appeal. 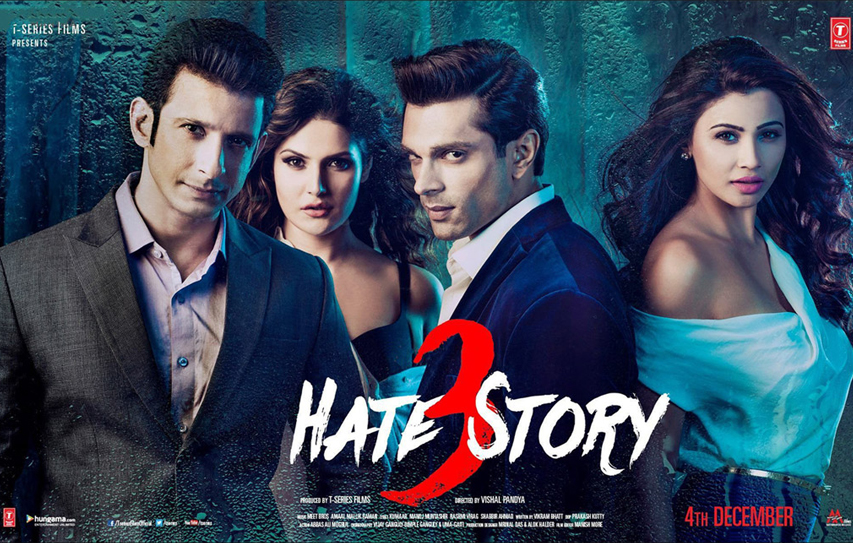 May ushered in Piku, which was a warm look at an acerbic Bengali family, despite the toilet-humour and subsequent conversations.Bombay Velvet, though Anurag Kashyap's biggest film till date, faltered in acclaim and at the box office.Tanu Weds Manu Returns brought back the earthy small town characters with greater romantic complications.

Dil Dhadakne Do brought in the month of June, a breezy romcom with all the A-listers in their element.ABCD2 had all the right moves but the glaring deficiencies in the story that kept it from being an interesting film.

In July, Bajrangi Bhaijaan wowed the audiences, remaining one of the most memorable Bollywood releases before the year ends. Masaan held its own, garnering appreciation from the niche audiences. But what took the industry, the audience and business by storm was SS Rajamouli's magnum opus - Baahubali: The Beginning.

In August, Nishikant Kamat's Drishyam made for a good thriller. Karan Malhotra's Brothers was a melodramatic take on Warrior, despite mixed reports.Kabir Khan's Phantom was a brave film but did not meet with as favourable a response as Bajrangi Bhaijaan did. 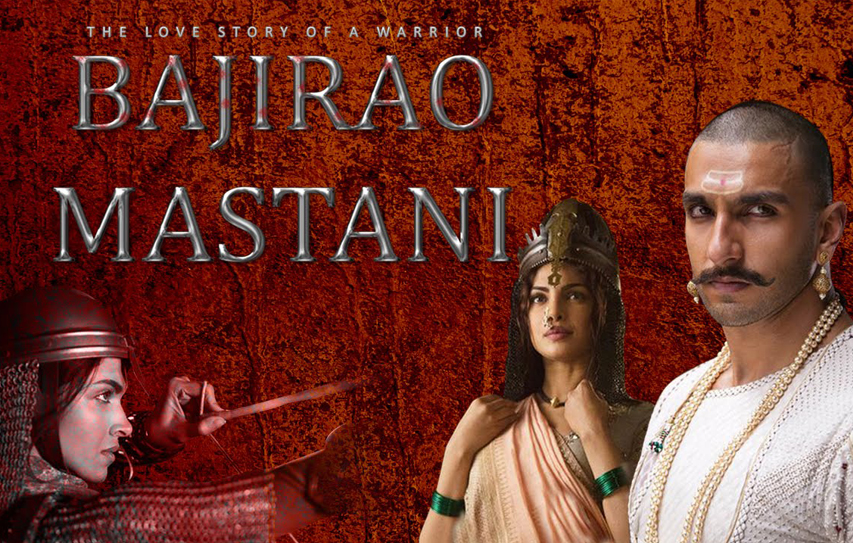 September began with Welcome Back, which, despite the box office collections would not make the discerning audience feel welcome in the halls. Hero, a remake of the Subhash Ghai original was barely an adaptation for a new-age audience.Katti Batti was a rehash of (500) Days of Summer and Kal Ho Na Ho.Everest was a visual spectacle, even if it underutilised its talented cast. Calendar Girls was typical Madhur Bhandarkar fare.

October opened with the double whammy of Talvar and Singh is Bliing. The first was a cerebral watch as it dismantled the slipshod investigation in the ArushiTalwar murder case. The latter was a farewell to brain cells.

Jazbaa, Aishwarya Rai's comeback film was a scene-by-scene lift from the original, Seven Days.Pyaar Ka Punchnama 2 still packed the punch of the prequel while VikasBahl's Shaandaar did not even begin to live up to the expectations set by Queen.

In November,Prem Ratan Dhan Payo came with much anticipation but delivered a damp squib instead.Imtiaz Ali's Tamasha is another take on love but this time, with the frustration of dreams unfulfilled.
With December came Hate Story 3. The less said the better. The Silent Heroes silently charted its own course with a well-meaning story. And then came the much-awaited box-office clash between Bajirao Mastani and Dilwale. The former, a rousing costume drama, held its own but the star-studded latter, despite the fanfare, failed to make a mark.

With an exciting slew of releases in 2016 and the anticipation of a mixed bag, The Daily Eye remains optimistic and looks forward to the year ahead. The team would like to take the opportunity to wish you, dear reader, a very happy new year, a productive year ahead and a great time at the movies.