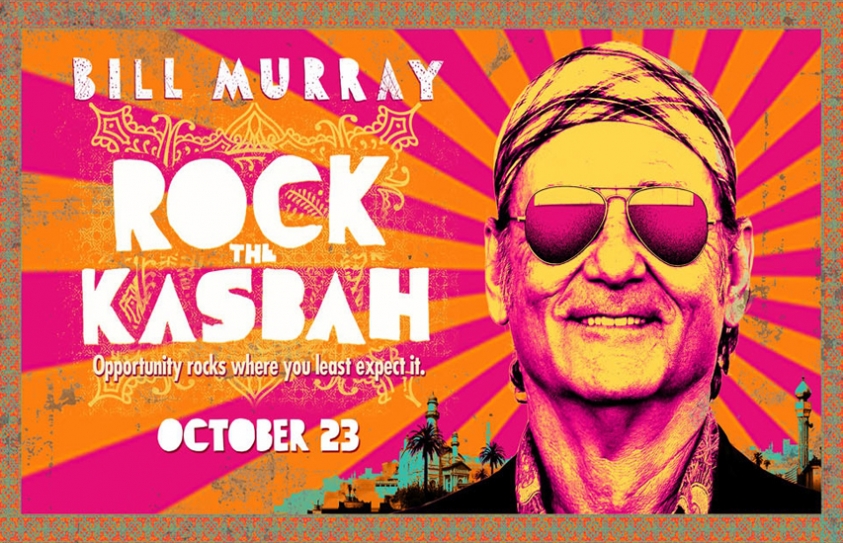 Richie Lanz is a has-been rock manager whose days of glory are so far behind him that the only remains of that golden era are the framed black and white pictures he has with the bands. In present day, he is a wrinkled con artiste, swindling delusional strugglers of their money and booking cover bands for bar mitzvahs.

He ends up managing his helper Ronnie Smyler (Zooey Deschanel), as she croons in a smoky pub. Just when her performance seems to be going nowhere, a talent scout brands her perfect to sing for the USO tour of Afghanistan.

Richie is keen on the trip, on rocking the kasbah even as his little daughter corrects him, saying that they do not have kasbahs in Afghanistan but in North Africa. Ronnie is already nauseous at the prospect of going into the heart of a violent zone, but gets petrified when an armoured vehicle is needed to escort her and Richie through broken streets, clogged with cars.

Ultimately she flees for her life and sanity, though why she needed to run with Richie’s passport (the cash is at least understandable) makes for little sense. Stranded in a foreign land with two weeks until the Embassy issues him a new passport, Richie meets with a series of misadventures from ammunition dealers (Danny McBride, Scott Caan), mercenary Bombay Brian (Bruce Willis), Merci (with an ‘i’), a prostitute with a heart of gold (Kate Hudson) and most importantly, Salima Khan.(Leem Lubany). 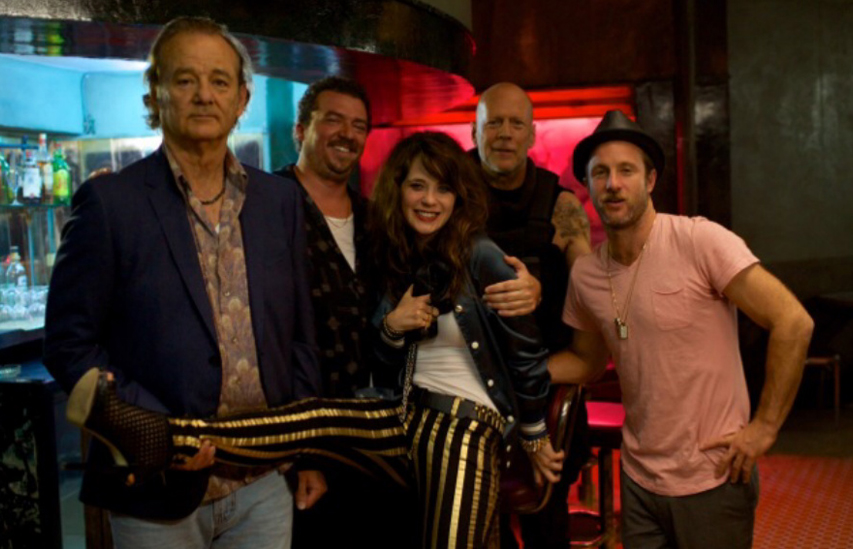 Salima is his key to redemption, his renewed purpose in promoting the best talent he has seen in a long, long time. She aspires to be the first woman to perform in Afghan Star, an actual reality show, the equivalent of American Idol-ish talent hunts. Women have performed on this show, but this is probably a hark back to a time when that did not happen. She faces the communal backlash of performing on stage, there is almost a desert war for this but in the end all’s well that ends well.

Rock the Kasbah does very little of what it promises and has little of the trailer’s vivacity. It tries to be a lot of things but ends up forming a mishmash of an American manager out of his comfort zone, a reality show and a silly mercenary war without really delving into Afghanistan’s cultural fabric. The film is dedicated to Setara Hussainzada, a fearless contestant on the show who faced denouncements for having the ‘audacity’ to dance on stage while performing. 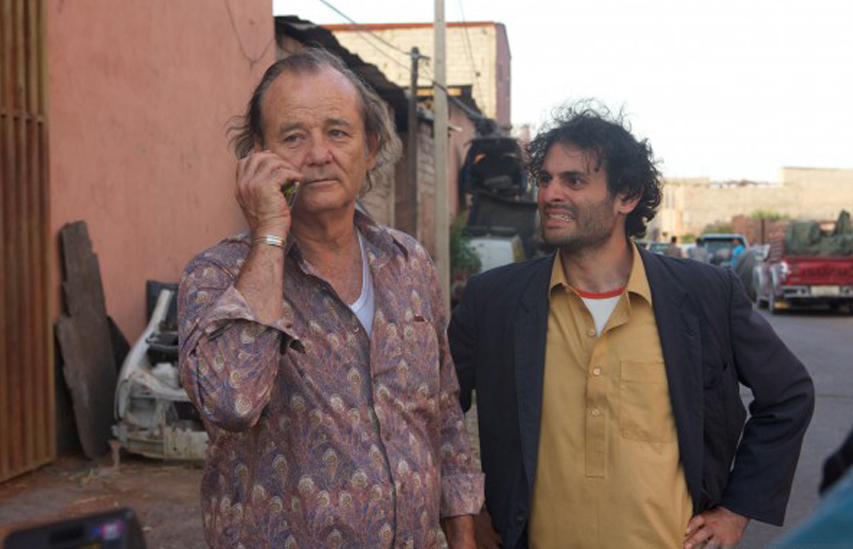 The film could have been about the universal love for music, the passion that binds an entire nation where the Taliban had outlawed singing and unites the various cultural segments when it comes to voting for their favourites.

Rock the Kasbah had the potential to be far superior fare but falters despite a few chuckle-worthy moments from leading man Bill Murray. The rest of the star cast remains underutilised or has an episodic involvement with the plot, taking away from the overall cohesiveness of the structure.

Watch the Havana Marking’s documentary Afghan Star for a better insight into the culture and consequences of being associated with the popular show.