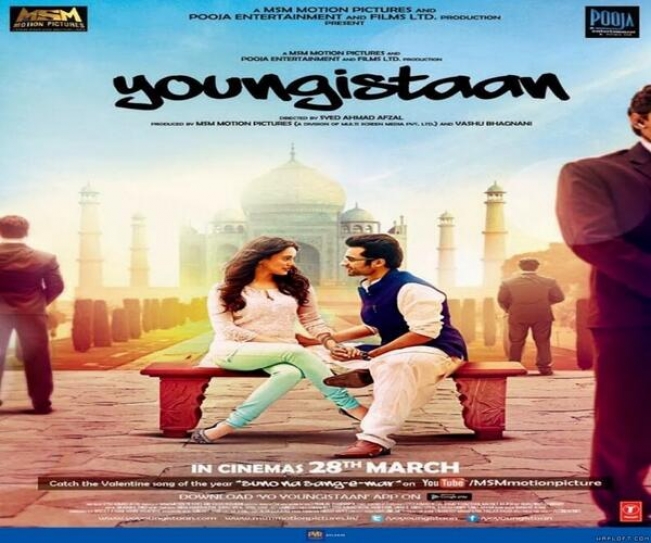 Our hero, Abhimanyu Kaul, is a video game developer at the Akira Games Headquarters in Japan, where he lives with his girlfriend Anwita (Neha Sharma). Life is peaches and racing virtual cars till a late night phone call has him flying to his father, Dashrath Kaul’s (Boman Irani) deathbed in a sterile ICU in Orlando. It paves the way for revelations to be later revealed and the road to New Delhi’s political circuit.

His father’s ruling party – the Akhil Bharatiya Kranti Party – is facing a choppy tenure, with no one willing to be captain to a rudderless ship. Abhimanyu is the man of the hour when he’s sworn in as the Prime Minister of India. Is it an implausible plot? An heir apparent with zero qualifications aspiring to fulfill his father’s legacy gets a direct pass to one of the most important designations in the world. Sounds familiar? At least the leading man onscreen is more amicable before the cameras. And sharper with interview answers. 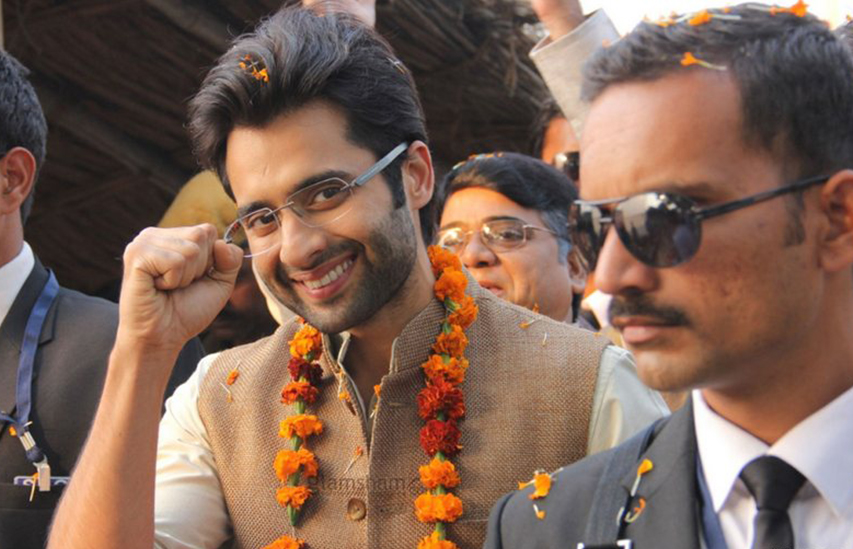 Abhimanyu and Anwita (who begins to get more annoying and demanding with each passing frame) continue to live together in India, getting accustomed to the gun-toting suits escorting them around. But the acting PM’s got his own problems, with two-faced politicos and public flak surrounding him for his unconventional set-up. Can he and his father’s resourceful personal assistant Akbar (Farooq Sheikh) tide through together?

Youngistaan is a good-looking film with a decent background score. It is almost off to a good start but does not exactly take-off. The plotting gets stuck in an unfortunate loop. Abhimanyu pacifies whiney girlfriend, sits for cabinet meetings, chats with Akbar and gives rousing speeches which tearful said girlfriend watches on TV (the news bulletins, thankfully, look better than the silly monotones seen in most films).

The political machinations are half-baked, without even being on par with Prakash Jha’s Raajneeti. In a film about a youth leader, you’d want to see a novice learning the ‘Dance of Democracy’, whilst tackling opposition and some serious issues plaguing the nation. Instead, it skims over the surface by mentioning issues of farmers, loans for the youth and grievance cells. In fact, Abhimanyu is seen talking about change but doing very little to actually bring it about. 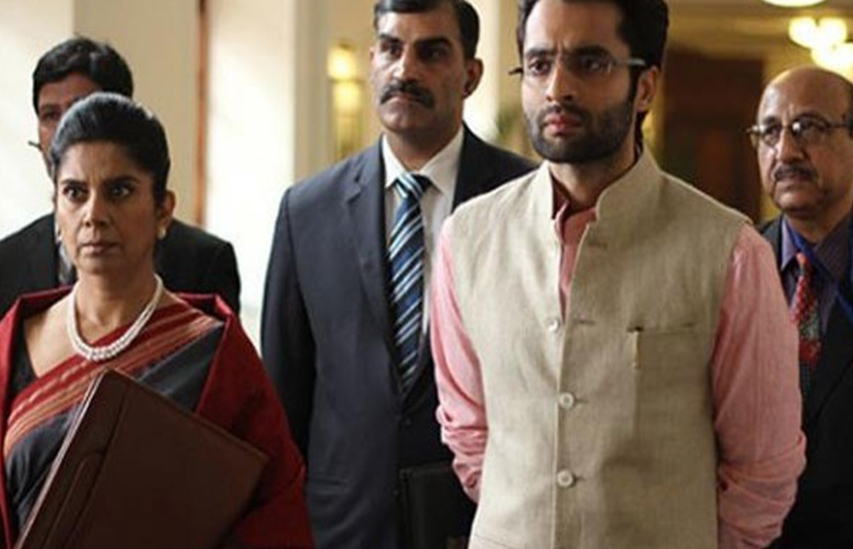 It would have been interesting to see him deal with secessionism, violence against minorities and subordination in his own party. Alas, the dragging romance consumes more footage than it deserves. You can’t feel for a love where the man is worried about governance and the woman is obsessing over her trip to Taj Mahal.

There is also a self-reference moment to F.A.L.T.U. when the heroine says, “Party abhi baaki hai.” Completely unnecessary. And, surprise, surprise! They’ve quoted the most famous line from Spiderman. Complete the following sentence: “With great power…”

Abhimanyu has his own addendum to the adage: “With great responsibility comes great wisdom.”

The flaws disappoint because the cast does put together a sincere ensemble performance. Jackky Bhagnani is likeable too, as his smile oscillates from Godly serenity to Cheshire Cat’s smugness. Neha Sharma is a reasonable actress, but the character just grates your nerves for you to notice that. Prakash Belawadi is brilliant once more (if you haven’t already seen Madras Café). And Farooq Sheikh. You see him in his last screen outing and are keenly aware of how much you’re going to miss him.

Youngistaan is watchable fare, which may not be much of a compliment but should be, considering the fact that insufferable films have been raking in the big bucks lately. It makes the grade for a timepass film, nothing more. Expect no further from something that was timed to release during the election season.