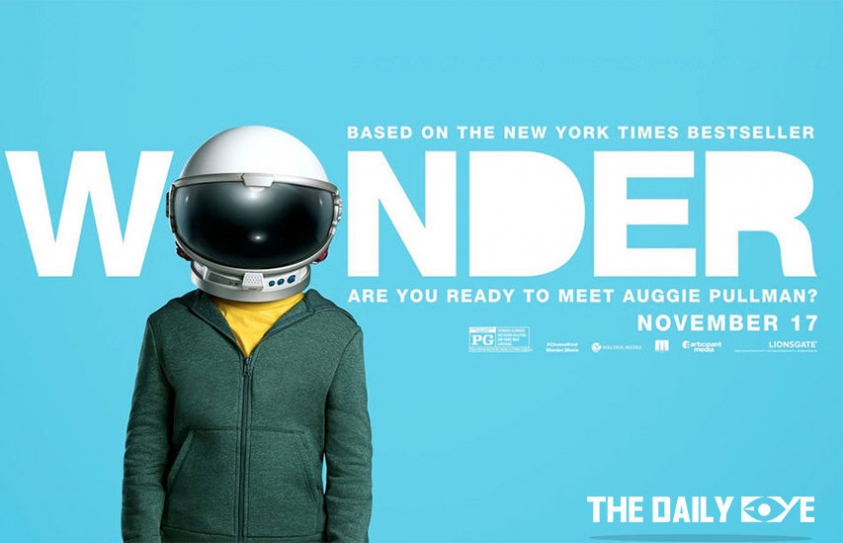 Wonder, Dream and Someday you'll get There

Wonder is a heartwarming story of a little boy who goes to school for the first time, skeptical of whether he will be accepted or not because of his disfigured face. The trailer itself sold me on this movie. This film is based on the 2012 bestselling book of the same name. The story and characters in this family-friendly film will tug at your heartstrings refusing to let go from start till finish.

Auggie played by Jacob Tremblay is delightful to watch. His charisma and fascination towards science were the highlights of the film. Julia Roberts and Owen Wilson play his parents, who want their child to face the world head on without the space helmet he wears to hide his face. The acting in this movie is above par and every character is interesting enough to allow you to invest in them. The film gives you an insight into every character’s mind and it's mesmerizing. Trust me they do not let you down, especially when Auggie imagines pop culture characters and scenarios. Star Wars! Period. 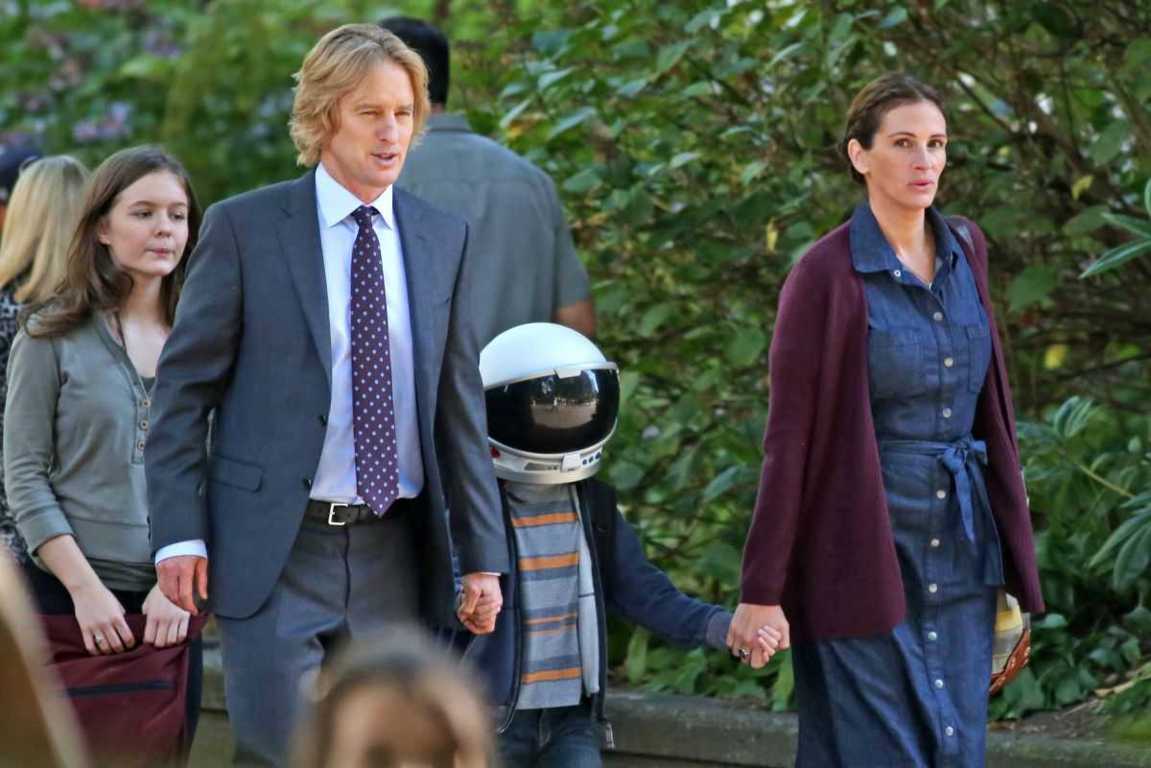 The underlining messaging in family entertainers is something you sit back and realise much later while thinking back. I realised that this movie deals with body shaming to an extent that no other family film has in recent memory.
The jokes that other kids make about Auggie’s looks and the way bullying is portrayed in school, is something that is a pretty unpleasant. The subtle indication towards the ‘Buddy System’ in America and why it is important is also highlighted. The Buddy System is when a child is persuaded to befriend another child who’s new or an outcast to show him the ropes while developing both children’s social skills and so on. 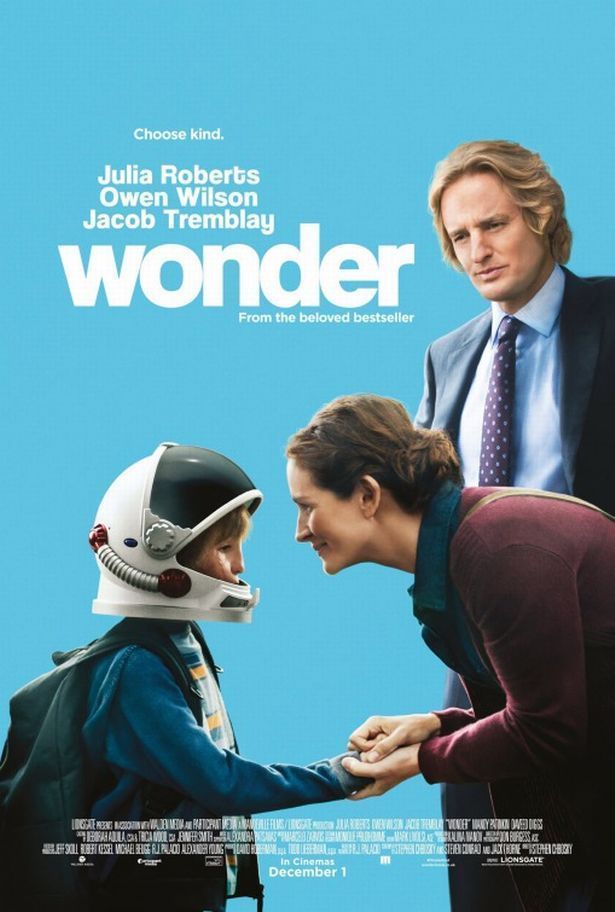 This is an important movie for parents and people who think that something like a disfigurement or not being normal is a bad thing. The fact is (drumroll) there is no normal. If everyone were normal, no one would be. People are just different and you have to accept them the way they are. Sure they might be different on the outside but if you look closer you might find a silver lining. This film teaches us just that.

Overall, I really liked this movie and I would be lying if I said I didn’t get goosebumps towards the climax. It’s funny, interesting and full of heart. This is one of the most heartwarming films of the year and if you’re looking for something that’ll make you smile, be sure to check it out.