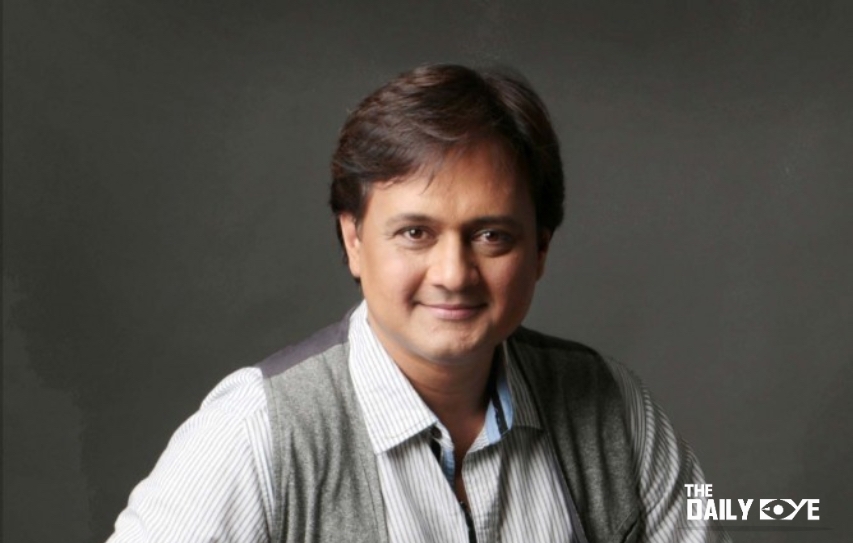 ''Theatre has always been my first love''. – Sunil Barve

Veteran actor director Sunil Barve has won several accolades for the various roles he has played throughout his career and many for his role to revive classic Marathi musicals by infusing new directors and actors. The versatile actor is also a radio jockey and also sings. Predominantly working in Marathi, he has also worked in Hindi and Gujarati entertainment industry. After 25 years in the industry, he launched an initiative named Herbarium through his production company Subak to ‘bring back the lost glory of Marathi musical plays’. He has already revived 5 plays. With more than two decades of experience and starring in over 45 films and plays, Sunil Barve is as humble as ever.

The popular actor Sunil Barve tells JYOTHI VENKATESH that he has launched his outfit called Herbarium only to promote plays and revive interest in plays which have been forgotten over time. 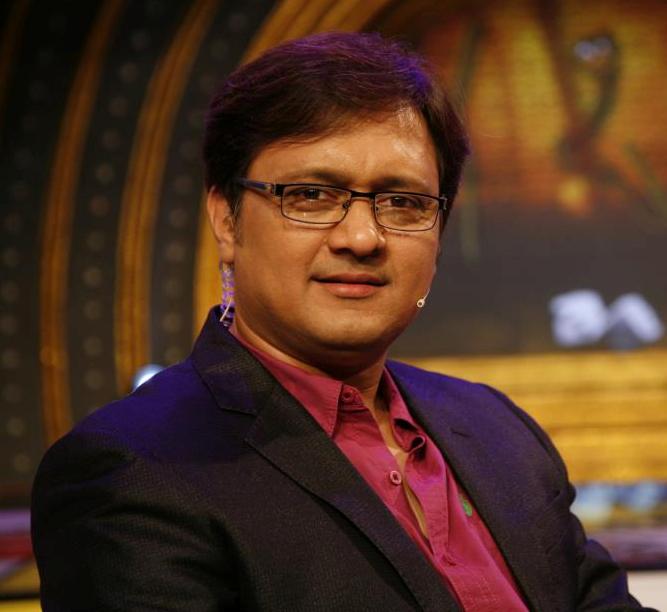 Q: What is Herbarium that you had launched last year?

A: Herbarium is actually a botanical term used in Botany to denote the collection of dried plant leaves and twigs moulded, labelled and also systematically arranged for use in scientific study and a place or Institution where such a collection is kept. My initiative named Herbarium will see some classic plays being revived and recreated on the stage by new directors and artistes.

Q: What is the relevance of the term to your staging of vintage plays all over Maharashtra?

A: I termed the festival of my vintage plays as Herbarium because I am basically a science student having studied for B S C at Patkar College and in social life the term Herbarium has a great relevance socially.

A: In our student years, we have gone on picnics several times. We may have dated so many times and even preserved some leaves and twigs after collecting them in memory of our girl friends or boyfriends by placing them in a dairy as a remembrance. The leaves and twigs may have dried but you go back to those moments to enjoy them.

Q: Does it mean that you are like a Curator to films who has set out to preserve the plays of yore?

A: Though you can call me a curator of plays, unlike curators of films who get paid by the organizers of festivals, I dig into my own pockets to stage the plays and pay the producers of the plays. I’d call myself as a reviver of the vintage plays and strive to give them a new lease of life.

Q: How many plays are you planning to stage and in how many days?

A: My project would run for over a year and a half since I have handpicked 5 plays in the second season and there will be 25 performances in Mumbai, followed by Nashik, Nagpur, Kolhapur, Pune, Sangli and Aurangabad.

Q: How do you plan to generate the revenue for your festival?

A: The festival was a great hit in its first season two years ago. The revenue model is humongous but it is limited to just 25 shows, unlike the new plays which run to packed shows for years and hence it will be a factor which will affect my company. The idea and the execution are mine and it is my responsibility to spread the plays in different cities all over Maharashtra.

Q: Does your enthusiasm for plays affect you as far as your career is concerned in films and TV?

A: Look here. Theatre is my first love. You need to experience this love for theatre. I would say that though I am surrounded by so many pretty young girls, I love only my wife. In any case, I am of the opinion that actors who are working in films or TV serials are any day more popular than those who are working in plays. I am not affected because I am a theatre activist because I do this work only in my spare time.

Q: Who are favourite actors and actresses in Bollywood?

A: Amitabh Bachchan and Motilal have always been my idols among the male stars whereas Rekha and Nutan are my favourite actresses in Bollywood till date.

Q: You seem to be contented with working in Marathi films. Why do you not take up films in Hindi?

A: I have been acting in films-both Hindi as well as Marathi for the past 30 years ever since I was a 20-year-old young man. If you care to remember, I had earlier also acted in quite a few films in Hindi like Nidaan, Astitva and Tunnu Ki Tina. If today you do not get to see me in Hindi films, it is not because I do not wish to be a part of Hindi films but because the Hindi filmmakers are neglecting me and no one is ready to offer me a film in Hindi.

Q: What next as far as films are concerned?

A: I have in my kitty a Marathi film called Waada directed by Mahesh Manjrekar. I am acting it along with Neha Mahajan, Vijay Kadam, Anand Ingle and Jayweant Wadkar.