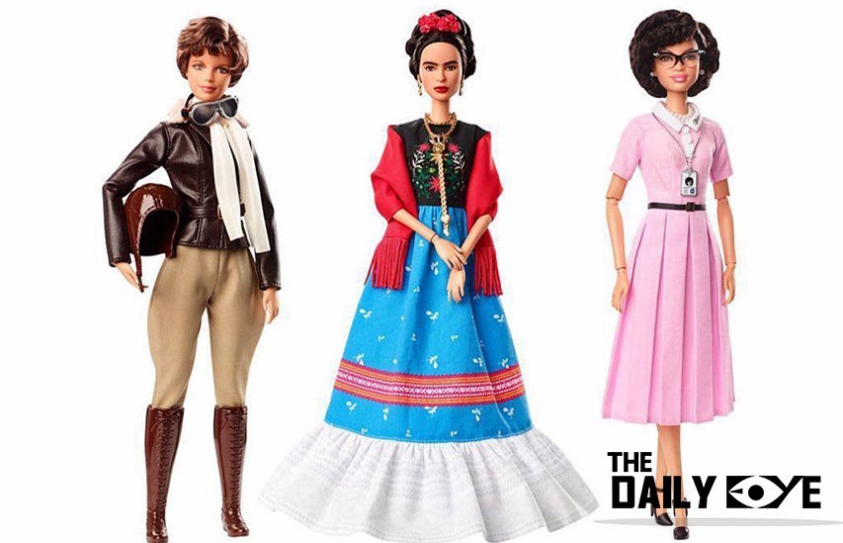 The iconic doll has long been criticized for presenting unrealistic standards of beauty to young girls. And toymaker Mattel has taken some serious missteps over the years. In the 1990s, for example, the company caught flak for a talking Barbie that uttered the phrase "math class is tough." Recently, Mattel has worked to transform the impossibly-proportioned bombshell into to a symbol of female empowerment. 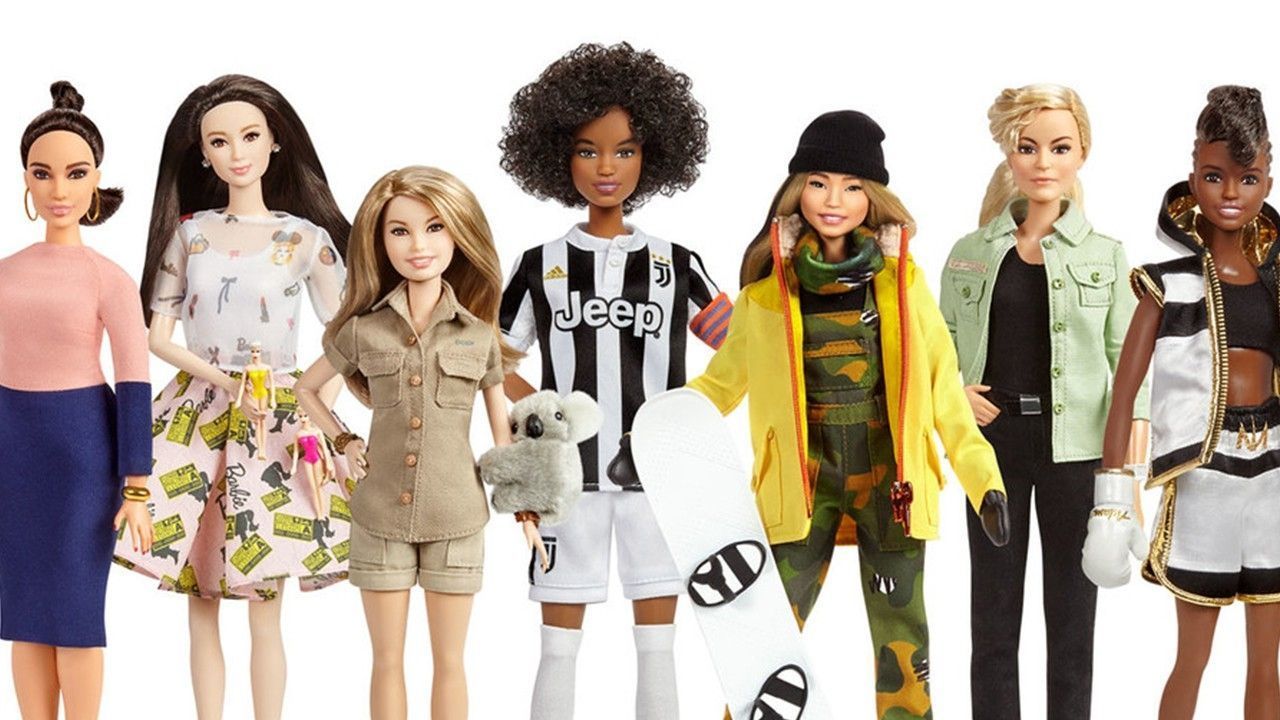 With Toys R Us shutting down, facing stiff competition from Hasbro (HAS) and an unpredictable market, Mattel is in a tough spot. Any day now, bankrupt Toys R Us could close all of its US stores. That's a tough break for the toymaker, which sold 14% of its products to the retailer in North America last year, according to Susan Anderson, an analyst with B. Riley FBR.

Mattel's shares plunged 7% when the news was announced on Friday. The toy manufacturer will have to rely on its small handful of powerful brands, including Hot Wheels and Fisher-Price. But Barbie, the company's best-known toy, will be crucial to Mattel's future.

That's why today, Barbie comes in a variety of shapes and sizes. She has different job opportunities, like a president and vice president. She wears a hijab. She represents role models from Frida Kahlo to Chloe Kim. Even her boyfriend, Ken, got a makeover. But some people are upset the Frida Kahlo doll underplays her unibrow and upper lip hair. Kahlo proudly subverted Western beauty standards by not plucking or shaving the hair on her face.

Lisa McKnight, General Manager of Barbie, said in February that Mattel is trying to "change the perception and trajectory of the brand." As a brand that inspires the limitless potential in girls, Barbie will be honouring its largest line up of role models timed to International Women’s Day, because we know that you can’t be what you can’t see.”

"They're staking a big part of their long-term survival on the ability to take Barbie into a new [era]," said Americus Reed, professor of marketing at Wharton. Reed pointed to a 2015 commercial as a turning point for the brand. The "Imagine the Possibilities," campaign, which shows little girls as professors, vets and business leaders, was a hit.

"It was the first time that there was a conversation around how to take Barbie as a brand from the stereotypical, unrealistic, aspirational [supermodel] ... to something that could be more of a symbol of empowerment," he said. For a long time, Mattel has been criticised for promoting unattainable beauty standards to young girls and women across the world, but the Inspiring Women campaign seems like a part of a larger and wiser strategy to improve the brand’s image and a notion that these new Barbie(s) will encourage and empower young girls to live their dream.