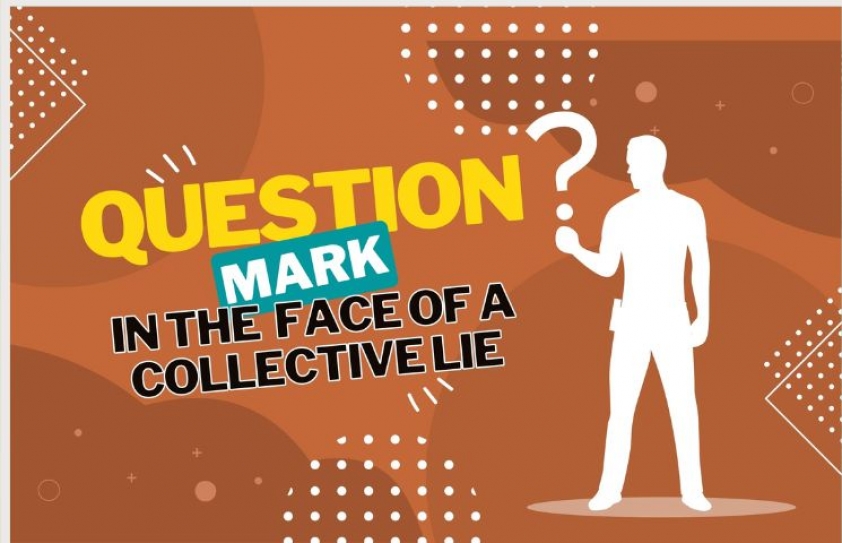 Humra  Quraishi questions the many lies, when too often said aloud, and made out as propaganda, seems to sound like the truth.

As this year inches towards its end, the 6th of December fades into another day. I’m reminded of 1992, when, thirty years ago, the Babri Masjid was destroyed. A painful day, which began a period of turbulence, divides, violence and much more.

Professor Irfan Habib, a renowned historian, former chairman of Indian Council of Historical Research and former Professor of History at the Centre for Advanced Study in History at Aligarh Muslim University (AMU), once told me, “There wasn't a Hindu or Muslim reaction to the destruction of the Babri Masjid. It also demolished the idea of India. As an Indian I felt insulted and  it was a blow to the image of my country. The destruction of the 475 year old mosque brought shame and dishonour to the country. It is not a question of Hindu or Muslim, but the very destruction was an insult to the country and its citizens. An assault on the Indian secular consciousness. And the then prime minister PV Narasimha Rao who'd promised to protect the structure had just looked the other way.”

Mind you, Professor Irfan Habib had gone on to warn, that such a post-facto rationalization of what was done on 6 December 1992, would place in jeopardy the fate of numerous historical monuments all over the country, an increasing number of which are being targeted for destruction by the communal Right-Wing forces.

In the midst of the political villains, who demolished the Babri Masjid along with the idea of India, there are a few heroes who stand out. I’m reminded  of Abid Surti’s book 'In the Name of Rama' (Anhad). As a cartoonist, Surti created Dabbuji, Bahadur, Inspector Vikram and Inspector Azad, and ‘In the Name of Rama’, the tale revolved around a true life incident that took place during the destruction of the Babri Masjid. Surti detailed, "This book is inspired by the real story of a police constable who stood alone at the foot of the Babri Masjid against a swirling ocean of kar sevaks. The thought of writing this book hit me when I read the eyewitness account of the Babri Masjid demolition in ‘The Week’ magazine (26th December 1992). What caught attention was the story of one policeman. When kar sevaks attacked the Babri Masjid and all security personnel had abandoned their posts, this one constable stood on, all alone against the kar sevaks. He was trampled over by an army of saffron crusaders and it is not known where he is today, whether he is alive or dead – the story is told through a young doctor who is treating the protagonist Ramasray lying in coma and attended by his beloved cum caretaker Sumatiya.” 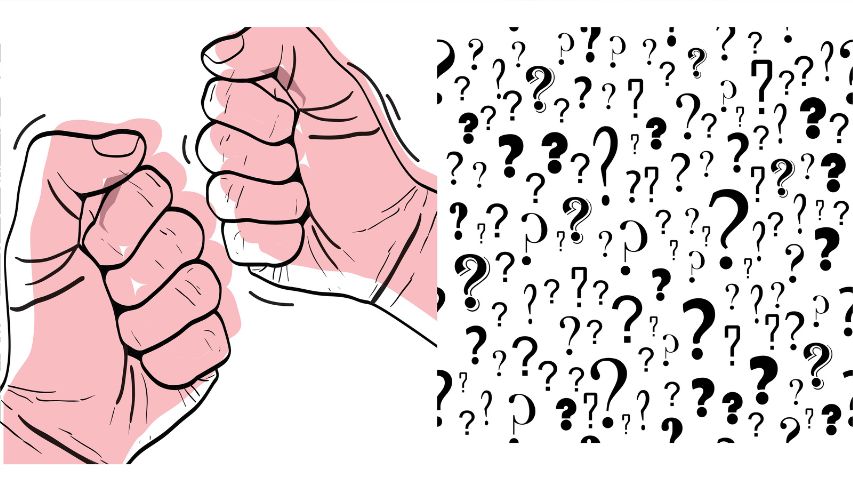 Of course, in the background to Surti’s tale was the destruction of the Babri Masjid. To quote him: "There are around 3,000 temples in Ayodhya, including half a dozen that have for decades claimed to be the real Ram Janmabhoomi. Is it justified to build another temple over thousands of dead bodies? Hitler had  once said, 'By means of shrewd lies, repeated often enough, it is possible to make people believe that heaven is hell and hell heaven. The greater the lie, the more readily it will be believed.’” Surti had then gently added, “I want this book to remain as a question mark in the face of a collective lie.”

But it didn’t end there, right? Many more shocks awaited India successively over the years and one more added to it were reports coming in this mid-year of several jailed inmates of Uttar Pradesh, testing positive for HIV. Some of the HIV infected also tested positive for TB. About 22 inmates in the Saharanpur jail tested positive for HIV, and 6 inmates in the Gonda jail. And, in early September, around 26 inmates of the district jail at Barabanki tested positive for HIV. News reports stated that the tests were conducted by the health department during a three-phase HIV camp held at the jail from August 10th to September 1st, and of the 26 people, two were undergoing antiretroviral treatment at Ram Manohar Lohia Hospital in Lucknow.

Then, the month of November brought news from Ghaziabad situated Dasna Jail - that out of 5,500 inmates 140 are HIV positive and 35 of them also have TB. These are officially released figures. Along with this disturbing fact is another one: currently, against a capacity of 1,706 inmates, around 5,500 inmates are lodged in Ghaziabad situated Dasna jail. In all probability, none of them must’ve been infected at the time when they were jailed, because it is  mandatory to conduct medical tests before imprisonment.

How can questions, then, not come up? Why were the HIV infected taken in these prisons? Why weren’t medical tests conducted on the prisoners when they showed initial symptoms? What steps were undertaken for deadly infections, including tuberculosis, to not further infect the jailed population? What steps are being implemented to lessen the overcrowding in these jails? Is the concept of open-jails a better option; where prisoners are able to breath fresh air and move around in larger stretches? Above all, what is the State doing for the under-trials? Technically innocent, as they are yet to be proven guilty, they languish for years.

Where are the prison diaries and books of the day? Why don't prisoners write, so that we know what's taking place with them? Are prisoners of the day discouraged from offloading their experiences or inner most thoughts and emotions? Are  the imprisoned men and women reduced to such levels of hopelessness that they don't want to yield the pen or else try to key in, that is, if computers and laptops are even available in the prisons in these 'developed' times? Also, is there that basic freedom for the imprisoned to write fearlessly and freely in that state?

When one thinks of prisoners of today, it gets significant to mention that  perhaps prison conditions were relatively better in those times, when books of much significance were written.