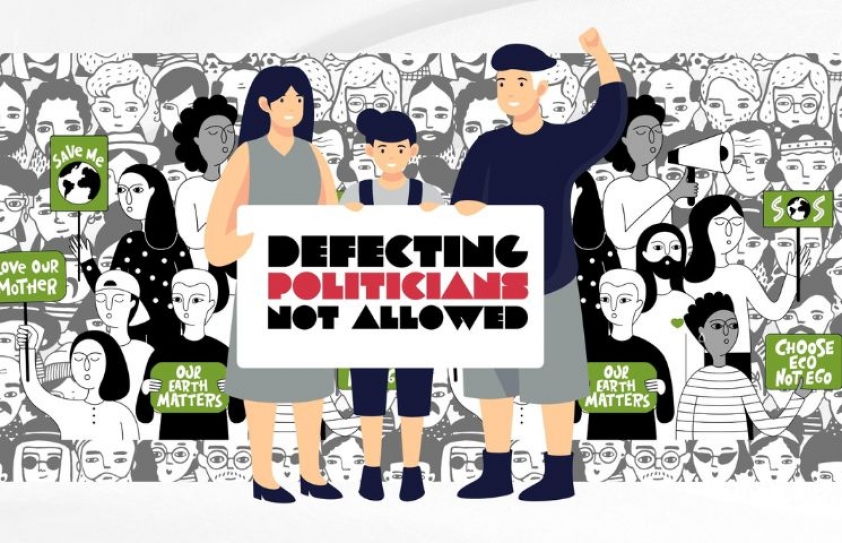 The recent split in the Shiv Sena and the walk over that followed raises some important questions. Various professionals speak to Monarose Sheila Pereira about their opinions. 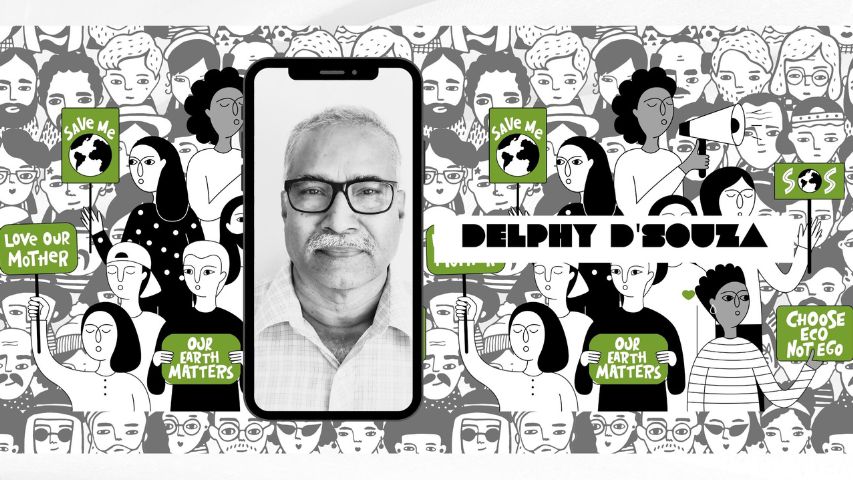 Among the seven deadly sins by Mahatma Gandhi was 'Politics without Principles’. Hence all those who are elected on a particular party symbol should not be allowed to crossover to another party - Horse-trading, with apologies to the Horses, should be banned by amendment to The Representation of People Act of 1950. Those politicians who indulge in such tactics should be debarred from contesting elections for the next 5 years. Otherwise it's a mockery, cheating and insult to a 'Voter' who is the Sovereign Citizen. O' politician for a few crumbs of power and fame, don't jump over; you cannot morally serve your people while indulging in 'politics without principles'. 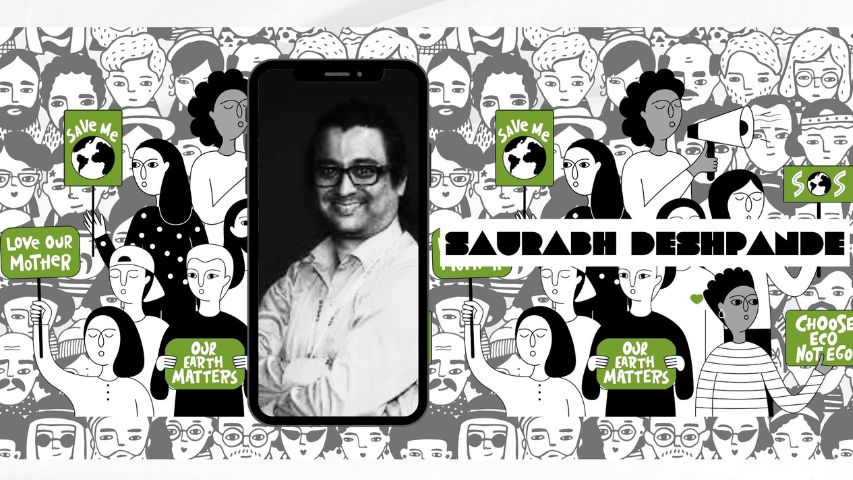 There can be arguments both ways, with each of their pros and cons. Real democracy makes space for political maneuvers, but it should be within the Constitutional framework. Situation and public opinion also guide decisions, so strategies must be kept open, but within the rules. Ultimately, the subsequent elections will reveal how the public has perceived the decision. 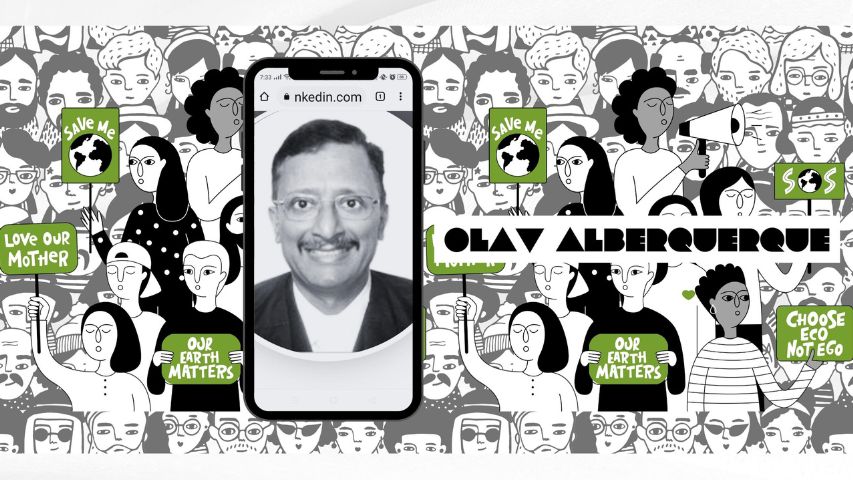 Between 1950 and 1967, governments at the centre and the state have been toppled by such defections. In 1993, the Constitution was amended again by the 91st amendment to prevent such defections. But this amendment has proved futile. In the 1967 elections, nearly 3,500 members were elected to legislative assemblies of various states and union territories; out of those elected representatives, around 550 subsequently defected from their parent parties, and some politicians crossed the floor more than once. 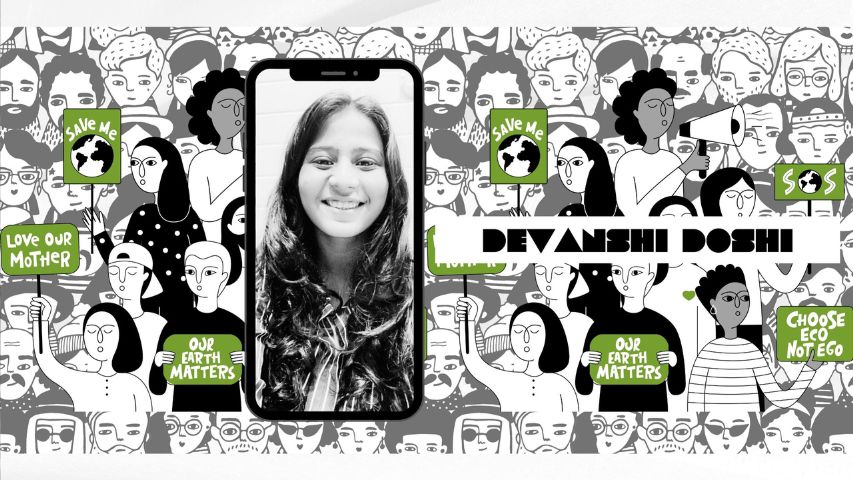 The current political situation in Maharashtra has taken the entire nation by storm. We all witnessed, sitting on the edge of our seats, a split in the party not like any other seen before. This is now a war between two factions of the same party: the legislative faction, as led by the current Chief Minister Eknath Shinde and the organizational faction, as under Uddhav Thackeray.

Despite the odds being in favor of the Eknath Shinde faction, Uddhav Thackeray could be the winner in the battle for the logo, as per the paragraph 2 of the 10th schedule of the Anti-Defection Law (Source-Live Law). As per the Anti-Defection law, the defecting members of the legislative parties cannot be disqualified because they have the minimum required 2/3rds majority. However, it does not grant it the liberty to continue as the party that they originally defected from. They must either form a separate group or merge with another party. I firmly believe that these mid-term defecting party members should not be granted a clean chit by getting easily and constitutionally admitted to another party. In my opinion, the possibility of change in the government mid-term seems bizarre, mind-boggling too. This crossing of the floor by the Shiv Sena MLAs sets a precedent for powerful parties in the future to conveniently bribe MLAs into betraying the party under which they were initially elected.