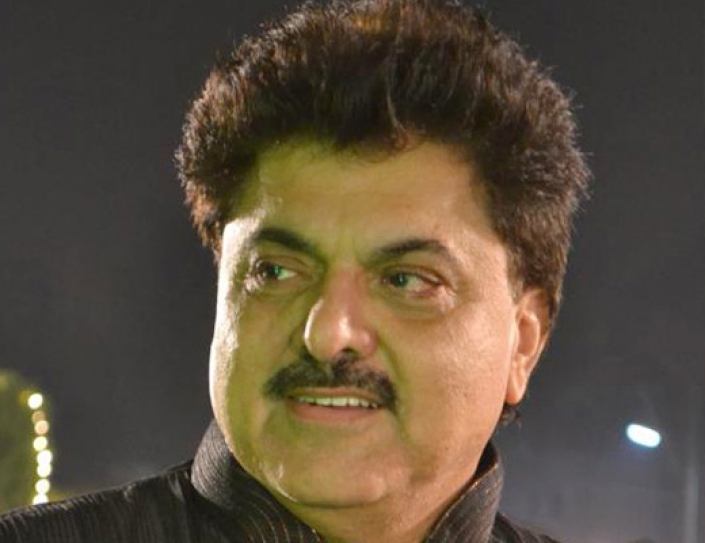 Ashoke Pandit Speaks About The Forth coming IFTDA Elections

While August 15 holds prime importance to the whole of India, there is one more day this year which holds utmost importance to the TV and film fraternity. And that day is August 16, as that’s the day when the elections of IFTDA (The Indian Film & Television Directors’ Association) will take place. Filmmaker and social activist Ashoke Pandit (who is also the acting President of IFTDA), spoke excessively to Bollywood Hungama about the upcoming elections. Speaking about the same, he said “At the topmost priority now is the election of IFTDA.

It’s a very important body, under which the directors and the assistant directors are its members. I was heading the organization for the last two terms. We are managing the entire show (elections) this year. The date which will decide the fate is August 16 of this month. The basic idea is to have names in the team those who are capable, working hard, passionate to work for the industry and maintaining the dignity of the director. If we don’t follow this, then, anybody who is sitting at home and not doing anything will come (read ‘join’) to the organization. If something like this happens, then, the entire purpose of the organization will go for a toss.”