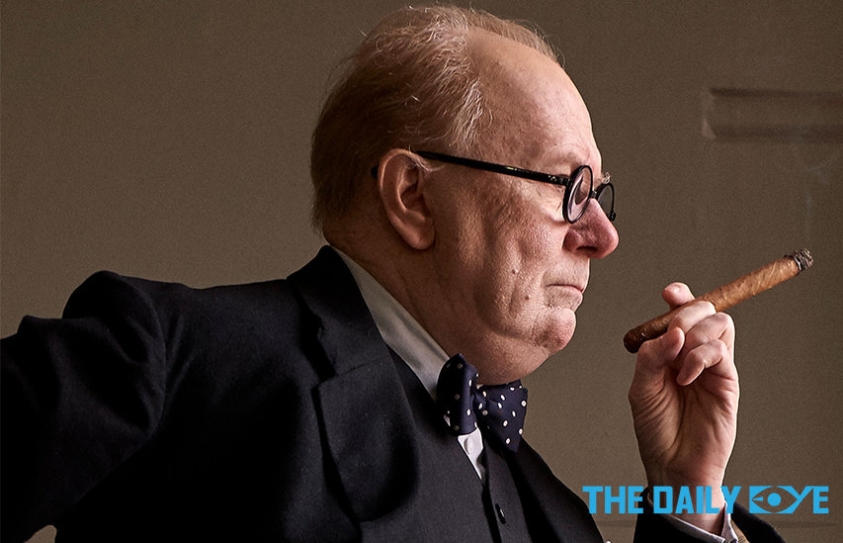 The summer of 2017 was a forgettable one for film enthusiasts, with several box-office crashes and lukewarm cinema. The upcoming fall, though, seems promising, with interesting projects from high-profile directors such as Darren Aronofsky (of Black Swan fame) and Todd Haynes (Carol), sequels and remakes (Thor, Kingsman and Murder on the Orient Express) and dynamic pairings, between veterans and new actors (Judi Dench and Ali Fazal in Victoria and Abdul, Jane Fonda and Robert Redford in Our Souls at Night). TIME listed the best of the upcoming listings, and here we report their top 10. 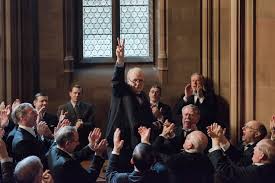 Frances McDormand plays a foul-mouthed Missourian mother in this fast-paced drama, calling out the police publicly for slagging on the investigation of her daughter's murder. McDormand plays the deranged mother flawlessly even as the story navigates its way through the lanes of small-town Missouri.

Director Rob Reiner has veteran Woody Harrelson play President Lyndon B Johnson as he rises to presidency, trying to pass the Civil Rights Acts and maintain decorum within the warring states against the backdrop of J. F. Kennedy's death.

Greta Gerwig picks a coming-of-age film for her directorial debut, telling the story of rebellious Lady Bird (played by Saoirse Ronan) as she steers her way through growing up in small-town California.

DC comics takes us into their universe with this tag-team of powerful superheroes- Batman, Superwoman, Wonder Woman, The Flash, Aquaman and Cyborg come together to defend the world against Steppenwolf and his army in this pow-pow movie with a powerful ensemble cast.

Weathered actors Julia Roberts and Owen Wilson play the parents of a boy with an odd face (played by Jacob Tremblay, known for his work in Room) in this warm-hearted family entertainer, based on R. J. Palacio's novel of the same name.

Mudbound is a powerful drama, touching troublesome territories of racism, war-weariness and familial troubles in this hard-hitter by director Dee Rees. It tells the tale of two families- one white and one black- living in the harsh South, and looks at the legacy of slavery, and the reality of soldiers after the war.

Debutant director Aaron Sorkin takes up the story of Molly Bloom, a 26-year old Olympic athlete, who ran the most exclusive poker empire in the country, until her downfall. Played by Jessica Chastain, the film is a riveting watch, an almost-poetic saga of a strong woman.

Coco is a feel-good animated movie, telling the story of twelve-year old Miguel who, in his attempt to pursue his passion of playing music, sets of a series of events that have some unexpected supernatural outcomes.

This sweet, sweet love story chronicles the first puppy love in the life of a teenage boy, and explores his sexual awakening, talking of the small joys and confusions of growing up.