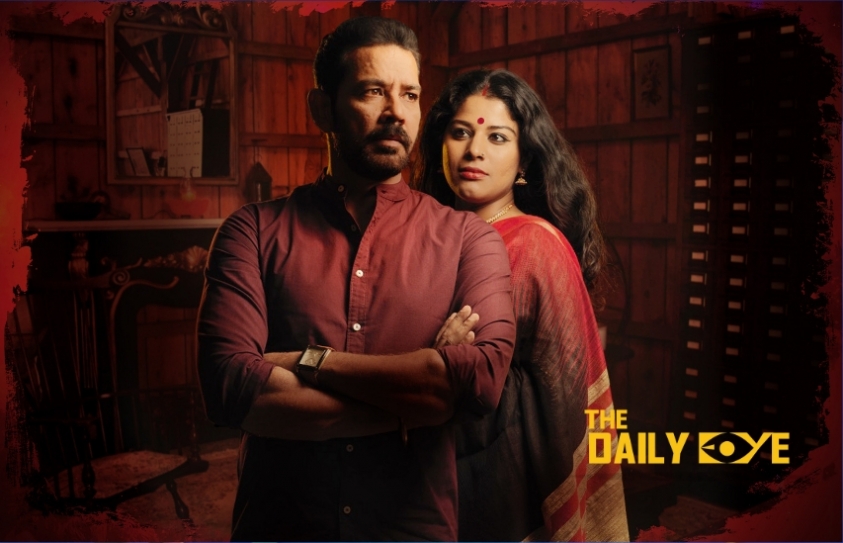 Ballygunge 1990, a romantic thriller to be performed in Hindi for the first time in Mumbai

India’s leading theatre group The Films and Theatre Society is all set to launch the play “Ballygunge 1990- Love is an endless mystery”, a suspense thriller Hindi play in Mumbai, after successful runs of their plays Chakravyuh featuring Actor Nitish Bharadwaj, Draupadi featuring Actor Rakesh Bedi and Himani Shivpuri, Wo Lahore, Raavan Ki Ramayan featuring Actor Puneet Issar and others. After creating a brand value in grand Historical productions, Musicals, Comedies and Social Satires, ace Theatre Writer and Director Atul Satya Koushik comes up with yet another original play for his audience; this time a spectacular suspense thriller play in Hindi “Ballygunge 1990 - Love is an endless mystery”. 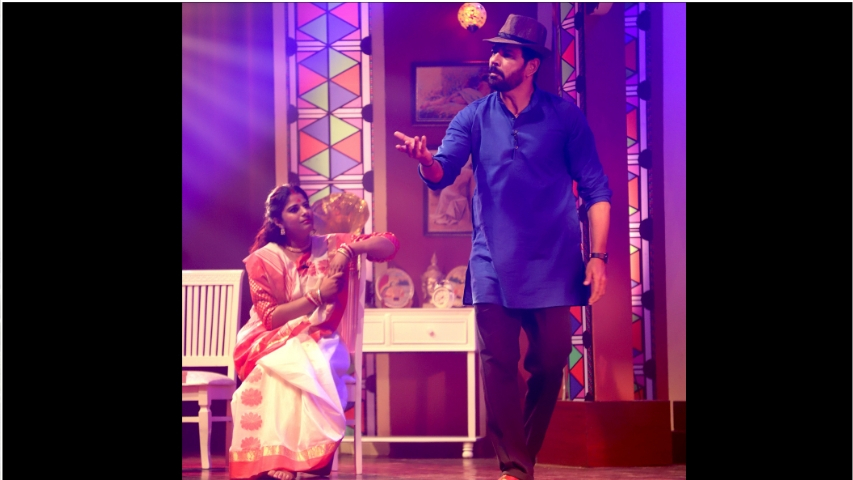 Ballygunge (बालीगंज) 1990 is an eighty five minute thriller Play which is set in the year 1990 and the story unfolds in Ballygunge, a famous place in (the then) Calcutta. Kartik and Vasuki had been in a very passionate relationship for more than 10 years before Kartik left Vasuki behind and set out to chase his dreams in Mumbai. Vasuki is now married to a famous painter, Binoy Das and is living a life full of regrets and vendetta as she holds Kartik and their failed love responsible for her miserable life. Now she has invited him over for a coffee at her mansion on the evening of Durga Pooja. Kartik is a bit confused and happily surprised to see the same ten year old passion and love in Vasuki’s eyes. Vasuki is unpleasantly surprised to see the same hostility and detachment in Kartik’s eyes. A well crafted plan is going to change the course of their lives forever.

Famous Film, TV and Theatre actors Annup Sonii and Nishtha Paliwal Tomar take the audience through this episode of spine chilling thriller. The production bears the stamp of a typical Atul Satya Koushik production i.e. lavish sets, costumes, music and a spectacular wholesome experience for the audience. This play is a joint production of The Films and Theatre Society and Land of Culture.

Atul Satya Koushik, writer & Director, says, “In ten years of doing theatre I have always tried to keep giving myself and my team new challenges always. We have pulled off lavish historical productions, musicals and comedies in past 10 years. Over years I observed that suspense, thriller and mysteries is one genre that has not been explored much on Hindi theatre stage. So I wanted to do something in that genre and wrote this play “Ballygunge 1990”. The challenge with writing such plays is you are writing thriller with one mind but there are 600-700 minds in audience trying to crack your suspense points. So you have to think ahead of them and try to fill all loopholes and make it a watertight script.”

Actor Annup Sonni says, "Generally the plays are either comedy or romantic. Thrill as a genre is least explored in plays. When I heard of the story I immediately said yes to play. Almost after 9 years, I will be acting in a new production after a long gap. One needs a lot of time to rehearse for a new piece and I was busy with my television commitments. There is a reason I said yes to play Ballygunge. When I read the full script I realized the challenge for me as an actor. There are two characters, one is handling the situation and the other is reacting to it. If there is a new situation to react to every 10 minutes, how differently and realistically one can do that is challenging."

Watch the play at: