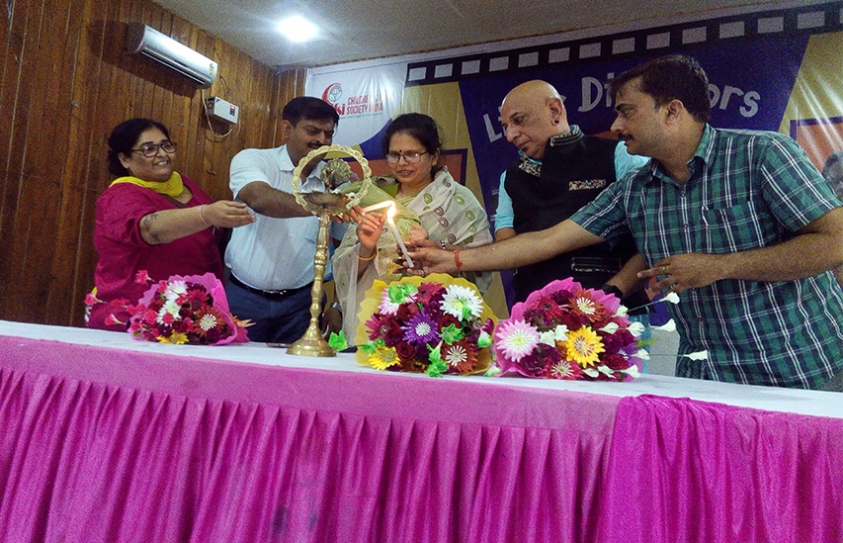 The power of educating through a film is manifold, proven time and again. How can we place it at the heart of young people's learning experiences? Project NAWADA is about that and much more. It will highlight local weaver industry and give it the much-needed breakthrough in helping it develop, all thanks to the little children's passion for filmmaking.

The Children’s Film Society of India (CFSI) under the leadership of its CEO, Dr. Shravan Kumar, the World Bank and the Asian Centre for Entertainment Education (ACEE) joined forces to host the Little Directors 2017 in Bihar with the aim to teach and train children about the various facets of filmmaking and how it is changing the world, one film at a time. The short films made by these children will be showcased in the International Children's Film Festival of India to be held in Hyderabad beginning from the 8th November 2017. 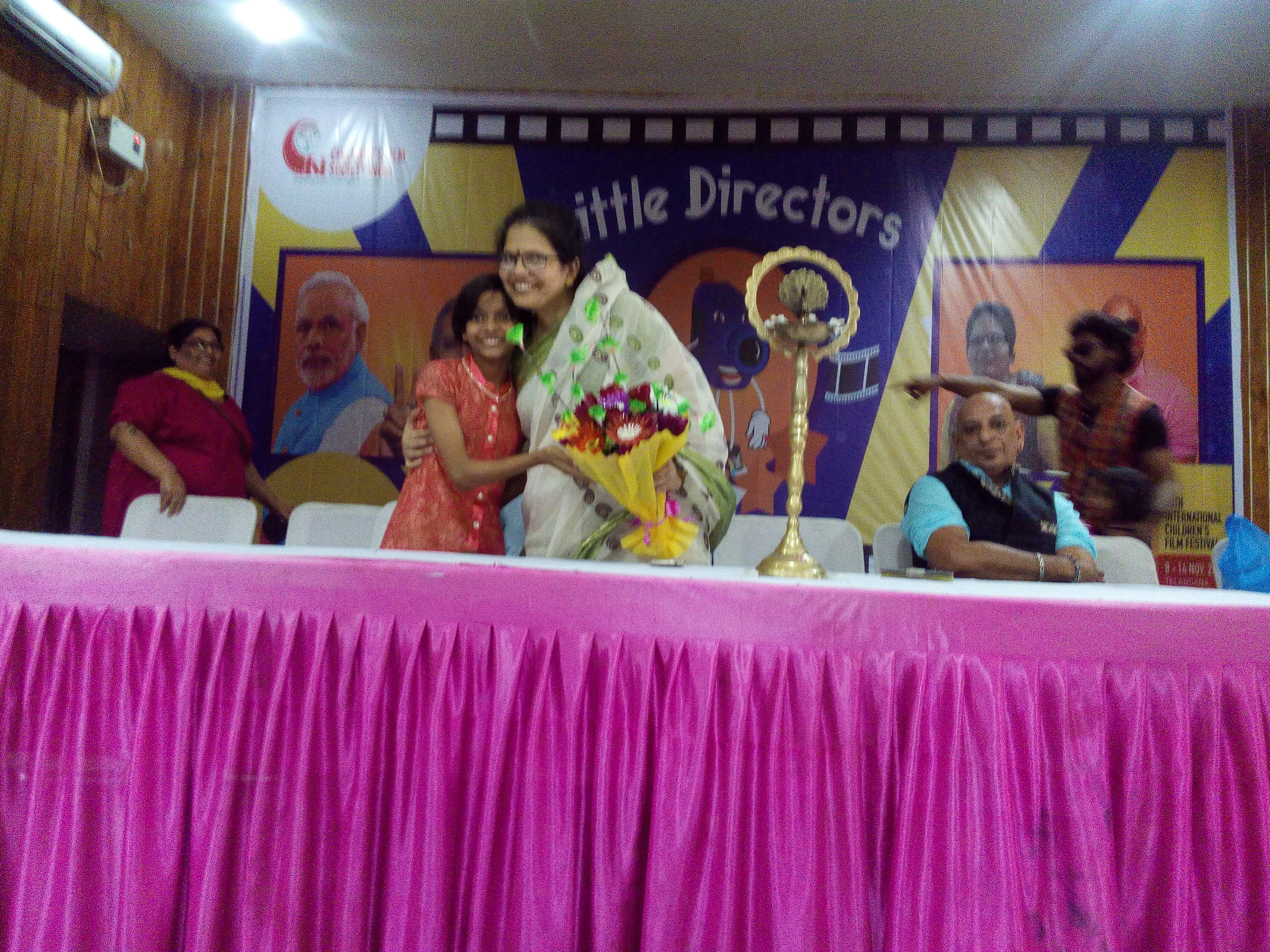 The International Children's Film Festival of India (ICFFI), a harbour for passionate little filmmakers, will showcase over 2000 films from all across the world and will also include the five short films made from the scratch by the children from Nawada, Lakhisarai, Begusarai and Patna. The little filmmakers will involve in scripting, directing, acting and editing of the film and the films will be based on cleanliness and one on promotion of the local weaving industry.

As part of the programme, Project NAWADA was inaugurated by Honourable Union Minister for MSME, Shri Giriraj Singh and former Zilla Parishad member, Ms. Nivedita Singh on 23rd October 2017 at Nawada, Bihar. Ms. Nivedita Singh was highly impressed by the children's creativity and unfathomable imagination. She was immensely proud about the little directors showcasing and promoting the weaving industry of Nawada. Wishing everyone the best she said that the extremely talented kids of Nawada should keep moving forward and reach an international stage. 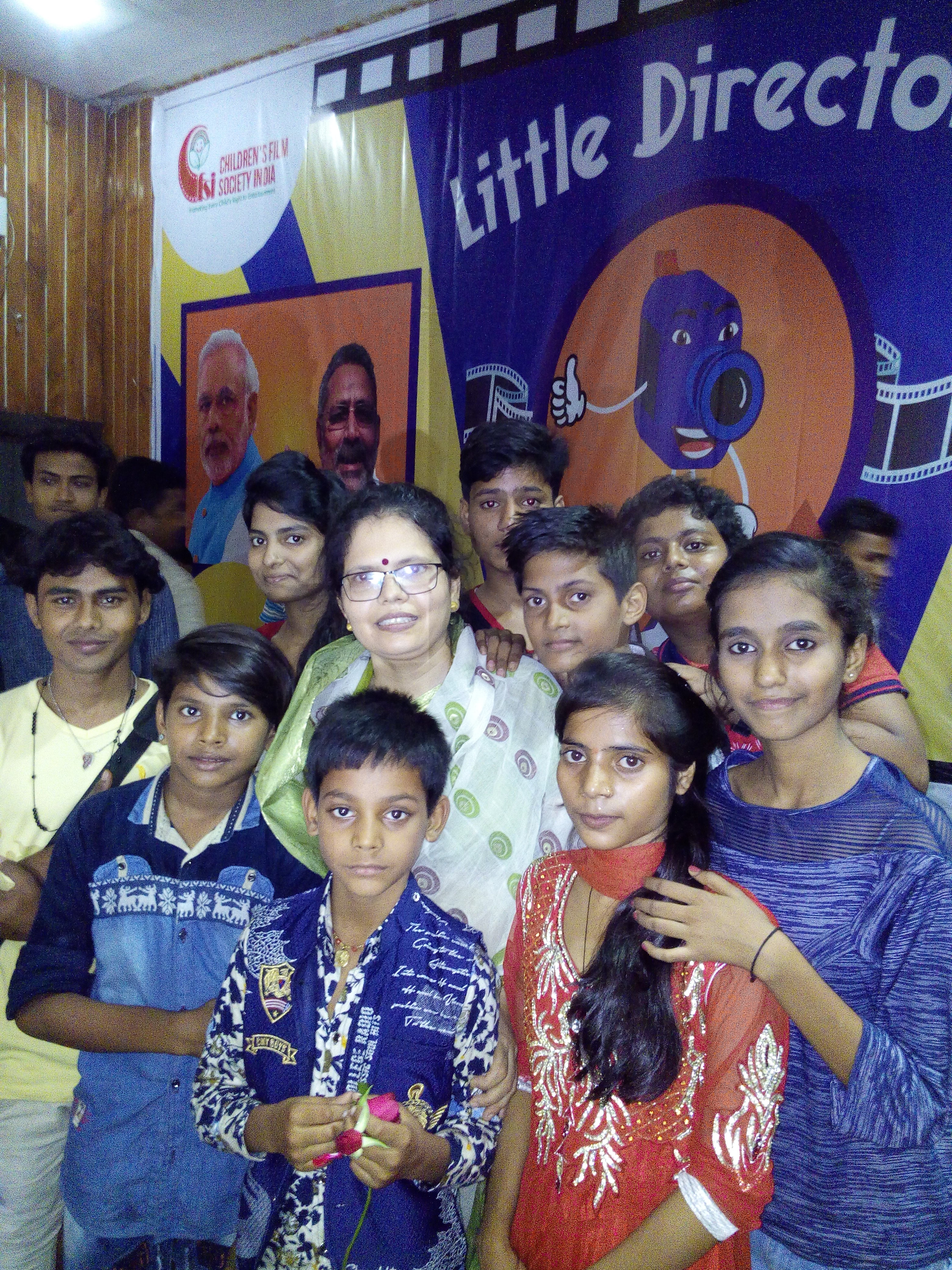 Vinta Nanda, the founder of ACEE and a pioneer member of the Children's Film Society noted that the Little Directors workshop is hosted to enhance the filmmaking capabilities of Nawada's residents. A group of five filmmakers, under her guidance, will be mentoring the five children-teams to make these short films.

Well-known fashion designer Salim Asgarally was also present at the occasion and gave an inspiring message to everyone. He spoke about the boom of western fashion all around the world but he stressed that he believed in fashion that is rich with the culture and traditions of the place. He noted that people in Nawada were clad in Khadi and that their clothes have intricate work and he reiterated that they should bring forth such outfits instead of following the western culture.

Project NAWADA (New-Age Weaves and Alternatives for Design Application) has been launched by Internationally Acclaimed Fashion Designer Salim Asgarally in partnership with Ms. Nivedita Singh and Honourable Union Minister for MSME Shri Giriraj Singh, has offered full support under his KVIC program to the team. Through Project Nawada, 10 brilliant and ambitious aspirants who have a special interest in Khadi and are looking forward to join the local fashion and weaver industry from Nawada will be selected and trained on aspects of fashion designing by Salim Asgarally and they will be guided by other famous designers from the industry. 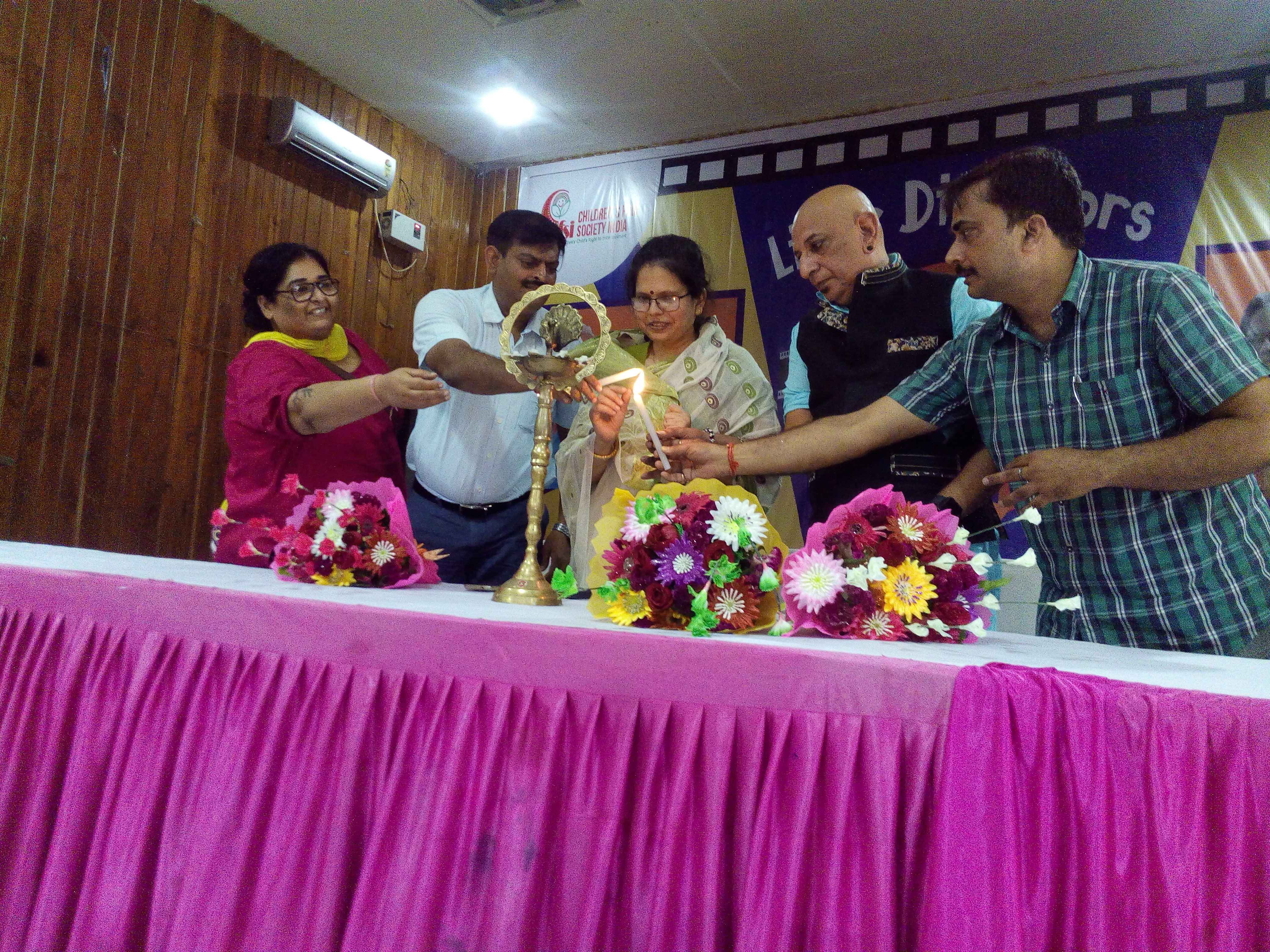 Talent breaks barriers and the Little Directors program has been a major support in breaking barriers for these little children of Nawada. We are eagerly waiting for their short film.