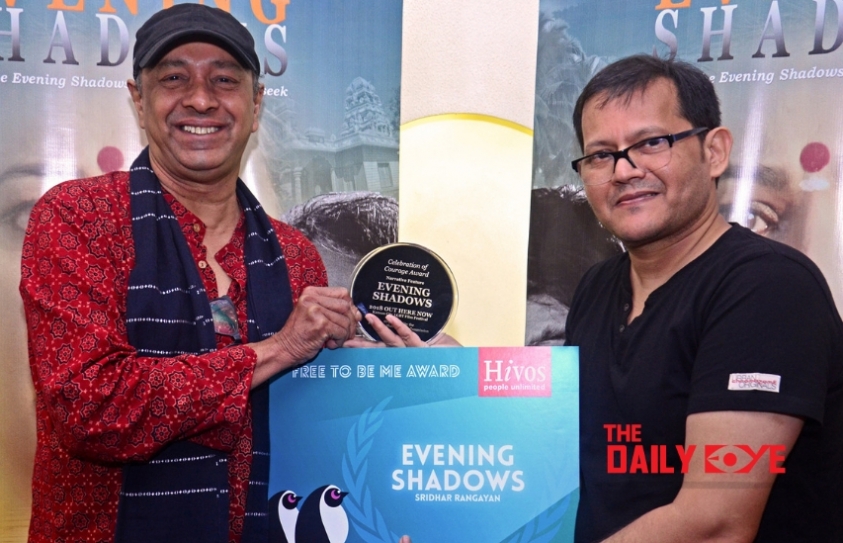 It is perhaps a record of sorts, that a Hindi feature film has won 13 international awards in a single year.

‘Evening Shadows’, the Hindi feature film about a mother coming to terms with her son’s sexuality and grappling with acceptance within a conservative society, has screened at more than 50 international film festivals across the world since premiere in February 2018 at Mardi Gras film festival in Sydney. 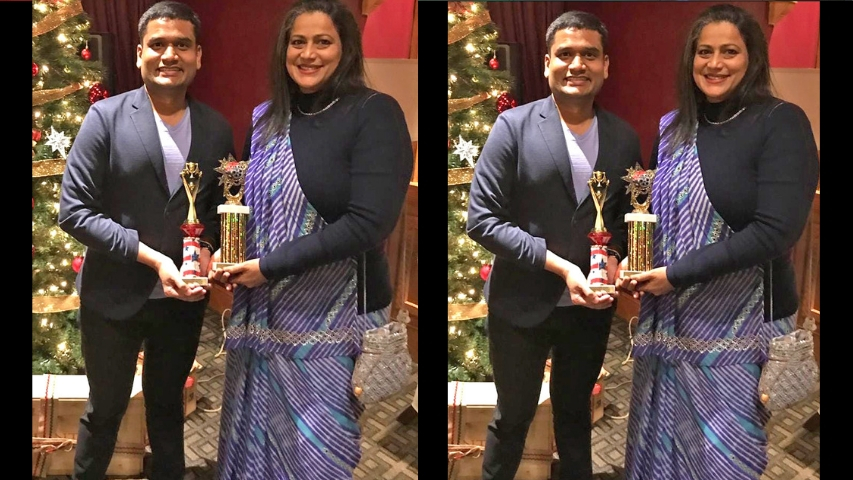 Mona Ambegaonkar, actor and Ali, producer with awards in Boston

“It is beyond our imagination, that the film ‘Evening Shadows’ has received so many awards and such a good response across the world. But more than anything the appreciation by the audience has been astounding. The laughter and tears of the viewers are our true awards”, said Sridhar Rangayan.

Mona Ambegaonkar who has just returned from a 3-city screening tour in US East Coast exults, “I have come back with a bagful of trophies and that’s a big high! The film is being appreciated so much at the screenings, and the Q&As would never end!”

“It is very heartening that we have been able to reach out to audiences in even far away countries like Romania, Peru, Ecuador and even Kosovo! ‘Evening Shadows’ is a universal story that touches every heart”, said Saagar Gupta, producer, creative director and dialogue writer of the film.

The film has received a UA certificate by the censor board and is being readied for a theatrical release in January 2019.

“We are excited to open the film theatrically soon, as the film is definitely a big screen experience”, said Rangayan.