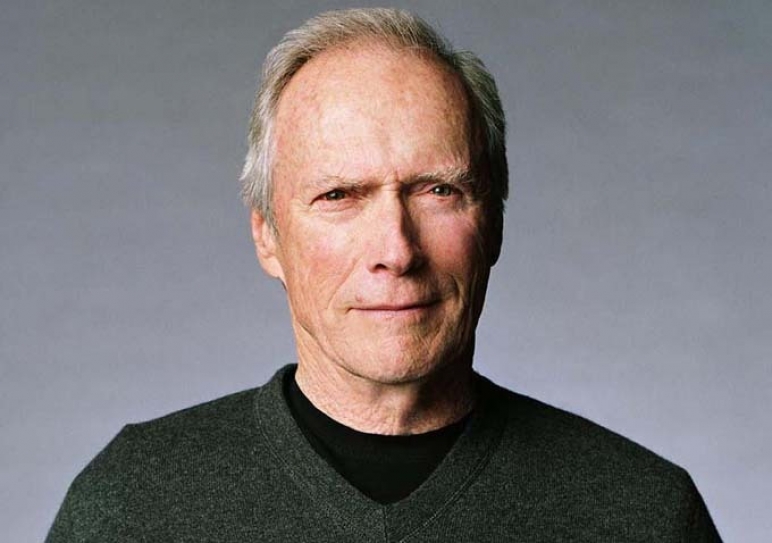 Clint Eastwood was the star of the show on Wednesday at the AT&T Pebble Beach National Pro-Am after he saved a man’s life.

50-year-old golf director, Steve John, was attending the event at the Monterey Conference Center and was standing near the 83-year-old legendary actor while enjoying some appetizers when he suddenly began choking on a piece of cheese .

John Said Eastwood noticed he was choking and immediately went into action performing the Heimlich maneuver on him. John said he was astounded that Eastwood was about to thrust his 202 pound body into the air three times, which ultimately saved his life