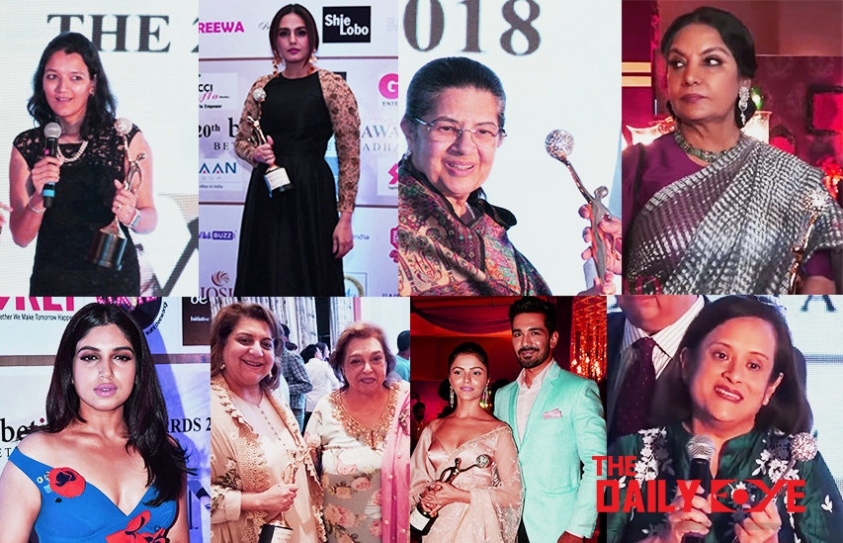 How do we Indians Protect our Beti?

Over ten years ago, in 2006, Anu Ranjan, the Co-Publisher of GR8! Magazine and President of the Indian Television Academy (ITA) launched BETI Association, a charity for women which was meant to highlight atrocities against women in India and a campaign against female foeticide.

And over the years this NGO has helped, heal and rehabilitate several acid attack survivors like Sonali Mukherjee and many rape and domestic assault victims.

Says Anu Ranjan, “The Beti association has grown with leaps and bounds over the years and we have had people from all walks of life, supporting us. From business houses to Bollywood stars and just the common man, we are grateful to everybody who has come forward to donate money, time and resources to the cause. Our aim is to help as many women in need, as possible, without over-promising.”

“We ensure that what we promise is covered sufficiently by the funds we receive. Right now, we are educating over three hundred girls and paying their school fees. We are also paying the medical bills, hospital bills and educational fees of a number of women and girls. As for where we see ourselves in the future, well, let's hope that women will be empowered enough to not need NGOs protecting their rights!”

This year, their annual awards function to felicitate a cross section of women achievers from various sectors of society, was held at a five-star hotel.

Anu Ranjan tells us, “All the awardees are women who have made a difference. Many of them are achievers in their respective fields while others have championed the cause of women, internationally or nationally. Many of them have devoted endless hours to perpetuate the growth of women and girls, in some way or another, over the years!”

For example, actress Shabana Azmi who received the Lifetime Achievement Award is extremely well known for being a crusader and champion of social causes – especially if they are women and child related.

Mithali Raj, who received an award in the sports category, is India’s best-known female cricketer and has many honours tucked firmly under her belt. In 2003, she received the Arjuna Award and in 2015, she was honoured with a Padma Shri.

At the awards ceremony, the focus was on the horrific rape and murder of the 8-year-old Asifa and to appeal for speedy justice for her family. Hence, we asked a few of the celebrity guests and awardees one simple question: How do we, as individuals and as citizens of India, protect our beti (daughter)?

Bollywood actress Bhumi Pednekar told us, “I think we need to become responsible, as a society, towards others. I have been very lucky that I have been born into a privileged family and that I have always had equal opportunities with no discrimination around while growing up. So, when I grew up and stepped into the big harsh world I realised how wrong everything was because at various levels we face different kinds of discriminations – equality, violence, abuse, assault. And I think one of the ways to stop this is by setting an example by our own behaviour of what we can be to others. And definitely, we need stricter laws too.” 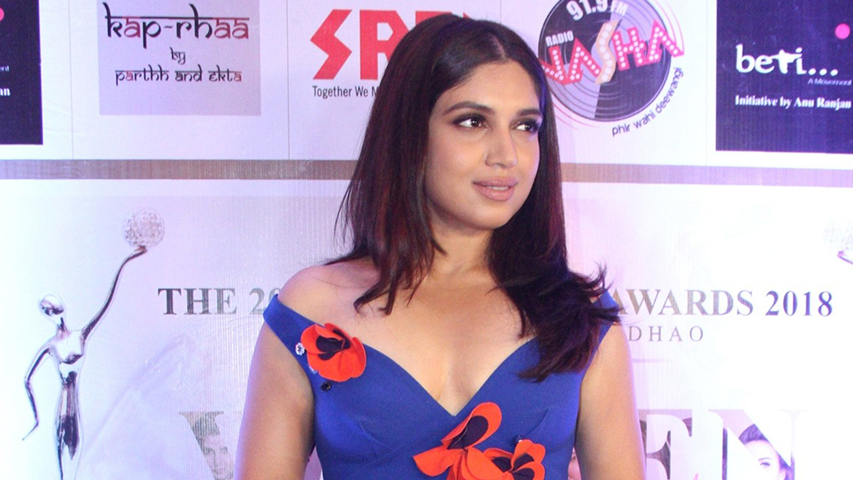 Television star and fitness buff Pooja Gor shares, “I believe that the best way to protect the beti is by raising our sons to understand that women, beti, females are equal to them and not below them as a weaker sex. This doesn’t mean that women are above men either. They must be taught that women are as important to society as men are. This is the most important first step which we must inculcate in our system, in our families right from childhood to ensure safety for future generations of women. Boys need to be taught to respect every woman they encounter – be it a relation, a teacher, a colleague or a friend!”

Actor Amit Sadh of Kai Po Che fame reveals, “There’s no rocket science to this. We all have to reflect on ourselves – individually – and question ourselves to understand where we are going wrong. Why, as a country, are we letting such brutal things happen? Everybody knows what we need to do and what NOT to do. So, it’s time we wake up and do the right thing!” 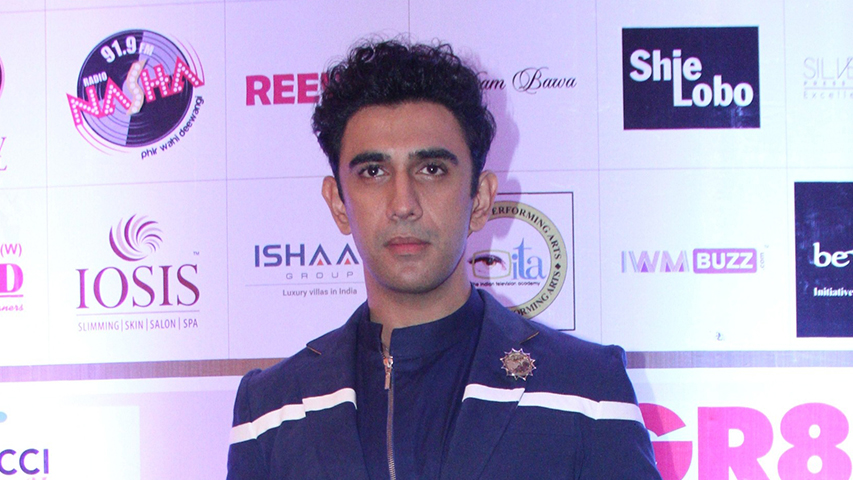 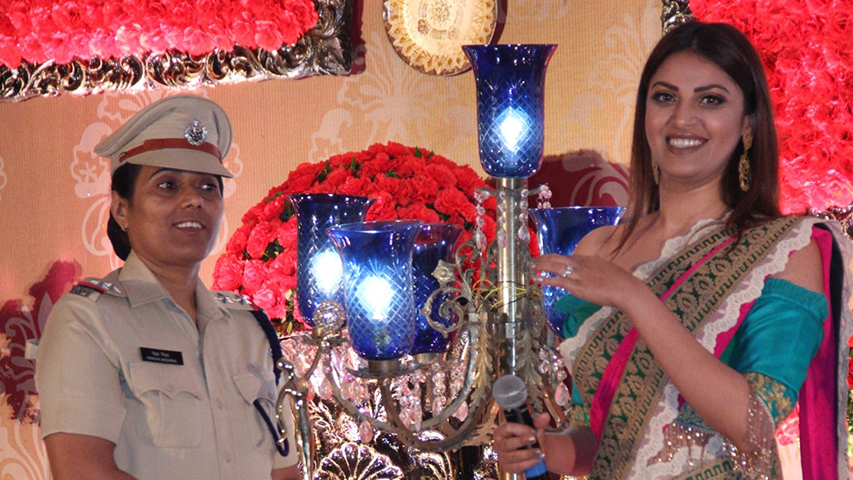