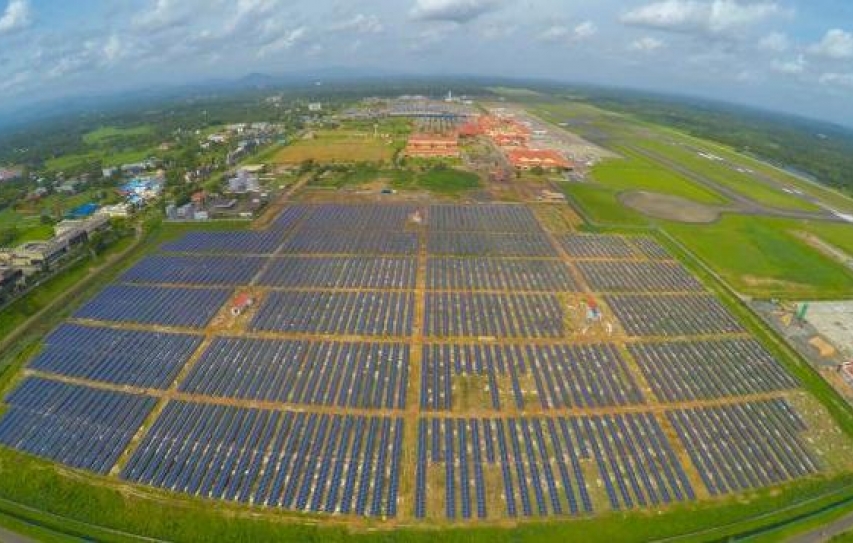 Tesla’s Elon Musk has long propagated the idea that solar is the power source of the future, and tech giants like Apple and Amazon have recently been pushing to reduce their dependence on non-renewables. But Cochin, a city in the South Indian state of Kerala, has upped the ante, announcing that its international airport will now run completely on solar power from 46,150 panels laid across 45 acres. According to a press release, Cochin International’s solar power station is expected to save 300,000 tons worth of carbon emissions over the next 25 years. That’s the equivalent of planting three million trees or not driving 750 million miles.