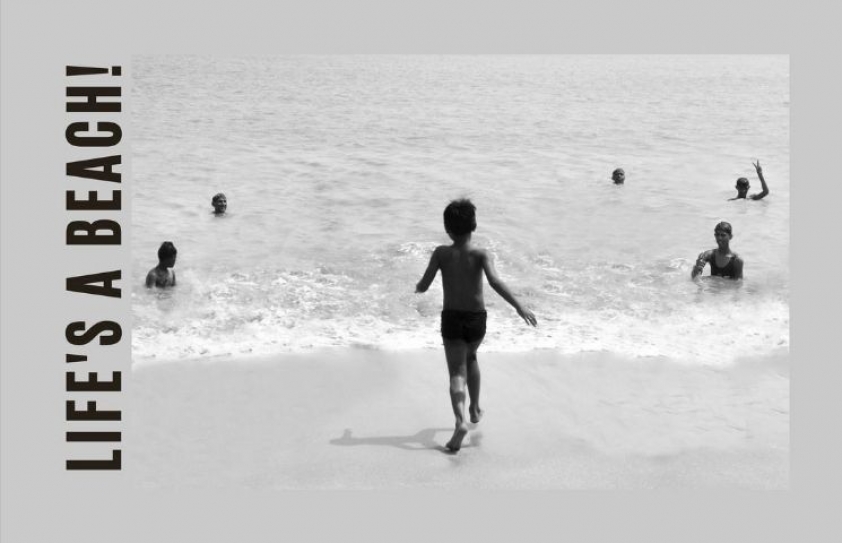 A photo-feature by Megh Bhavsar on the hidden beaches of Mumbai.

It’s one of those inspirational quotes, ascribed to an unknown writer, “Time wasted at the beach is time well-spent.”

And if the beachscape had dominated any literary classic, perhaps one of the finest ones is none other than Thomas Mann’s novella Death in Venice (1912), in which an aristocratic author suffers a writer’s block despite himself attracted towards a young man (never articulates it but for hidden gazes and repressed sighs) till a bubonic plague attacks Venice and the writer. It’s an elegiac read, which many of us may have read and marvelled at during our college years. 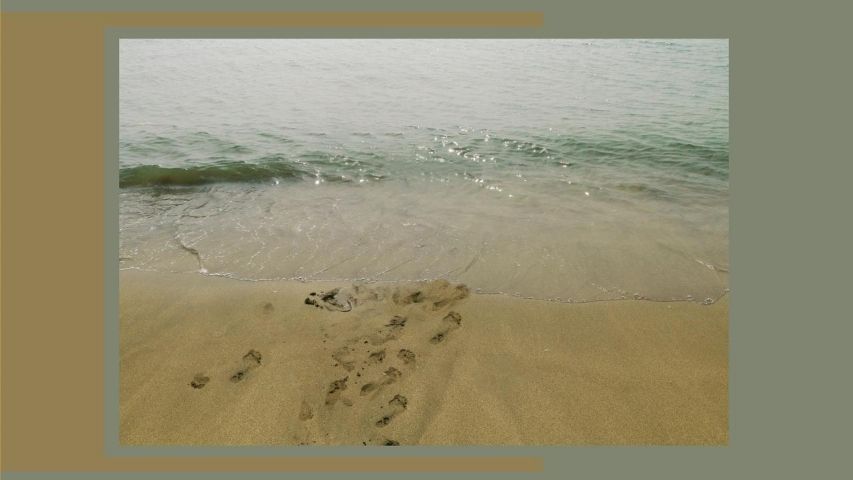 To come to the now and the city of Mumbai, it is lored to have a number of beaches - as many as 35 of them extending towards the far-off suburbs and New Mumbai. A slight ease in the lockdown has immediately witnessed the sight of Mumbaikars rushing for their home confines to the Marine Drive promenade and then to the two most traditionally-loved sands of  Girgaum and Juhu Chowpatty.

The Girgaum Chowpatty, just known as Chowpatty, is the city’s centrepiece. It is no longer what it used to be. The crowded bhel puri and paan vendors, squatting under bright rain-proof canopies (umbrellas if you’d like to call them) have been shifted to the left-end, leaving the beach arguably more expansive and litter-free.

On Sundays - even during the lockdown – Juhu witnesses droves especially from among the younger generation seeking respite from the cramped quarters of their homes. 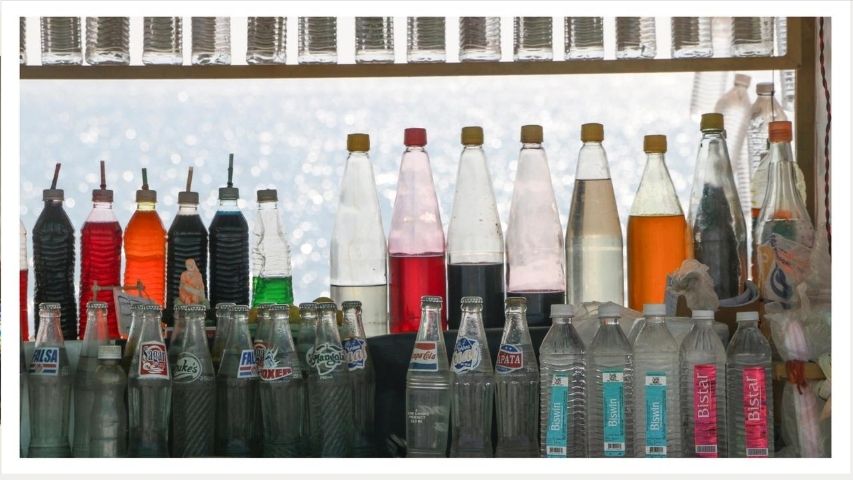 In recent years, there have been efforts by activist groups to clean the beaches where plastic bags and miscellaneous refuse were becoming a health hazard. And if horse rides are still offered, they are few and far between. Most of the horses used for kiddy joy rides were aged and bent with ailments. A camel ride is rare but not impossible.

A few beaches like the one facing the old homes of Mahim causeway don’t attract as many visitors as the two Chowpattys, which may be a blessing in disguise. Social distancing is possible there, particularly during the early morning hours. 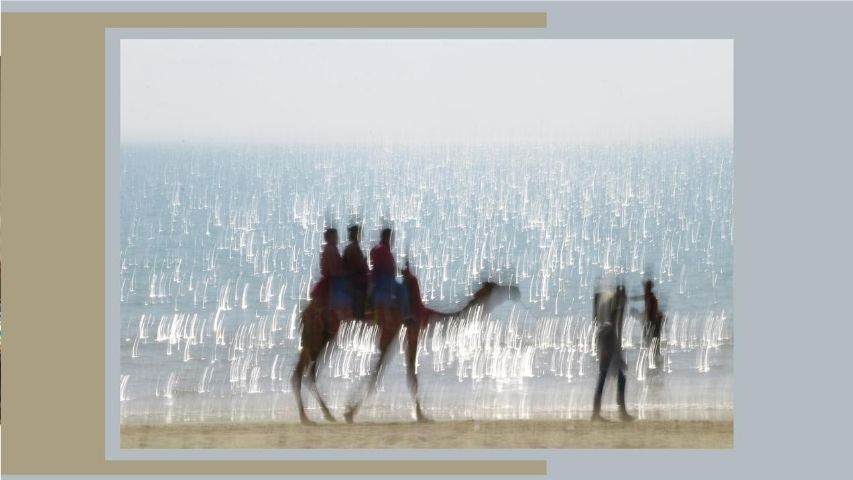 And if you Google, the Aksa beach in Malad west is anointed the cleanest of them all. It is a job getting there, but if you’re a tourist or a city explorer, it’s a must-visit.

Although endowed with spectacular sand stretches – the Governor’s beach at Walkeshwar Malabar Hill, which is closed to the public; the city is yet not associated with ‘beach life’, for want of better words. Think of great beaches in India, and the vote goes out right away to Goa.

Perhaps the tourism department hasn’t promoted Mahabalipuram in Chennai or the coastal havens in Kerala and Puducherry. 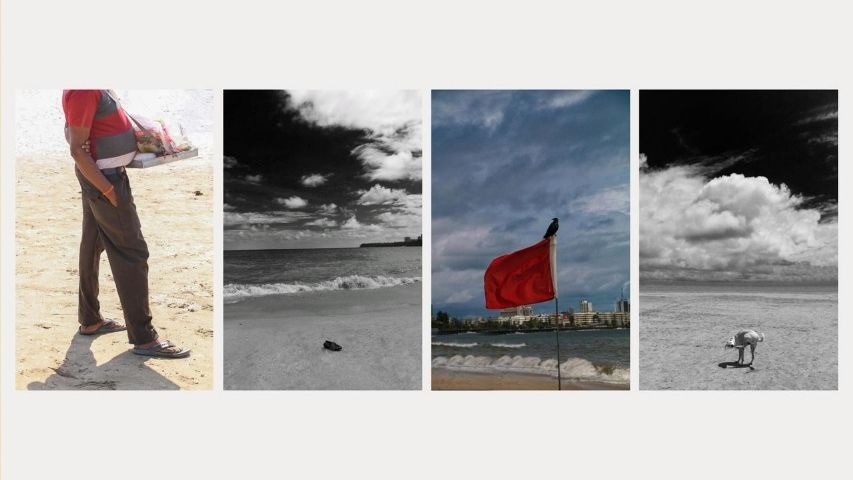 Now, why am I jotting down notes for a life-is-a-beach kind of a mini-report. Frankly, it’s because I stumbled across a collection of  beach images clicked by Megh Bhavsar, in his late 20s, who truly had to be convinced to release the pictures for thedailyeye.info exclusive.

Megh could have written the text himself but he pleaded that he couldn’t quite wrap his head around it. His specialty is abstract visuals (now that’s another story). He is reticent in articulating his thoughts, preferring the images to speak for themselves.

Quite naturally, he’d prefer to be a photographer by profession, but that’s an already-crowded domain. Hence his image-making is purely for his own creative satisfaction, and it’s tentatively that he occasionally shares them on social media. 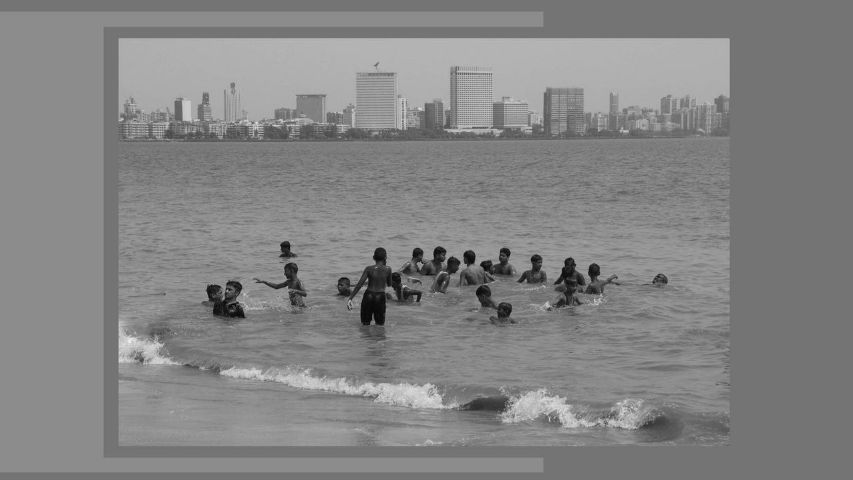 This photo-feature on Mumbai beaches is his first-published one. The dilemma was in selecting a bunch from his series. Without knowing it perhaps, Megh has at the very least, recorded the fact that Mumbai’s beaches are a vast and varied lot. There’s more time to be well-spent or well-wasted in the city, in other spots besides Girgaum and Juhu Chowpatty.

Last word: if readers would like to see more of Megh’s studies on Mumbai beaches, he could be persuaded to do a second-parter.