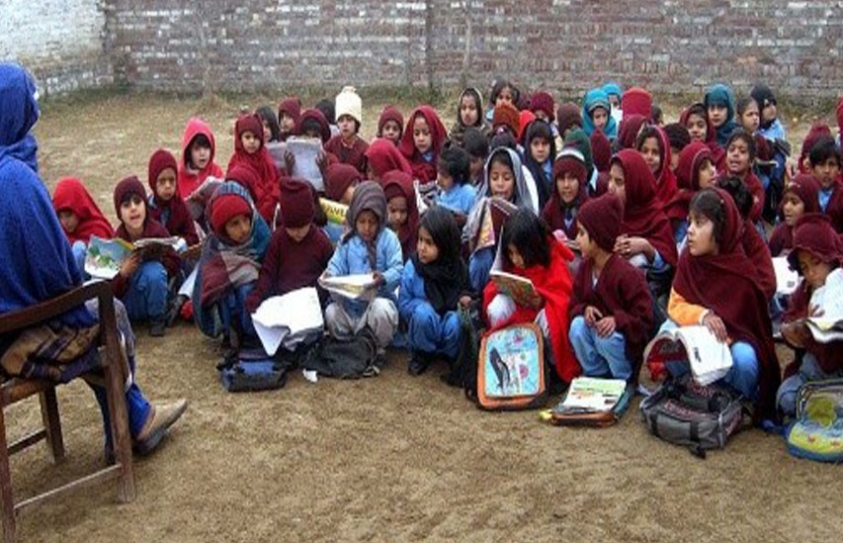 The Right to Free and Compulsory Education Act (Article 21A) was brought in by Parliament on 2010, yet this basic constitutional right is still denied to many students across the country. States that have a low rate of literacy often suffer even more, ensuring a rich-get-richer-poor-get-poorer as they are often under-funded and are not given the resources or facilities to incorporate larger numbers. When the government does not step up in funding, it often falls on the faculty and local community to provide, which is far more difficult if the community is a small village with many low-income families. In a bid to keep 140 children in school, locals of the Fatehpur Awana village in Ludhiana are helping their community by paying rent in a new three-room building. The school’s original building was deemed unsafe, according to Punjab and Haryana High Court rulings, and was demolished last September. A report by Times Of India (TOI) states that the government is yet to release funds to reconstruct said building. This, inspite of Punjab’s literacy rate being at 81% for men and 71% for women as of a 2011 census.