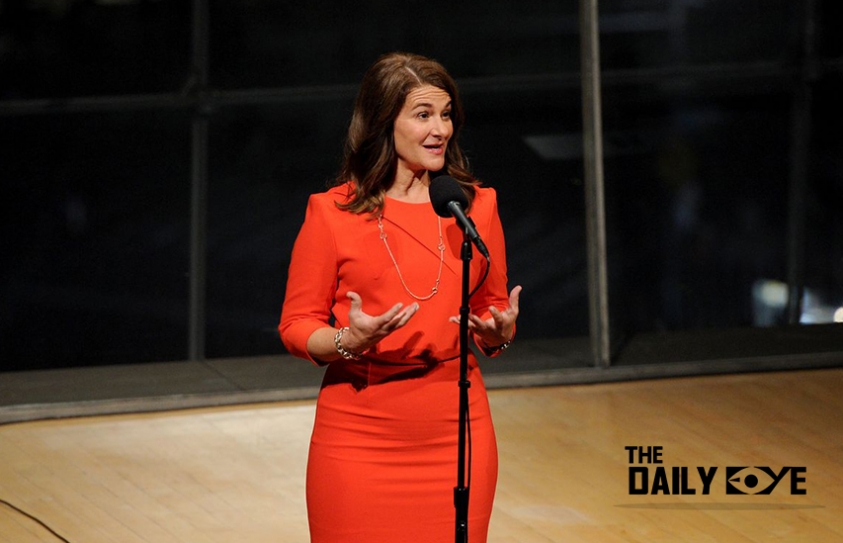 The season of graduation is a ‘dream come true’ for many students and families. It is a matter of pride and satisfaction where one is convinced that the hard work has paid off! Melinda Gates, the co-founder of Bill and Melinda Gates Foundation and a huge fan of the commencement season and commencement speeches, is a proud mother this year, as her daughter and son graduate from college and high school respectively.

Melinda says commencement speeches are a wonderful chance for thinkers, doers and builders to offer a more personal reaction on the world as they view it and hopes that the future generation will inherit it in many ways. Her views on presenting a commencement address is to embolden and encourage graduates about the possible lives they will lead and the mark they will leave behind.

Melinda always thought commencement speeches charged and encouraged the people who heard it about all the future possibilities in their life. But this year, she hopes for more. She wishes to hear what these speakers plan to do to help these graduates deduce that it is their role in the society which matters.  As much as those speakers like to tell young people that they will go as far as their talents will take them, it’s no secret that the modern American workplace still works better for some people than for others. 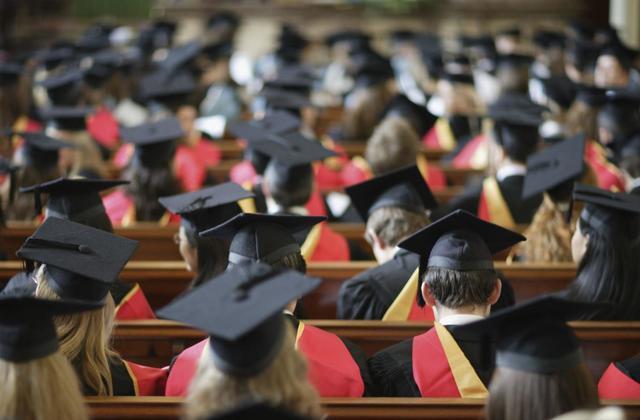 Melinda further states, “Our society is losing out on their talent and their contributions. And businesses are at risk of losing their advantage in the global economy”.  On the other hand, it is appreciative that the business leaders around the country have a clear vision on the future. Many organizations are beginning to find solution for such conflict. While taking up a responsibility, gathering data is an essential one for they will know who’s being recruited, hired and promoted. It is easier to set targets for inclusion and diversity.

Companies have discovered that providing paid leave to men and women can go a long way toward closing gender gaps in pay and management. “There’s no doubt that every company’s approach to building a better workplace will be a little different, but one thing all of us can do is lead by the power of our example” suggests Melinda.

It could be as so simple as taking a ‘paid family leave’ when one needs it so it’s easy for the other employees to do so too! All of these steps can help get closer to a workplace that will really work for all of the incredible young people about to join it.

Melinda, during one of her own commencement speeches at Stanford University’s 123rd Commencement in 2014, ended the speech with an appeal:

“As you leave Stanford, take your genius and your optimism and your empathy and go change the world in ways that will make millions of others optimistic as well. You don’t have to rush. You have careers to launch, debts to pay, spouses to meet and marry. That’s enough for now. But in the course of your lives, perhaps without any plan on your part, you’ll come to see suffering that will break your heart. When it happens, and it will, don’t turn away from it; turn toward it. That is the moment when change is born.”

Melinda has a keen interest on those commencement speakers whose speeches encourage young people to live up to their potential. Moreover all those graduates deserve more than encouragement- Action!