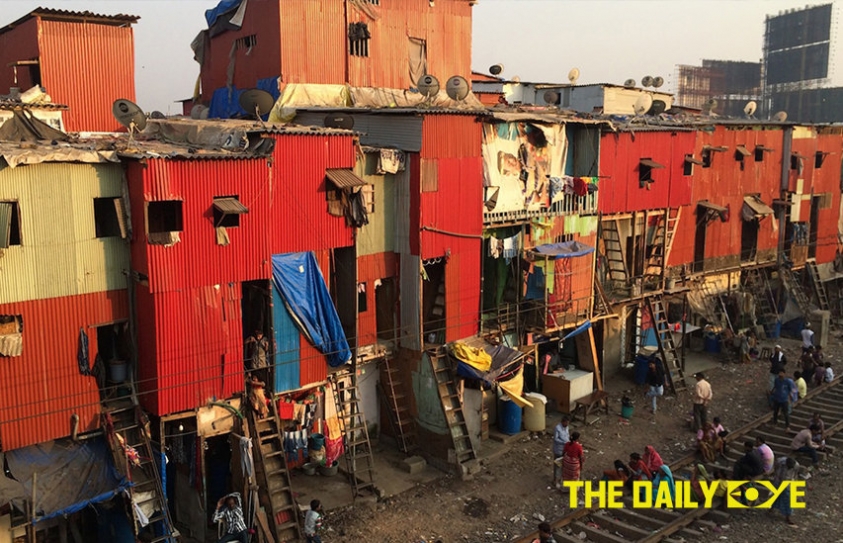 Monsoon Deluge: Between Predictions And Advisories

The 29th of August saw Mumbai fall victim to a cloudburst, and, as the city went under, drowning in amassed water, one paused to think of the reason as to why our cities keep getting defeated by the rains again and again.

What is it that stopped our city administration from releasing advisories on the previous day, on the 28th August, asking citizens to stay home instead of venturing out to work and ordering schools and colleges to remain shut on the 29th August instead of the 30th August, when after the damage was done?

The MET department had sent out warnings and the people of Mumbai were expecting a day of heavy rainfall; then what was the BMC and the Government waiting for? For the city to come to a grinding halt, for millions of citizens to be stranded without transport as well as shelter and for the media to embarrass them?

One is reminded of the fatal day in July 2005, when the city saw its worst downpour. The financial capital went down under 994mm of rainfall from a cloudburst, which brought numerous landslides, diseases and damages in its wake. The death toll mounted above 500 people, and over 24,000 animals, and the island city saw almost 20,000 damaged vehicles, 2,500 destroyed buses, and over 1,00,000 broken homes. It was the first time ever that the city's airports closed and flights indefinitely disrupted. Even the Mumbai-Pune Expressway saw numerous landslides, and was shut for 24 hours, a first ever incident.

Tuesday's incident was no less. Parts of Mumbai faced more than 200mm of rainfall- an equivalent of that received in 11 days in an average monsoon under 12 hours. Floods began to wreck havoc as officials sounded warnings to stay indoors.

Rains and floods affected several of our cities this year- Chandigarh fell on the 21st of August with 112mm rainfall, as commuters abandoned their vehicles on water-logged roads, water entered buildings, and the best planned city in the country fell to chaos. August 15th saw rainclouds dance over Bengaluru, with the city receiving almost 37 times the rainfall than the average, and localities in the southern parts of the city went down. On August 11-12, Agartala received more than 11 times its average daily monsoon rainfall of the last five years, with 196mm in two days, causing the city's systems to collapse.

Those studying rainfall patterns say that climate change has contributed greatly to a change in the kind of monsoon we receive, saying that we have had more 'extreme precipitation events' and high intensity rainfall than before. This change in patterns makes tracking rainfall (in terms of intensity and impact) all the more difficult, and this variation is what takes cities by surprise, and makes them susceptible to losses.

Cities need to be prepared for extreme flooding, and our experiences should be lessons in learning. Most city planners, attribute the sad condition of our towns during floods to unrestricted encroachment and haphazard concretization; we lose a majority of surface area for ground water percolation to happen when we allow unplanned construction. In areas other than cities, 80% of collected water is able to seep into the ground, something that our concrete roads do not allow. Urban planner PSN Rao says 'as cities expand and land values rise, planning agencies have allowed rapid land-use changes over areas that serve as natural drains and holding ponds’. Land-starved real estate systems encroach on any space available in the city, and construction follows without proper systems in place for drainage and waste management, and shoddy infrastructure. A 2015 study by IIT Mumbai revealed changing land use, illegal occupation of the flood plains and indiscriminate disposal of solid waste as primary reasons for urban flooding. Our cities need to update their infrastructure, to accommodate their ballooning populations, while laying out clear frameworks, with answerability to a higher order, for sustainable development.