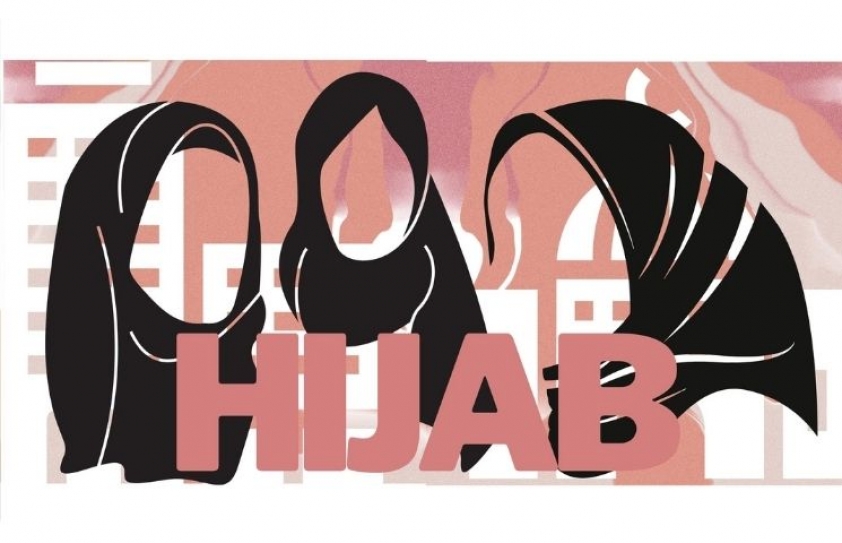 The hijab controversy has gripped the nation. Professionals from various religions speak to Monarose Sheila Pereira about their views 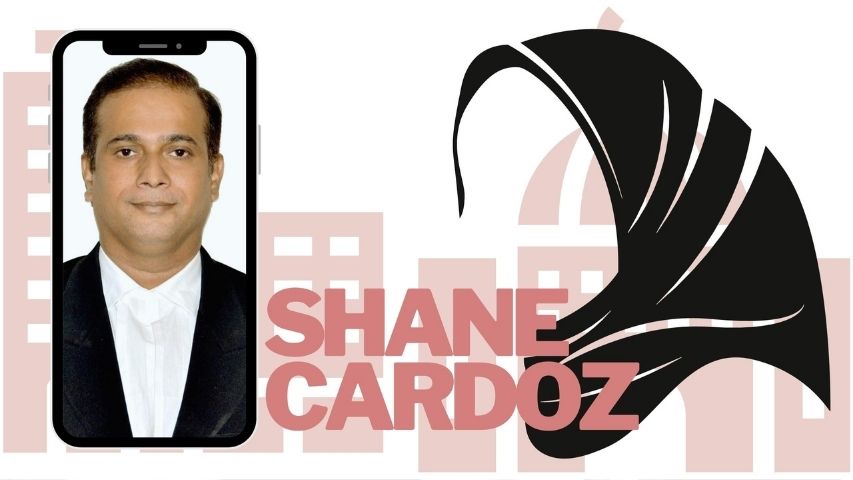 While in school I had friends and colleagues from all religions and castes, never did my Muslim friends wear Hijab or say prayers during school hours. Now this Hijab comparison with the turban is unreasonable. We need to understand the constitution in the spirit of unity. Every institution has its rules and regulations and hence must be respected. First comes the country, and then religion.

This principle should be in every Indian's heart. The Hijab controversy is blown out of proportion and looks more political than a religious issue. The turban worn by a Sikh is from birth and it's not optional. Hijab was never a compulsion in India but nowadays it's being used to stir the political pot. Hope that we focus on being Indian rather than belonging to any religious outfits. 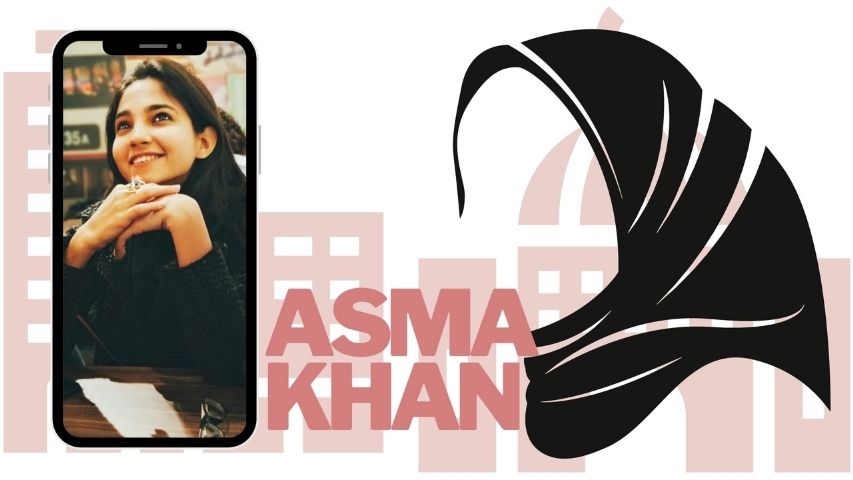 I don't wear a hijab out of choice, but having to remove a piece of clothing from your head before entering an educational institution is absurd. Since when did academic spaces become so unsafe and unwelcoming? The issue of uniform can be tackled with optional scarves of a similar color to that of the uniform. These ploys to keep us divided will eventually cease to work, people will one day start seeing through this. Nothing scares a hyper-masculine establishment more than a bunch of unapologetic women getting degrees. 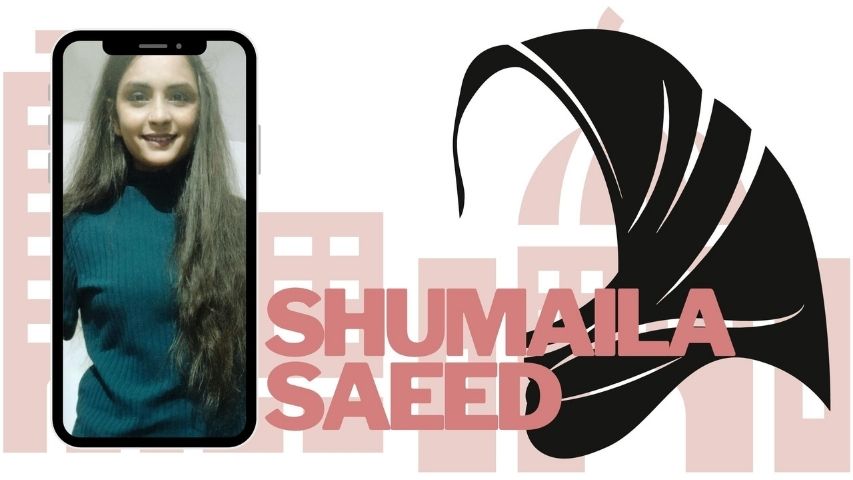 My mum does not wear the hijab and nor do I. No one forces us to do so. It is a choice to wear it or not. I feel the hijab can be banned from educational institutions if the school rules say so. It's definitely not an obligation; it's a choice. India is a multicultural and multi religious country. As per my opinion this controversy is not about Hijab, it is about rules, but it is fueled by many divisive political campaigns. I believe that the schools and colleges are places where everyone should be treated equally irrespective of their caste, religion and political belief. 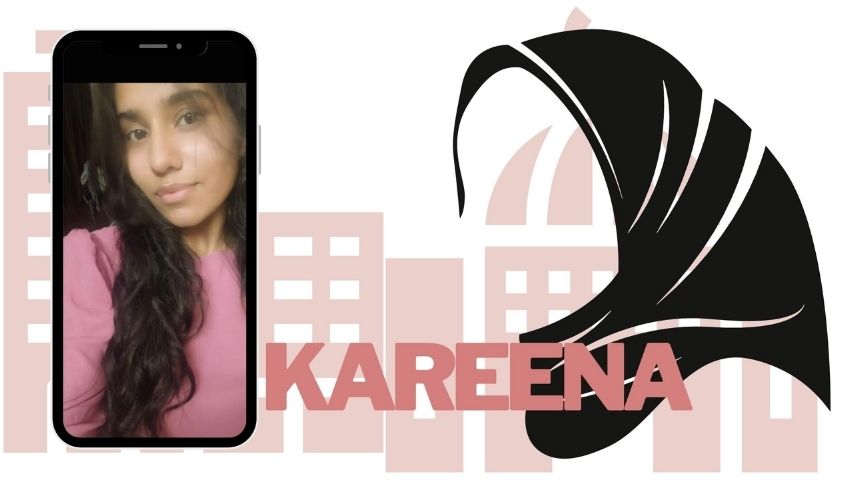 The hijab controversy started when the students of Karnataka's Udupi district were barred from classes for wearing hijab (headscarf). India being rich in culture and Article25 of the Constitution says that every individual has a freedom to practice their religion. So why can't Muslims follow their culture? Many communities have headgears so why stop Muslims from wearing the hijab. There should be one law for everyone. India is a democracy.