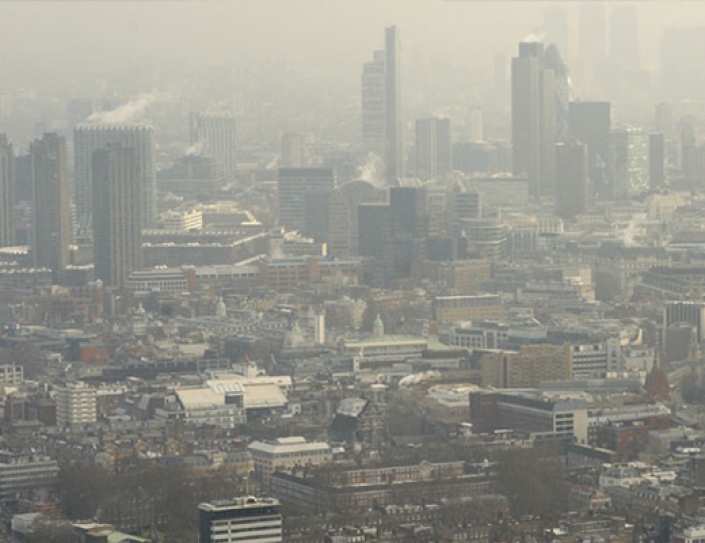 Mumbai Is In For A Pollution Scare Like Delhi

As panic over the levels of pollution in Delhi escalated, residents of most other Indians city probably heaved and sigh of relief thinking, “Thank God, we don’t live in Delhi”. However, residents of other heavily populated cities too are at risk. A report on Mumbai Mirror notes: “The air quality index in two of the three junctions where it is officially monitored has reached “unhealthy” levels. In Wadala, levels of PM10 (particulate matter 10) have reached 194, and in Andheri, 190. The acceptable limit is 100. PM2.5 (smaller particulate matter that is less than 2.5 microns in diameter) levels are 56 in Wadala and 80 in Andheri. The permissible limit is 60. ” The report also says that the number of cars in the city went up by a whopping 16 percent in 2014.