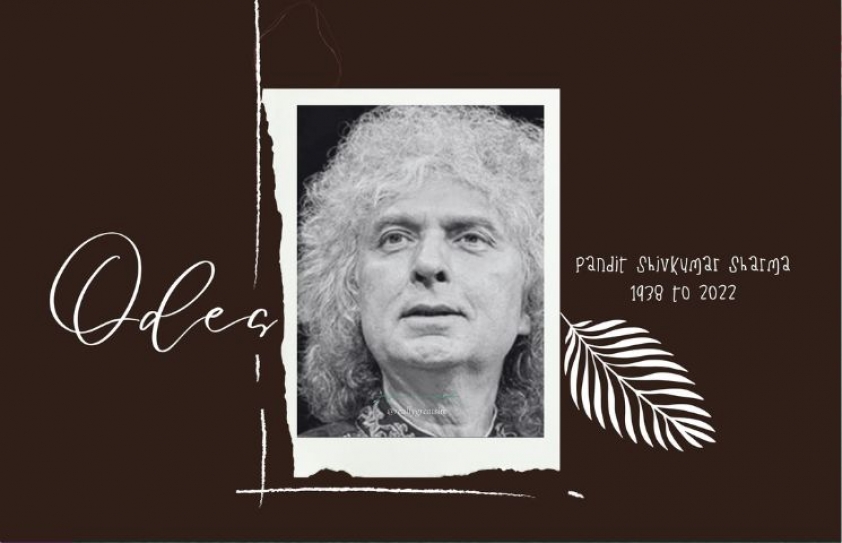 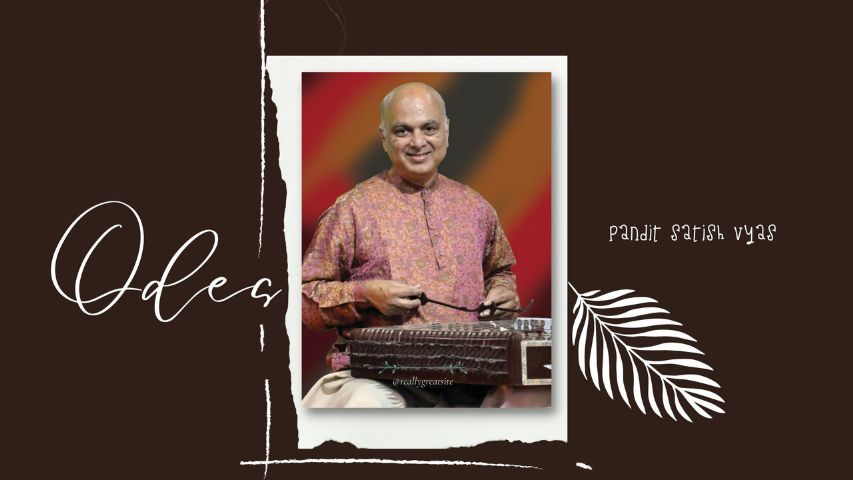 When I was very young my father took me to watch Pandit Shivkumar Sharma play the santoor. I was fascinated with the performance and instrument. Guruji's performance and persona swayed me. I told my father I want to learn this instrument. Coming from a middle class family my parents insisted I concentrate on my studies. So I started learning vocal music from my father Pandit C R Vyas who was a legendary Hindustani classical vocalist and focused on my studies. I did my science graduation and MBA. Then I started learning Santoor at the age of 22 from Pandit Shivkumar. My guruji himself bought my santoor from Kashmir and I am using it till this day. I became a family member and I even travelled with Guruji. My experience and learning was beyond music. Guriji was a man of principles and he told me, “Never compromise on your principles”. He had a tremendous influence on me and has greatly contributed to my life. 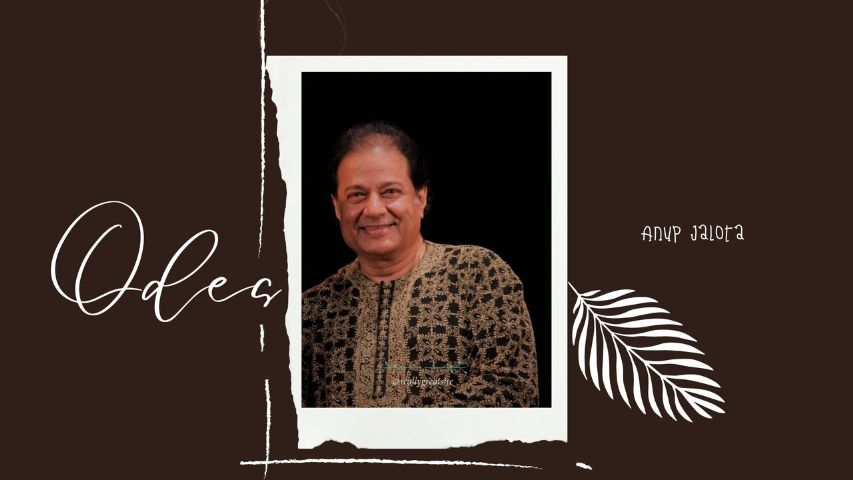 What do you say about the artist who introduced the santoor to Indian classical music and made it well known? He took it to the classical level, the film level and to the world. He has played with all the great musicians of our times. His contribution to the world of music is unmatched. I have many beautiful and lovely memories of Panditji. We had gone to Jaipur and from there we had to go to another small place to perform. At that time mobiles had just been introduced. I left my cell in the taxi and was very upset. Then Panditji, who realized it, presented it to me. He noticed that I had left the phone behind and had picked it up. We enjoyed a very good relationship with each other. 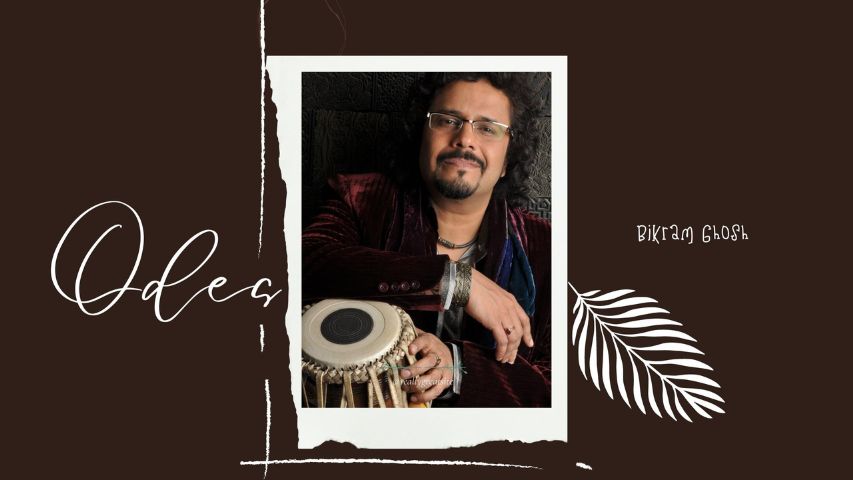 I have known Panditji since my childhood; since he was a friend of my father Pandit Shiv Shankar Ghosh. Though I had known him for long, I had the opportunity to play with him sometime in the early 2000s. It was a concert in Calcutta and I must say that it was a wonderful experience. We had a short rehearsal in the Green room and he played Chaptal. It was so easy to play with him because of the way he came across - there were never any airs. He was just sweet, supportive, encouraging and he was very appreciative. The concert was wonderful and I came back with a warm feeling in my heart. Eventually part of that concert was released on my album, Timeless Tabla, presented by Sony Music. This album of mine was to come out and Sony wanted excerpts from my accompaniment, which Pandit Shivkumar Sharma had also played. It is not easy to get an artist to agree. So I called him and spoke to Rahul, his son who is a dear friend of mine, and it was amazing how easy he was with that. He said, 'Beta tum karlo'. He gave me in writing so I could use the track. Any top artist like him would have asked for the rights for that but he did nothing of that sort. He was so easygoing, so relaxed and encouraging about everything. He was a very dignified person. 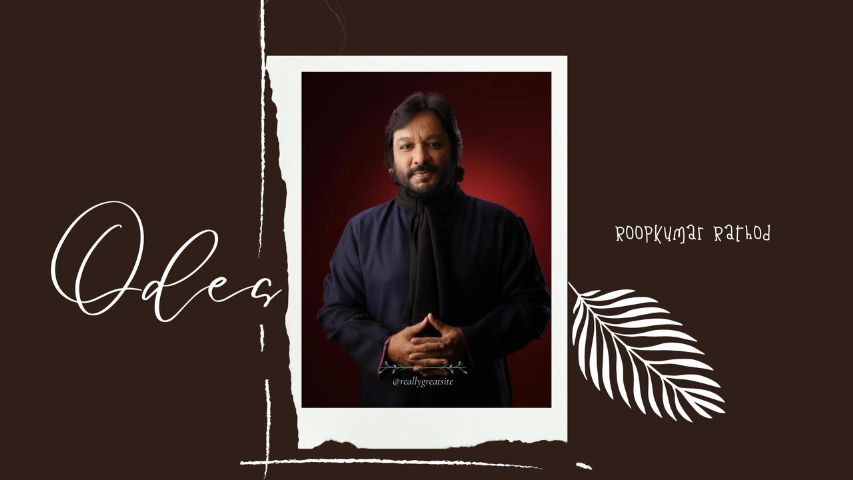 Legends never die. They just turn into a smile and melt back into the cosmic music of life. The Maestro, Pandit Shivkumar Sharma, was the first artist to perform and revolutionize Indian classical music on the Santoor. He was indeed a genius who awakened the instrument by his caressing touch. I’m fortunate and blessed to have sung Panditjii’s only Gujarati composition from the album 'Sangathan' written and produced by Sri Kamlesh Sonawala. Apart from that, it was my privilege to render another beautiful composition called Parchhaiyan, a nazm by legendary poet Sahir Ludhianvi, which was recorded under the Late Yash Chopraji's banner YRF. I will always treasure the memories of Panditji’s wisdom and warmth; his music will go on forever and light the way. 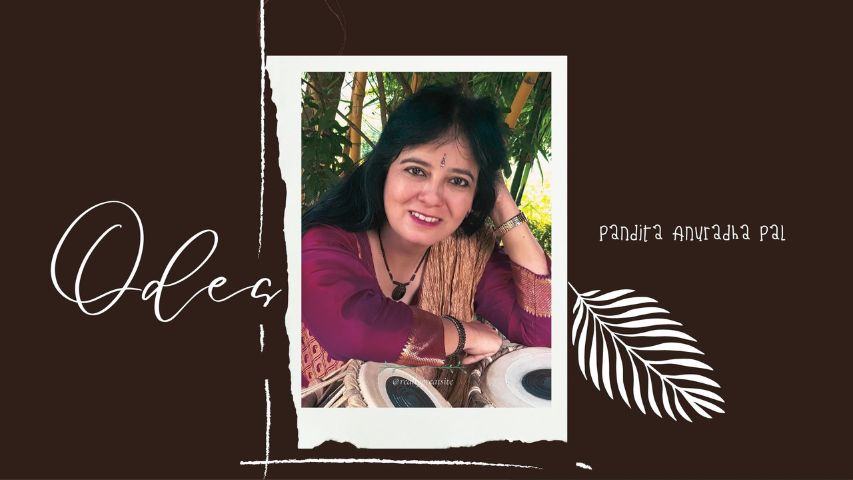 I am pained at the passing of the Santoor Legend, Pandit Shivkumar Sharmaji, who elevated the folk instrument from Kashmir to the International, classical concert stage, with his sheer artistic wizardry. I have cherished memories of performing and interacting with him and his son, Rahul Sharmaji and this is a personal loss. Panditji was an incredibly intelligent, articulate and spiritual musician who gave raga-dari and layakari a totally different folk form. His illustrious sons and disciples are carrying his rich legacy forward. Panditji’s vast musical contributions will remain an inspiration forever. 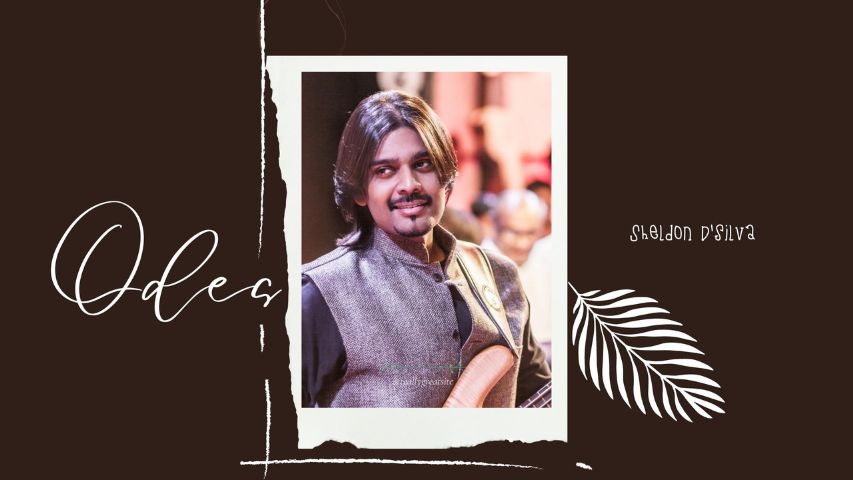 Pandit Shivkumar Sharmaji was a beacon to the Indian classical world, a true legend at his art, and a phenomenon of the Santoor. His name was synonymous with the instrument, and he truly believed that through his classical art form, his music could be a source of meditation. This purity and dedication will always live through his great music and I'm sure his son Rahul will continue the legacy.