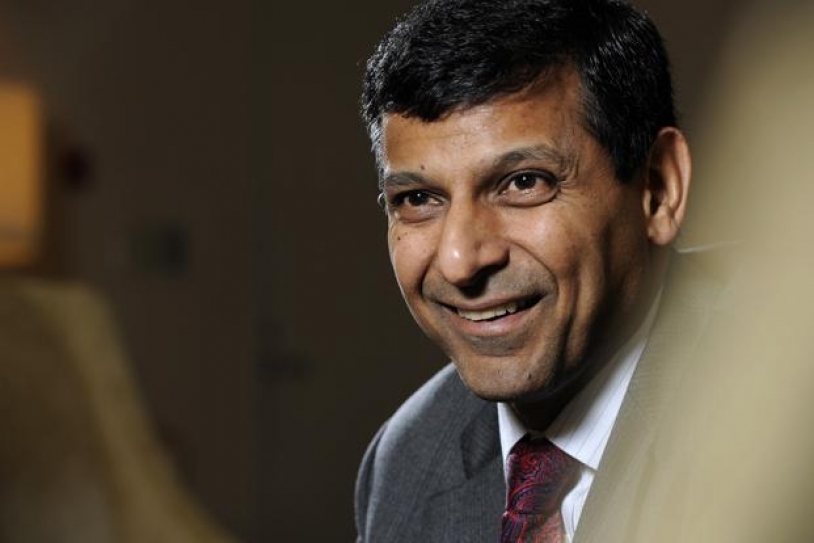 Last week, Reserve Bank of India (RBI) governor Raghuram Rajan, in his first round of customary media interviews after taking charge, let slip a warning that chronic corporate defaulters should heed. Typically, given his non-confrontationist style, the warning was subtle, but the underlying threat was not.

In an interview with Mint and subsequently The Economic Times, the RBI governor unambiguously signalled that business-as-usual won’t work anymore. If Indian companies are not willing to recognize the altered circumstances that India offers—massive markets, scope for serious growth and obviously good returns—and continue to operate with an old paradigm wherein promoters outsource risk to banks, then they will be soon seeing comeuppance. To be sure, this is something that has been the official position forever, but Rajan’s utterances suggest he is committed to walking the talk.

The governor is absolutely spot on. While earlier you could pre-empt your rivals by staking claim to industrial licences, in the new era the strategy is different but the outcome is the same: put in minimal equity, borrow large and then the project goes on hold till the circumstances become even more favourable. There are scores of such projects, especially in infrastructure, where corporate entities have overleveraged or wilfully bled the balance sheet and the country is now stuck with stalled projects, which not only jeopardize the underlying loans but also disrupt capacity creation, creating the supply bottlenecks that fuel inflation.

In the interview with Mint, the governor began subtly by saying, “One of the things I am actually quite pleasantly surprised at is the capacity of the economy to react. For example, take the highly indebted corporate sector. You have seen large indebted companies now selling assets. We need more of that,” before outlining his objective, “Because it’s not that the system as a whole doesn’t have liquidity. There are companies sitting on tonnes of cash. Could they buy from these guys? Could foreign investors come in? Could the asset reconstruction companies be started up once again to buy more bad loans from the banks?”

Responding to a follow-up question he said, “There are some NPAs (non-performing assets) which are unviable. But many of the NPAs are assets that are stalled. They have a viability. It’s just that the loans need to be restructured in a way that gives them the longer term viability. You have to distinguish between the two,” before adding, “I would guess that the majority of the situation of the latter is that where the projects start off with equity and loans of too short a maturity in the good times. And as the delays crept in and the demand was weak, things got stretched out.”
Pushed further, the governor responded unambiguously on his signal to banks that will undertake the restructuring. “My message is that when we do a restructuring, the pain has to be borne fairly. Those who have equity upside should either put in substantial amount of new equity or share in the upside without making the bank write down more.”

The maxim, he said, has to be simple: “You do a restructuring when you wipe out the equity completely. Debt is supposed to take over. Now, in truth, what you also have is a situation where promoters bring something to the table—management skill etc. If they do that and they bring in additional equity, they should continue managing the company.”

Later in his interview to The Economic Times, he reiterated his stand on restructuring of bad debts and the operational mantra for banks: “If uncertainty has increased you will have more restructures but we have to be careful that those restructurings are genuine and not strategic and those restructurings do not occur because of malfeasance. The public in many ways does pay a price for the restructuring because these are public sector banks that are taking hits on the debt that they have given. The public has the right to know that their money is being used in a fair way.”

Take the two statements, made independently of each other, and it is clear that things do not augur well for the black sheep in corporate India. Actually the strategy is more than just a clean-up operation; it is a way of killing several birds with one stone.
By couching the argument with the line that the public needs to know, the governor is seeking to usher in transparency—a key element if India has to continue to make its transition from an exception-based to a rules-based regime. At the same time, he has been careful not to tar all bad debts with the same brush by clearly focusing on projects where promoters have winged it on minimal equity infusion together with a huge overhang of debt.

Implicit in this strategy of restructuring is the unlocking of blocked capacity—especially in infrastructure projects such as power, roads and aviation. Once these projects revive and cash flows commence, then the banks too will see pressure easing on their outstanding debt burden, freeing their arms to resume their primary business—lending.
Clearly, the die is cast. In the last weeks we have seen, largely through the intervention of the Supreme Court together with an active civil society, the end of business-as-usual for politicians. Now, it is the turn of industrialists. At last, change this country deserves.