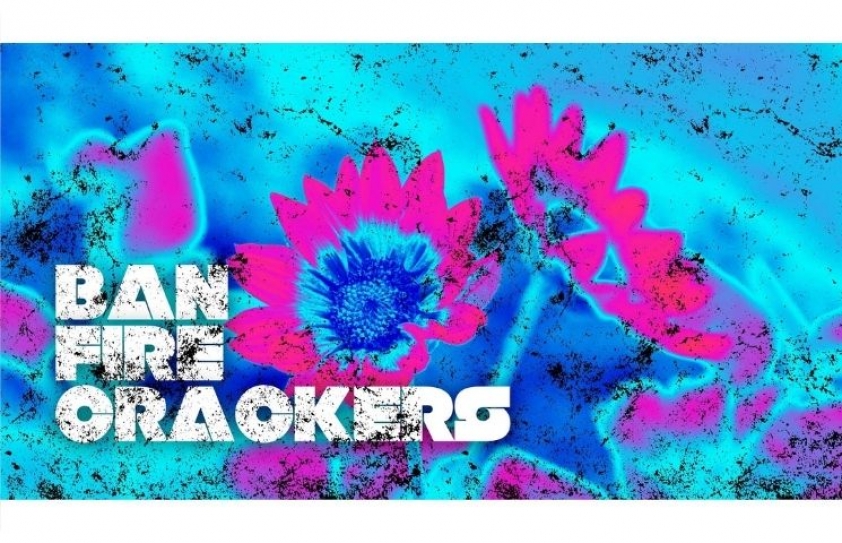 The pollution caused by firecrackers this Diwali still hangs in the air and it has made breathing difficult for many. Monarose Sheila Pereira listens to eminent people from the city of Mumbai speak their views. 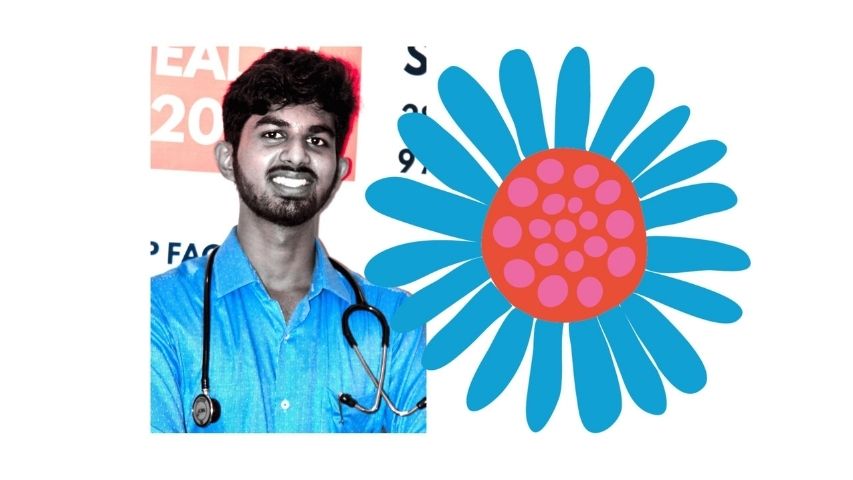 In my opinion, I will say that use of firecrackers should be limited. Use of firecrackers causes almost all types of pollution, which we all are aware of. Especially elderly people and people with heart problems face a lot of difficulty from pollution and loud noise. The phosphorus, which is one of the components, used in it, causes skin as well as a poisonous effect on the human body. People of India use firecrackers to express their joy and which I completely understand but at the same time we should think about our fellow beings that suffer due to it. 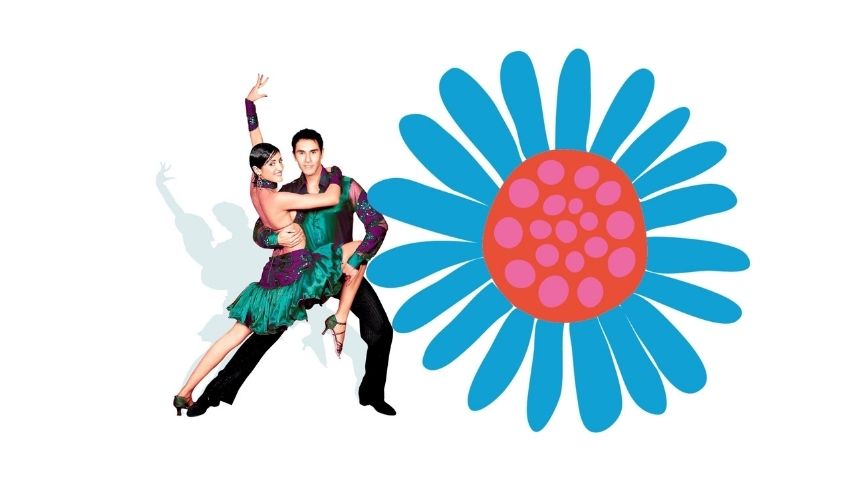 As per the Ramayana, Diwali is the festival of lights and not a festival of crackers. Crackers, that not only cause noise pollution but also create nuisance to citizens at the same time, have proved hazardous towards animals and birds too. It is high time that we totally ban the sale of high-intensity crackers, which cause noise, pollution and severe trauma to living beings. From Brihadaranyaka Upanishads there is a beautiful and meaningful line – ‘Tamaso Maa Jyotir-Gamaya’. It means ‘oh Lord when I light the lamp (Diya), may the light of knowledge remove the darkness of ignorance’. So, let us be wise and knowledgeable and say no to crackers during Diwali. Let us all have a safe and a noise free celebration. 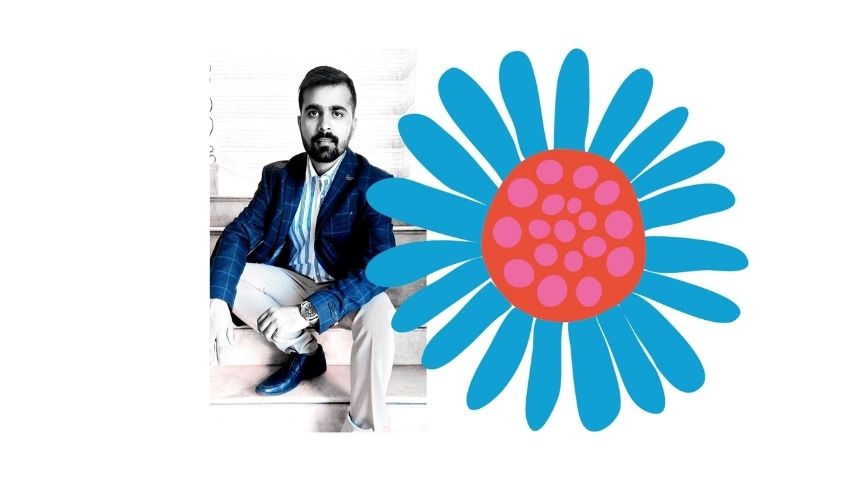 In life we all have a lot of moments where we burst firecrackers in joy - when sad we burst into tears, when happy we burst into joy - All we need is love and happiness to express our joy during a festival or day to day life. Happiness is a happy environment! Let us pledge to keep Diwali smoke free and help others by making them smile, let’s light a smile on everyone. Say ‘no’ to fireworks and say ‘yes’ to happy smiles. 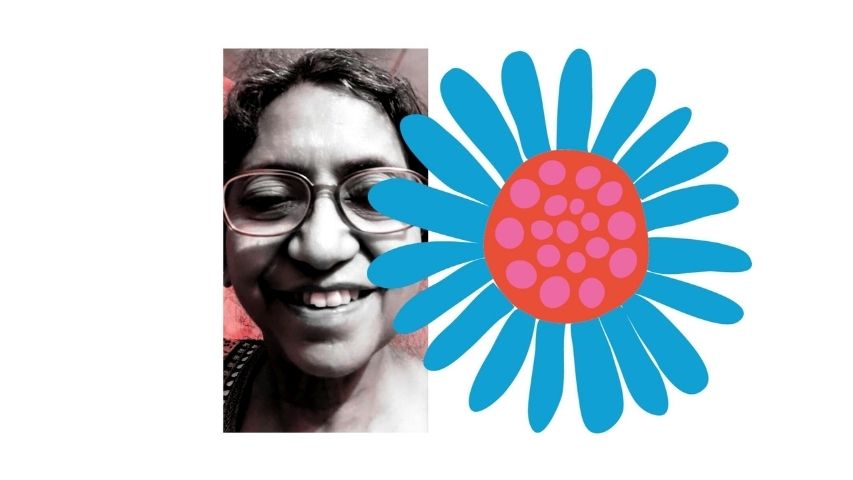 The need for reversing climate change is felt by one and all. Kids know about it's seriousness even better than we do because they are angry that we are giving them the inheritance of a planet that has been ravaged and ransacked, made unlivable for the future generations. All said and done at the Glasgow Meet, now, is good enough as far as talks are concerned. But where do we start with ourselves to reverse this fury of nature fighting back?

Let's be realistic. Anything we do begins, not with our neighbors but with us. It's Diwali; why not celebrate this grand festival of good deeds by altogether removing bursting firecrackers from our menu of festivities? Not just the air pollution but the solid breaking of all records in its loudness, past the supersonic sound, could be the reason of life ebbing out of sick people especially those with heart ailments of respiratory illnesses.

Why do we need firecrackers at all? Why burn the money to show off the extent of our wealth? Or 'enjoy' the so-called celebration? It's time we become mature enough to know that our freedom ends where another man's nose begins. It's time we bury this long history of celebrating Diwali or any other festival with firecrackers.

The Supreme Court and various governments have tried to get firecrackers out off the list of festivities – but in vain. Today, let's have the courage to pledge that we will not burn firecrackers, to the extent that unwittingly, we cause untimely death in others. Yes, talks of climate changes are seemingly the best contemporary topic and world leaders love the applause. But you and I will have to start to reverse it silently in our first step of banning firecrackers. And further, we will similarly work ourselves out in banning plastics, gulal and just about anything that makes Earth toxic. Just one step at a time, and soon, all that makes nature look down at us in fury; will be a thing of the past.