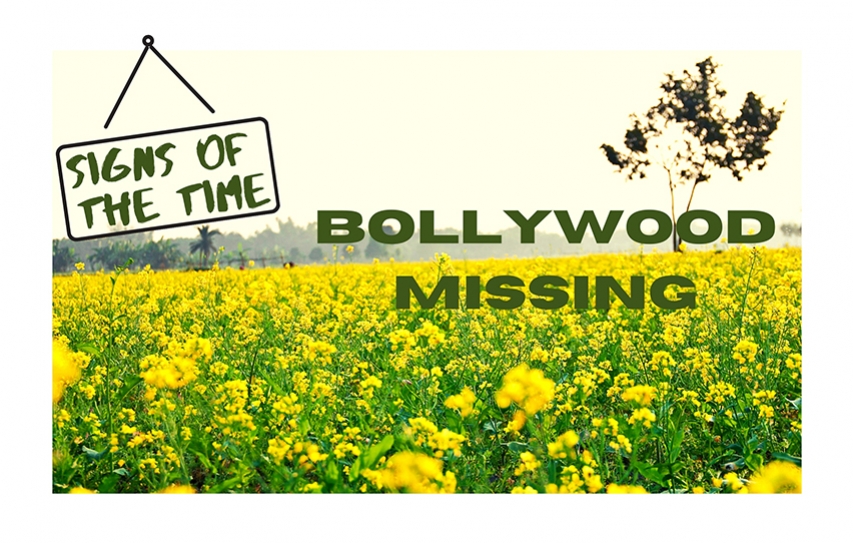 First things first, where are all the Bollywood stars that have played roles of farmers, writes Humra Quraishi

I do realize they were make-believe portrayals, more along the lines of fairytales; what, with the singing and dancing in and around lush green fields, meadows and forests, if not bathing in various streams and the rivers as well as village ponds!

My logic is simple: Since countless actors have gained popularity by playing the parts of farmers in their films – landlords too, they ought to have a word or two to say about the plight of the farmers today. There’s a large part of the industry, which is alive today and has cashed in on Manoj Kumar and Dilip Kumar singing and dancing in the villages, so isn’t this the time for them to stand in solidarity with the farmers? How many ‘sarson ke khet’ – mustard fields - has Yash Chopra shot his beautiful songs in, how many of our heroes and heroines have driven tractors, run among the vast fields blooming beautiful mustard flowers? Today the biggest production houses that there are in Bollywood, Yashraj and Dharma – almost all of them must acknowledge that if it weren’t for the music, beauty, color and the folk culture that gave contemporary form to their storytelling, their films would’ve been insipid to say the least. No Shah Rukh Khan, Kajol?

In fact, it’s disappointing that none of the well-known Bollywood men and women have come forward to speak. Why?  Is this because they don’t have the time or they are not inclined to? Or is it that they are worried about the reactions of the political bosses of the day and their authority, the machinery that they control?

I’m stating this because many among us have raised our voices against the political masterminds of the Gujarat pogrom of 2002, but Bollywood was a disappointment even then. Few of us dared to speak out against the carnage, but why didn’t the big names and even bigger banners of Bollywood take on the political classes to task? When asked behind closed doors, their answer was, “If we had reached out to the dying and  near-dying  victims of the pogrom, we would have been in the ‘bad  books’ of the  government and our films would be targeted; with that we would have been ruined!” Well, such is the reality! Such is the fear we live in. 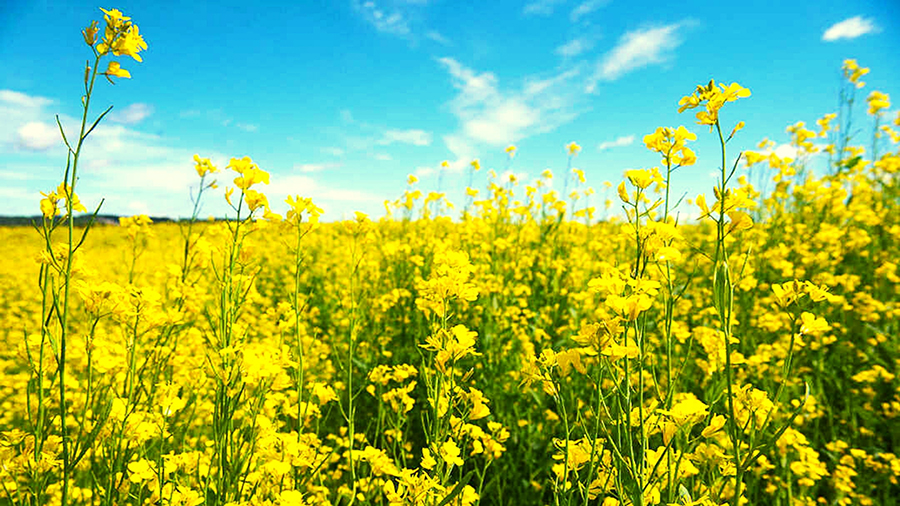 Whilst I’m on the Gujarat pogrom, this Spring will mark its 21 years but the survivors are still awaiting justice. The word ‘Gujarat’ to me symbolises the oppressed and the marginalised who are bruised and at the mercy of the political bosses of the day. I recall the words of Zakia Jafri here, “I’m  going  to  carry on this fight for justice, not just for myself but for all those killed in  Gujarat during the 2002 riots. My husband Ahsan Jafri, fought valiantly till the Hindutva rioters killed him. But till the end he did not give up. Like Hazrat Imam Hussain and his companions were martyred during the battle of Karbala, hundreds of innocent children and women and men were killed in that Gujarat pogrom in 2002.”

And coming back once more to Bollywood, I’m waiting to hear the news of the birth of Kareena and Saif Ali Khan’s second baby. I wonder what name they’d give to their new baby. I still haven’t got over the distasteful comments, to say the least, passed by the various Hindutva people when Kareena and Saif Ali Khan had named their son Taimur. In fact, nobody dared to tell at the time that there’s another dimension to Taimur, the conqueror. Here is what it is: Following his invasion of North India in the year 1398, over 1,700 woodcarvers, architects, calligraphers and highly-specialized cooks - wazas as they are called - had migrated from Samarkand to Kashmir. Even today, a great majority of the Waza families in the Kashmir Valley trace their origins to Samarkand. And, these wazas are in great demand for the wazwan feasts. Not to be overlooked is the fact that the ‘feast of feasts’, the wazwaans, are hosted by both the communities - the Kashmiri Pandits and the Kashmiri Musalmaan.

And, on poet, writer, lyricist Shahryar’s upcoming death anniversary (he had left this world on February 13, 2012), I am not putting here any of his verses, although his lyrics in films Umrao Jaan and Gaman are everlasting. Well, instead of his verses, I’m highlighting his sense of observation and humor, which I had captured in a conversation that I once had with him. He was from my father’s ancestral qasba, Aonla, in Uttar Pradesh and he knew my younger sister, Habiba, who is settled in Aligarh. I came to know of his Aonla and Aligarh connection only after I was first introduced to him a few decades ago. A common friend introduced us, with this introductory line: “She is Habiba’s sister.” To that he had reacted, “You are Habiba’s sister!” “Yes, I am… she’s my younger sister”, is what I had said. And he said to me, “But you look different! So different! You two are real sisters? She covers her head but you?” With those words, he gave a disproving look towards the sleeve-less shirt I was wearing. I told him that we were ‘real’ sisters and he asked me, “From the same father?” Yes, of course, I told him and he asked me the same question once again. This went on until I said to him, “At least that is what our amma has told us!” We had a hearty laugh.