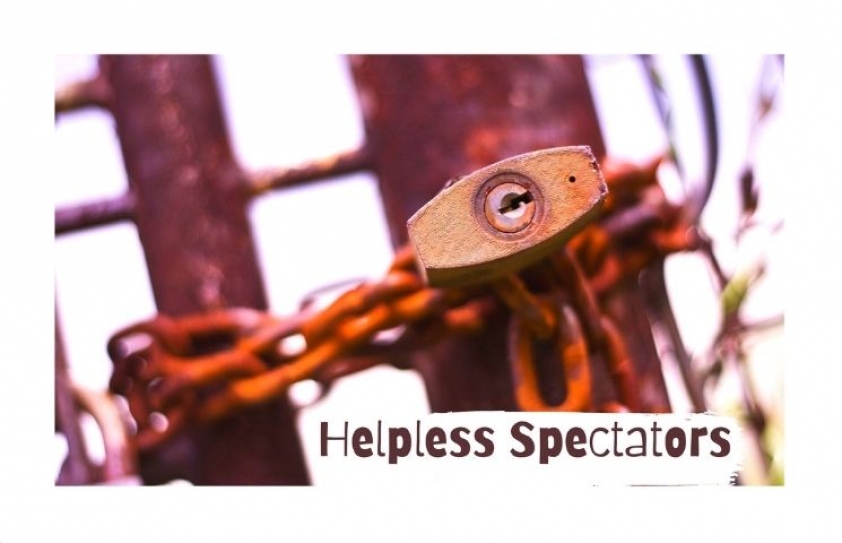 I wish I was a poet - with that, I could have unleashed my anguish and anger in verse, writes Humra Quraishi

Alas, I’m not a poet. As a writer, witnessing traumatic times, I’m only a helpless spectator to the unfolding disasters.

There seems to be no end to the plight of the farmers. Provoking one of them to quip, “Are we living in the Raja or Raj days where our very own people have been kept cut off, as though near forbidden from entering the capital city of their very own country!”

Those images of the barricades and blockades on the Delhi borders display the extent to which the State can go to put up an authoritarian front. Bizarre it seems that instead of holding talks with the farmers, here we go and stop the basics that are needed for their survival - water, connectivity, electricity, transportation and food. Stop everything save the air, which in any case is poisonous!

In this atmosphere even the fence-sitters are no longer hanging out where they are expected to be. They are trying to jump off, extremely worried and apprehensive of their turn to be targeted next. After all, there’s no lessening of individuals and communities getting targeted by these fascist forces. At first ‘they’ came for the Muslims, then for the Dalits, the Tribal and Adivasi. And now has come the turn of the liberals, and all students, activists and academics who have raised their voice. Not spared are even the earnest journalists and writers who did not go by the sarkari press handouts and briefings; after all, these upright journalists didn’t want to be a part and parcel of the sarkar controlled godi media! And, of course, the latest now to be targeted are hapless farmers! Yes, the farmers who feed us, day after day, are treated in this inhuman manner!

Well, it’s Khushwant Singh’s 106th birth anniversary - born in 1915, he  celebrated two birthdays, one on February 2 and the second on August 15. Though one can write a volume on Khushwant but here, in this column, let me leave you with a quote, where he talks of his worries, “Today, my only worry is the rise of Right-wing fascist forces in the country - the young, the present generation, should be aware of the rise in communal politics and the dangers involved.” In an interview given to me shortly after his book ‘The End of India' (Penguin) was published in the spring of 2003, he had said,  “If we love our country we have to save it from the communal forces. And although the liberal class is shrinking, I do hope that the present generation rejects the communal and fascist policies.” 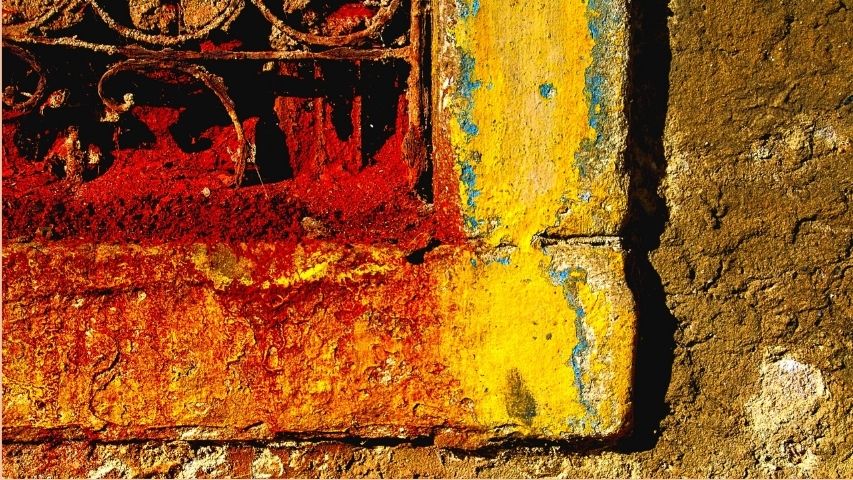 And on Faiz Ahmad Faiz’s 110th birth anniversary - he was born on the 13th February 1911, I could write an essay, as I did get to meet him on several occasions in the late 1970s, when he would travel to Chandigarh to meet his  friends and fans. Don’t overlook the vital fact that those were the good old days when political hawks didn’t intrude into our lives and everyday living. There were none of these security phobias that today’s ruling lot suffer from. There were none of those communal taunts and threats flung at the citizens of this country.

I’d met Faiz sahib at the various get-togethers and mushairas held in his honour, in homes of civil servants, poets and academics. From the year 1976 till about 1980, I was residing in Chandigarh and we had also invited Faiz sahib home for dinner. He came across as not just unassuming but soft spoken and gentle. Nah, none of the airs and sans attitude. My only regret is I should have done a book on him, as his conversations carried so much. I, very young then, perhaps didn’t quite realize the genius of him. Anyway, it’s one of those regrets I will carry all my life. But, I’m leaving you with this verse of his. These lines are apt for the imprisoned, officially and un-officially:

“LOVE’S PRISONERS/Wearing the hangman’s noose, like a necklace/The singers kept on singing day and night/kept jingling the ankle-bells of their fetters/and the dancers jigged on riotously//We who were neither in this camp and nor in that/just stood watching them enviously/shedding silent tears//Returning, we saw that the crimson/of flowers had turned pale/and on probing within it seemed/that where the heart once was/now lingered only stabbing pain//Around our necks the hallucination of a noose//And on our feet the dance of fetters.”

With the news coming of the political upheavals taking place in Myanmar, I’ve been thinking of the last Mughal Emperor Bahadur Shah Zafar (1775 -1862). After all, he lies buried in Rangoon. Whilst on him, let’s not overlook the poetic genius of him. I read his verse, which he wrote for the country he loved and died for: “Ode to Hindustan/Matchless is the soil of Hindustan/In it grows love, compassion, fidelity/As sure as the sun rises from the East/So surges from this land sincerity/This is the true seed of Hind and from its earth/These fruits have spread across the world, far and wide.”