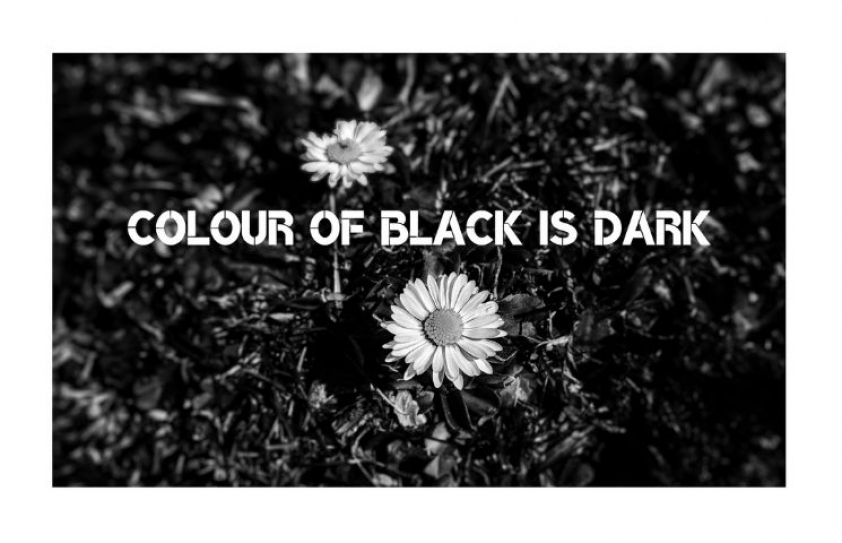 Humra Quraishi comments on the hypocrisy of policy making in Kashmir, the communal colour being given to traditional education in madarsas and Nida Fazli’s verse holding true.

Where are  the  rulers of the day who had come up with clichéd  slogans  of  Kashmiriyat, jamhuriyat  and   insaniyat? Where are they for  the  masses of the Kashmir region today? Yes, what happened to the promises they had made!

In the last several months, Kashmiriyat has been reduced to a mere tragedy for the inhabitants of Kashmir. The latest, of course, is the shocker that non-agricultural land can be bought in the region by those residing outside the Union Territory. Of course, the inhabitants, whose lives have been at standstill for over one year now, are fuming. Their worst fears are coming true. In fact, a few years back when news had first come of the setting up of  the Sainik colonies in the Valley, Kashmiris had  voiced their apprehensions and  fears because they realised the establishment’s plan as a “ploy to get  the  Right-Wing workers/cadres to reside in the Valley. In coming years we inhabitants of this region could be  deprived of our land and driven out. Where will we go? What will happen to us and our future generations? Lets see if the recently ‘released’ Kashmiri leaders are actually empowered enough to face the onslaughts and rise above the challenges we face.

Communal Commentary on the Madrasas by the Right-Wing 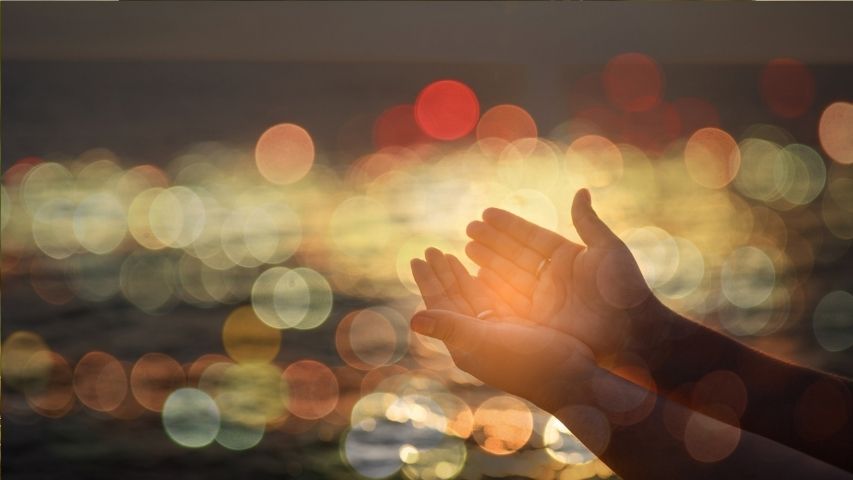 Last fortnight, another Right-Wing politician tried to link madrasas with terrorists and terror activities. In fact, this has become a convenient ploy for Hindutva brigades to attack the minority community.

I have been visiting madrasas for many years and I’ve seen how bare they are - a large number of the madrasas do not have computers or any of the modern day gadgets like radios, transistors and television sets.

Heaping negativity upon madrasas seems to be a part of the Hindutva agenda, just to harass and humiliate and even terrorize the children. It is important to point out that the madrasa-critics haven’t bothered to study the history of the madrasas in our country. Until the Partition of India, a large number of Hindu families sent their children to study in the madrasas of their towns, cities and villages. This was tradition in Bengal, Bihar, Uttar Pradesh and Punjab; and in several other states. Mind you, even literary giants like Munshi Premchand, had studied in a madrasa and this tradition continued till such time when the political climate started changing.

Scholars and academics have countered the Right-Wing theory of linking madrasas with terrorists. They have stated that the Right-Wingers had not so long ago accused the Christian missionaries of converting students and now they were targeting Muslim schools of learning too. Asghar Ali Engineer had commented at a public meet, “I don't know of any such madrasa, which is linked with terror activity. If one were to talk of particular madrasas in Pakistan, then its significant to know that they were started by the  CIA and for a  specific purpose!”

When I’d asked publisher and scholar Zafar-ul-Islam Khan, why madrasas get linked to  terrorism, he explained, "When  LK Advani said that madrasas are places of terrorist activities, we not just wrote - strongly countering this but even sent a team of 10 to 12 reporters to the madrasas situated on the Indo-Nepal border to see and study the situation for themselves. And there was nothing! I have myself studied in a madrasa and there's nothing in madrasas except teaching. In fact, 60% teaching is of regular subjects like Hindi, English, Social Sciences and about 40 % is religious study. Tell me what’s wrong with that!"

Why didn’t he counter those allegations made by LK Advani, I asked: "How else could we have countered? We have even proof that all those comments made by L.K. Advani are baseless. I’d even retorted to Tavleen Singh's write-up and asked her to visit the madrasas before leveling baseless charges at them, but she didn't reply. What can one do to these persons flinging wild charges without any accountability!" 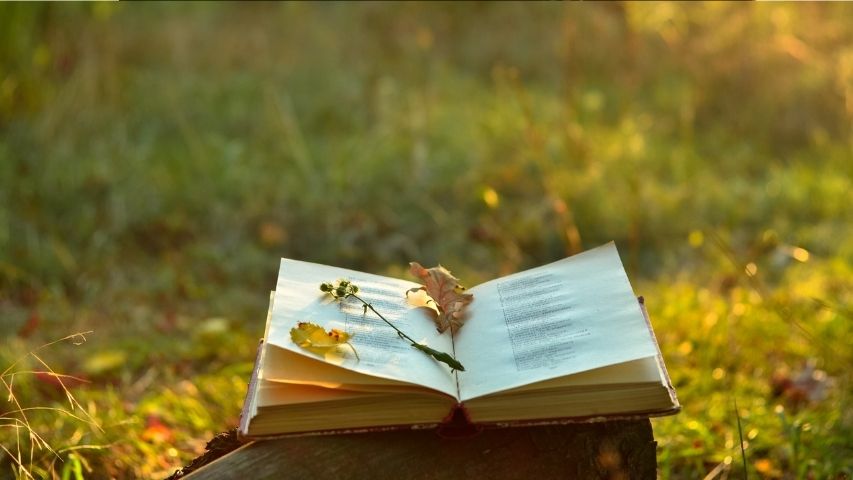 The celebrated poet Nida Fazli passed away almost four years back but on his recent birth anniversary - 12 October 1938 – I recollected the details of two meetings with him in New Delhi; he was here to attend mushairas. I asked him about his poetic journey. And with that, what unfolded was a  rather tragic tale about his life.

Around the time of India’s Partition, he was engaged to be married but the division of the country into two parts had played havoc. His entire family and that of his fiancé migrated to the newly carved country Pakistan; he alone did not move from here. He was left all alone and with that he faced emotional turbulence. He travelled around North India, until he reached Mumbai and settled there. I must also add here that during the two meetings that I had with him, it emerged that our families belonged to Qasba Aonla in Uttar Pradesh and that of course, added to the connection. We spoke much more about our  ancestral Qasba Aonla and less of Mumbai and Bollywood.

I also recall that before saying khuda-hafiz to Nida Fazli, I had to ask him one important question – What happened after the Partition to him on his personal front? In the backdrop of the failed take-off on his marriage; what with his fiancé shifting to Pakistan and he determined not to leave Hindustan?

“Well, I found a companion in Mumbai, and have settled there for good; forever!” So I’m leaving you with Nida Fazli’s verse titled Bombay (translated from Urdu from the pages of the poetry volume ‘Kavita 93’ (Virgo  Publications)