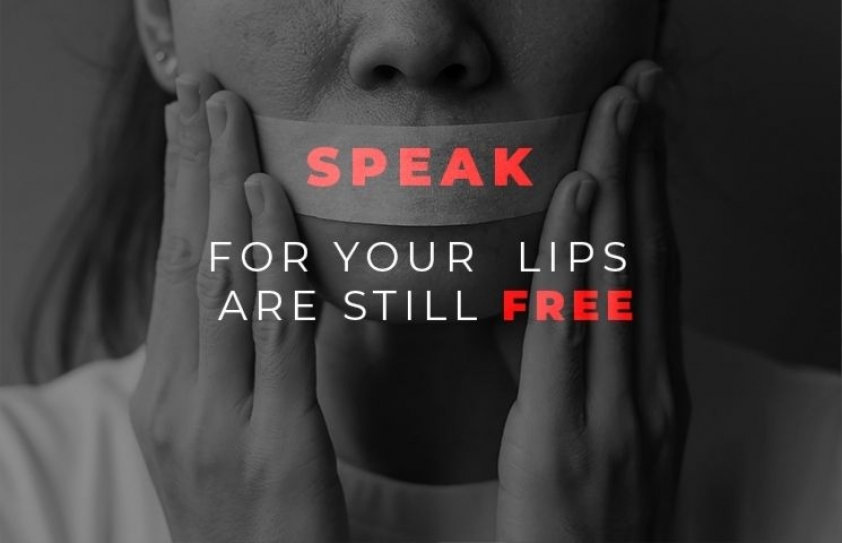 As Eid-ul-Fitr is to  be  observed next week, let me write about one of my earlier meetings with the late Khwaja Hasan Sani Nizami, who was a direct descendant of Sufi Sheikh Nizamuddin Aulia, says Humra Quraishi

I’d met him on Eid-ul-Adha/Eid of sacrifice, at his New Delhi situated Basti Nizamuddin, where stands the dargah of Sheikh Nizamuddin Aulia. And it was such a memorable meeting that every detail of it remains.

After reaching the Nizamuddin dargah I walked a short distance before  reaching his home – a spruced-up tidy place with a courtyard. I was ushered in, towards the veranda where he sat reclined on the takht. He didn't look well but was receiving visitors. A young  man  came with a  tray full  of  kachoris, qeema  with  onion  slices sprawled  on  its side, and  a  bowl  of  siwain. The food spread gave me an excuse to ask him about the qurbani. How many goats were sacrificed in his home that Eid morning? "None”, said Nizami sahib. And his answer took me by surprise. As all along   one had heard that qurbani was a must. Of course, for those who could afford it and surely this family was one.

Perhaps, seeing me look somewhat bewildered, he continued, “For the last 74  years I  haven't had any  qurbani done. Because in keeping with the Sufi traditions, before the day ends we distribute all the money we have, so that when we retire for the night we are penniless. We live day to day, with just the minimum. And whatever donations are given to the dargah, they are distributed the very day, nothing remains for tomorrow. Who has seen tomorrow! Tell me, who’s seen tomorrow or the day after! This is what our forefathers have been practising all along. But yes, our relatives whose wives have jewellery do not fit into this category. I haven't married, so there's no wife and no jewellery!"

What if there's an emergency, a no-money situation is what I asked him next. "It happened just once, during the Partition upheaval. We had no money even for food, so we had to borrow to survive. But no matter what happens we continue to live on a day to day basis, like Hazrat Nizamuddin Aulia  did - at  times he had not a penny on him but continued. After all, sufis and dervishes are not made of the average fabric! Only it’s the present that matters. I must tell you that the day after the Babri Masjid demolition, a senior diplomat from one of the Western countries was going around here in this area for what he called his ‘own survey of the  situation’. And he asked me, ‘Would you be able to see tomorrow's sun?’ I told him I have left things to God and was confident of seeing the coming morning's sun and also of having morning tea with him!”

And as my conversation with Nizami sahib went on and more visitors joined in, more snacks and sweetmeats were placed on the table, but Nizami sahib didn’t touch a thing. He didn’t seem inclined to have anything beyond tea. At this point one of the visitors asked him whether it was viral fever he was recovering from. Each one of us was taken aback by his answer. “No, no viral fever… no fever at all. Actually one of my nephews, Salman, passed away just two days back - he died in Pakistan and I couldn’t even travel for his burial. I have been feeling upset after we got the news. He had grown up in this house, scribbled on these walls here… those memories are coming back." 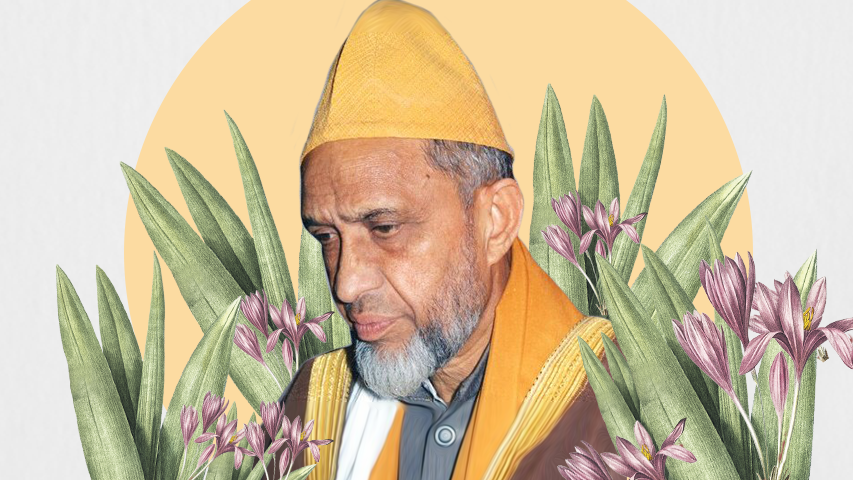 I asked him why he didn't tell us this? Why was he serving us all these snacks? "Why should my sorrow be a burden for you! Sorrow is anyway a personal experience.” He then went on to tell us more. “Years ago, when my mother had been ailing and we had a guest who, although was not staying with us, food was being taken for him by my father. Even the day my  mother passed away, my father took the evening meal and as this guest asked about her health my father replied, ‘She  is now resting.' Its only after that gentleman had finished eating, my father broke the news of my mother's demise; adding that she’s resting in her grave! His rationale was: Why tell others of your sorrows. After all, sorrow is yours alone."

But at times sorrow and emotional pain reach such levels that it ought to be shared. Offloaded at least to the sensitive and to those who can perhaps understand! In fact, right now, as we see the dangerous fascists trying to destroy us and our togetherness in a systematic way, it is time to not just talk but also to resist them. The uncontrolled violence and hate crimes against the disadvantaged and the minorities are unrelenting! The atmosphere is so heavily polluted that our future seems uncertain.

Before I leave you readers with the verses of Faiz Ahmed Faiz, I must inform you that according to news reports, the CBSE 2022-23 curriculum has removed translated excerpts from two poems in Urdu by Faiz Ahmed Faiz in the “Religion, Communalism and Politics - Communalism, Secular State” section of NCERT’s Class 10 textbook, “Democratic Politics II”. Chapters on “democracy and diversity” have also been dropped.

Also axed is a chapter on “Central Islamic Lands” from the History course content for Class 11. The Social Science themes that have been axed include, “impact of globalisation on agriculture” from a chapter on Food Security in the Class 10 curriculum. A chapter on “Cold war era and Non-aligned Movement”, too, has been dropped from the Class 12 Political Science curriculum.

And here I quote from the news reports I am reading: “The CBSE has also dropped from the course content chapters on 'democracy and diversity'. The dropped chapter "Central Islamic Lands" in the class 11 history syllabus talks about the rise of Islamic empires in the Afro-Asian territories and its implications for economy and society. The chapter focused on arenas of Islam in reference to its emergence, the rise of the caliphate and empire building. Similarly, in the class 12 history syllabus, the dropped chapter titled, 'The Mughal Court: Reconstructing Histories through Chronicles' examined the chronicles of Mughal courts to reconstruct the social, religious and cultural history of the Mughals.”

Faiz does not leave at that, but goes further with emotion laden lines: So what if my pen has been snatched away from me/I have dipped my fingers in the blood of my heart//So  what  if  my  mouth  has  been  sealed/I have  turned/Every link of my chain into a speaking tongue.

And also these lines of Faiz Ahmed Faiz: Not enough to shed tears, to suffer anguish/Not enough to nurse love in secret//Today, walk in the public square fettered in chains.