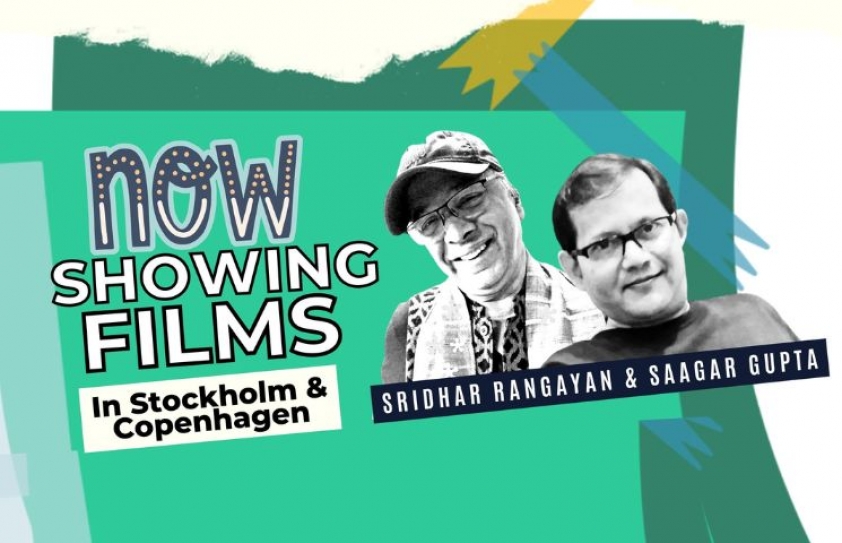 Award winning filmmaker and activist Sridhar Rangayan will be travelling to Stockholm and Copenhagen along with writer and producer Saagar Gupta, to present their film Evening Shadows as the opening film of the Beyond Bollywood Film Festival in Stockholm on August 24th.

“It is a very exciting film festival where the organizers are showcasing films that are generally not part of the Bollywood mainstream. They are screening two of my films Evening Shadows (2018) and 68 Pages (2008) followed by a Q&A with Saagar and I. I’m thrilled to present our film to Swedish audiences, also hope to be able to bring back my experience of interacting with Swedish filmmakers, as well as bring a few Swedish LGBTQ+ films to screen at our KASHISH film festival”, said Sridhar Rangayan.

Speaking about the special focus of LGBTQ+ films at this year’s festival, Kunnie Topden, festival director said, “It is a great pleasure to invite Sridhar Rangayan and Saagar Gupta to represent their films. Their presence will be very fruitful to bring to light to a Swedish audience the awareness that exists in India for the LGBTQ movement. The aim is to create a platform for interaction between Swedish and Indian filmmakers who work with such subjects.”

“I am very happy that Sridhar Rangayan will participate in the Beyond Bollywood Film Festival in Sweden further developing and expanding connections in filmmaking and with the LGBTQ+ communities”, says Anna Lekvall, The Consul General of Sweden in Mumbai. The Consulate General of Sweden has supported the KASHISH Mumbai International Queer Film Festival for several years, having brought Swedish films and directors to the festival. Sweden pays tribute to human diversity and the right of every person to be proud of who they are, to define their own identity and to love the person of their choice. 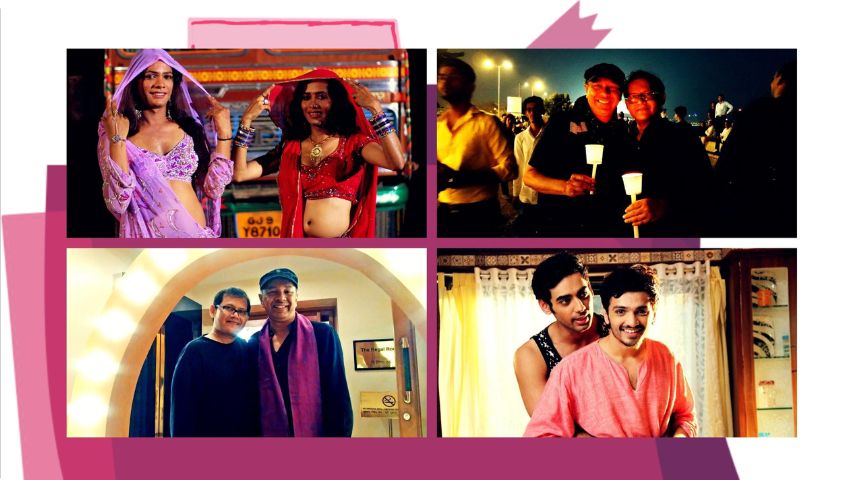 Evening Shadows has won 27 international awards and has screened at 80 film festivals till date. The film about acceptance of a gay son by a mother in a small town, has garnered a lot of critical acclaim, not only for its positive non-stereotypical portrayal of gay men, but also for its feminist stand about the women standing up against patriarchy.

Speaking about the film, writer and producer of Evening Shadows, Saagar Gupta said, “We are obviously excited to bring our film to Swedish audiences. Though the film is in Hindi, it speaks a universal language of love and that's why Evening Shadows always strikes a chord with the audiences wherever it screens. Love and acceptance from one's family and the society, is the basic need that should be bestowed on everyone irrespective of ones' gender or sexual orientation.”

68 Pages, a film about a HIV/AIDS counselor and her five counselees belonging to various marginalized communities, a gay man, a transgender woman, a sex worker, a drug user and a migrant, continues to evoke a strong emotion among its viewers. The film, produced by The Humsafar Trust in association with Solaris Pictures, has had almost 150 screenings across India and continues to be an important resource tool for counselors.

Speaking about the film, writer and producer of 68 Pages Vivek Anand said, "The film made in 2007 dealt with extreme marginalization of communities living with HIV. It continues to remain relevant even today though 15 years have passed by since it was made. It just proves that little or no change has taken place on the ground, which is a cause of concern and I hope that this screening will strengthen conversations on persons living with HIV in India.”