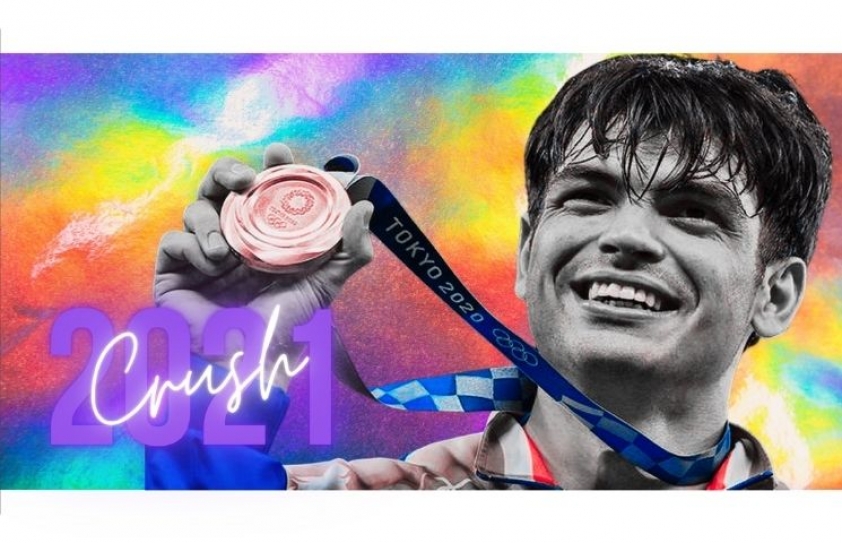 Gold medalist, Neeraj Chopra, has become the National Crush. Young girls talk to Monarose Sheila Pereira who asks them, “Do you have a crush on Neeraj Chopra?” 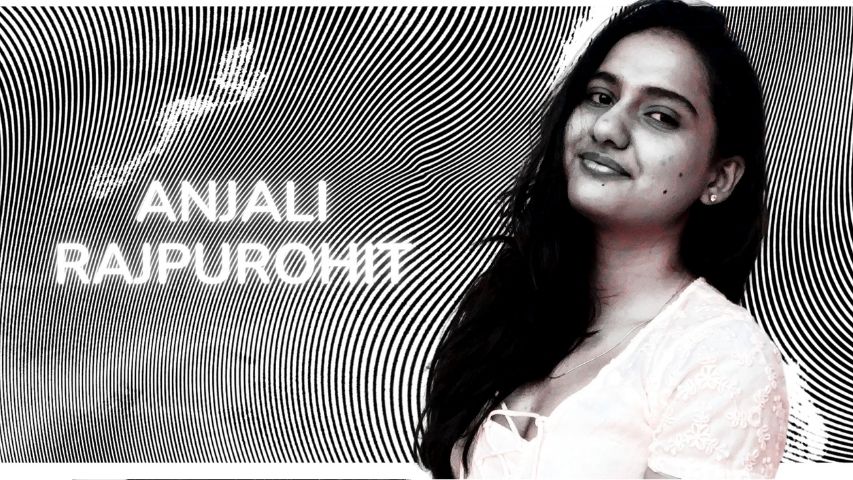 A thousand times YES! His looks were the first thing that got me extremely captivated, especially when he cut off his long hair. When he chopped off his long hair due to the annoyance they caused during the game, I guess that was the best decision he made, because it truly highlighted his facial features. I have literally spent hours going through his Instagram feed and relishing him throwing javelins for training. His humility during interviews and his dedication to the sport makes him even more attractive. Advertisers should reap the benefits of this talented star’s popularity because we will get to see more of Neeraj besides what he puts up on social media. 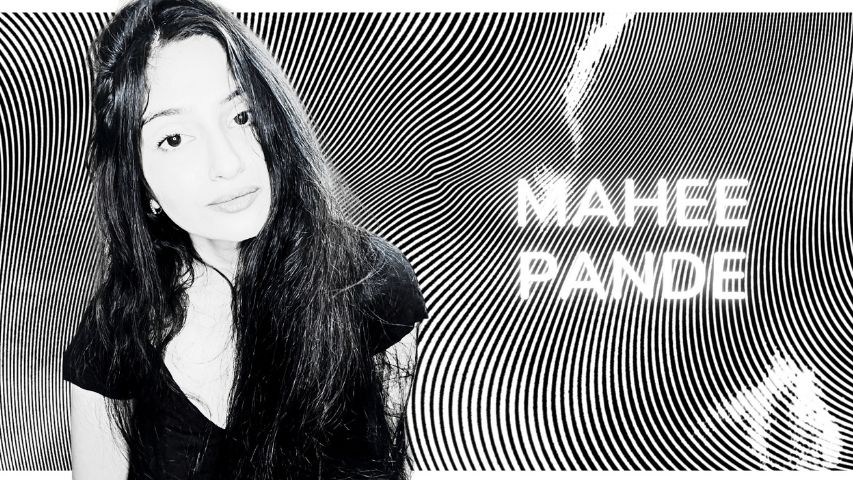 The most striking thing I feel about him is his innocence. It shines through his personality and it’s obvious during his interviews, in the way he talks. Having won so many gold medals, being awarded with the Arjuna award, there isn’t an ounce of arrogance, which reflects in his personality. His simplicity is very touching. His looks make him very attractive too. When I first saw his picture, I literally felt as if he’s a model. He is innocent yet his mysterious looking touch makes him more interesting. He is really a very good-looking young man and the title of National Crush suits him perfectly. 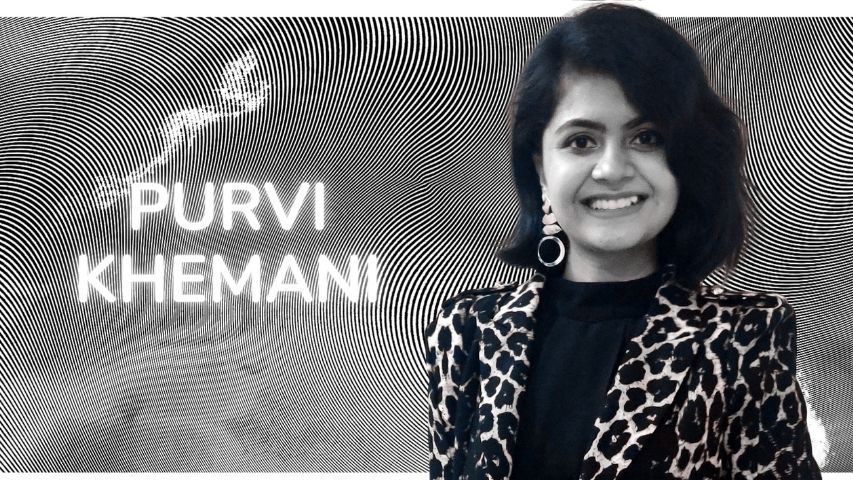 Neeraj Chopra is a very humble and down to earth person and one could make that out from the way he came out to dedicate his gold medal to the entire nation. I've always had a soft corner for an army man and he is an athlete of international standard too; so there is an obvious reason to like him. Besides being physically fit, he also has a charming personality that captivates me and that is actually a cherry on the top of his benevolent attitude. A man with a golden heart won a gold for India! How can he not impress one? 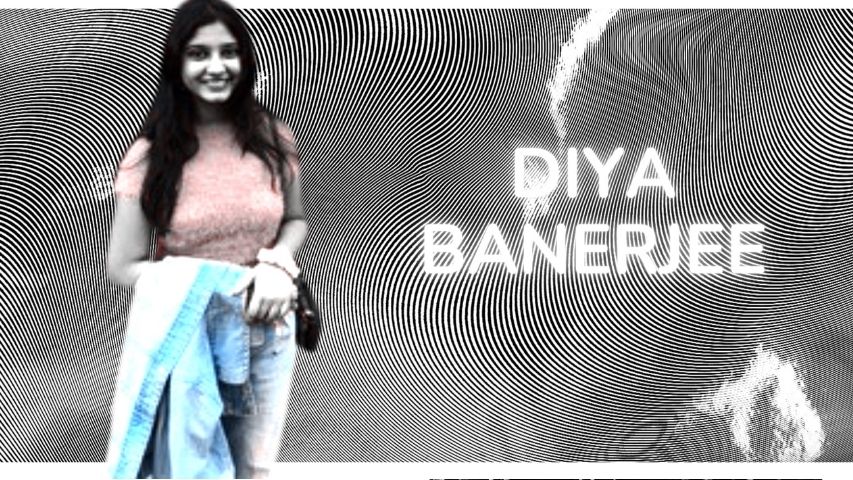 There is so much to like about Neeraj, the man who got us our first gold in athletics. He’s also the new, updated National Crush for his long hair and dimpled smile - no wonder people are seeing him in a different light. This 23-year-old young man has been winning medals for the nation for a long time. What started out as a journey to weight loss turned to a golden ticket to the podium! One thing which shines the brightest about him is his determination and the respect he has for sports along with his professional attitude. In a recent article when asked about his relationship status, his reply was that of a focused man, whose eyes are now set on bigger and more prizes. The respect also goes beyond our borders, which shows his brilliant sportsmanship. There are so many things to like about Neeraj Chopra, the current star and crush of the country. 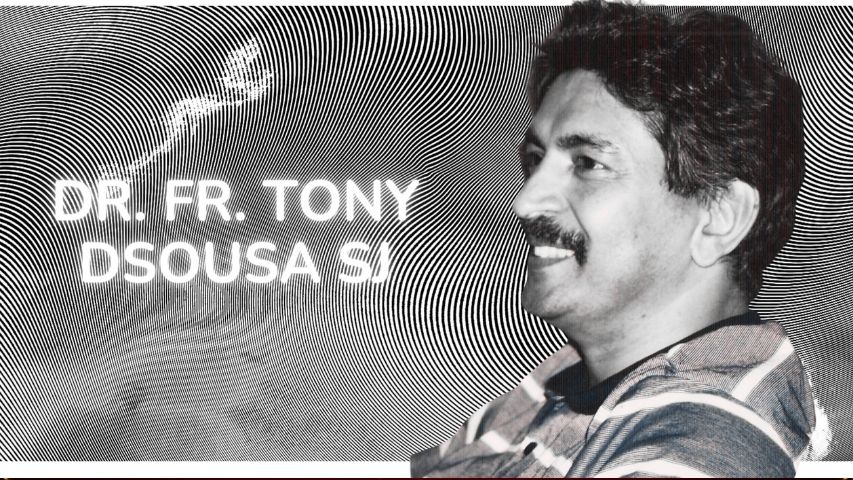 It is a common tendency to associate us with someone big and successful. Through this association we feel great. All Indians associate themselves with Neeraj's victory. He is a national and international hero. It is very natural for young girls to have a crush on him. Neeraj is handsome and he is an achiever. His long locks, cute smile and above all, his achieving a gold medal at the Olympics for our country, make him the perfect candidate to win the title of The National Crush.