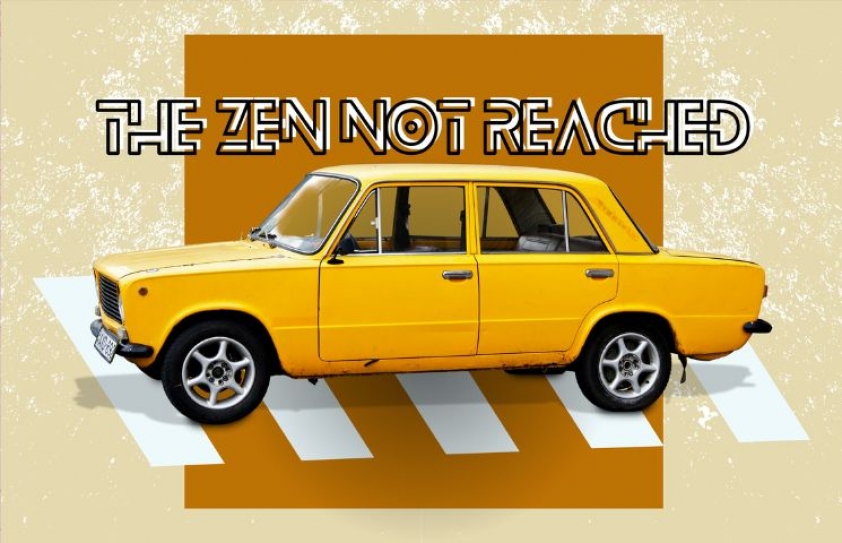 Neil Banerjee looks at the Government’s vehicle scrapping policy, odd-even policy to fight pollution in Delhi, and demonetization through the common man’s lens. Doesn’t he belong to the middle-class today, he asks?

For all things old, all things archaic, all things yester (a word that ‘yesterday’ has made oblique), there is an attempt to wipe away the dusty objects instead of just swiftly rinsing off the dust from their surface. The step towards the new, often makes promises for a better tomorrow but with a condition to ridicule, humiliate, and sometimes even strangle, the old to death.

With the promise of a new India, the Government’s Vehicle Scrapping Policy has just reaffirmed the past to wipe away the past. The ruling is a literary allegory that held April 1st 2022, as the date to make a fool out of car owners, not necessarily for not being able to afford new cars but for sentiments, emotions, passions, and the heirloom that passes down with material remains in a middle-class country.

My 1998 make, Maruti Suzuki Zen, met the same fate. The middle-class identity that a plush advertising job wants to wipe out comes back to bite me. The first car of the family, the car in which you go to school, the car which comes to pick you up as loyally on a sad PTM afternoon as it does on a day you win a debate, the car that goes to weddings, the car that makes the funeral easy, finally gets its funeral. All this happens not because it is out there on the streets not donning the BS VI jersey, but perhaps because, when it is kept in a shade in your gated compound it bothers the new world that it is taking the space that a new automobile monstrosity can replace.

While the mind first contemplated, and then protested, the rampant destruction of the past being orchestrated for highlighting attention on the new, the departure of my Zen pinched me on how far removed I am from the lofty zenith. The place from where decisions are made is far from the public intellectual’s reading of the newspaper, that on one hand, makes you an armchair policy specialist, and on the other when the consequences hit you, makes you feel tied to the same armchair sitting helpless. 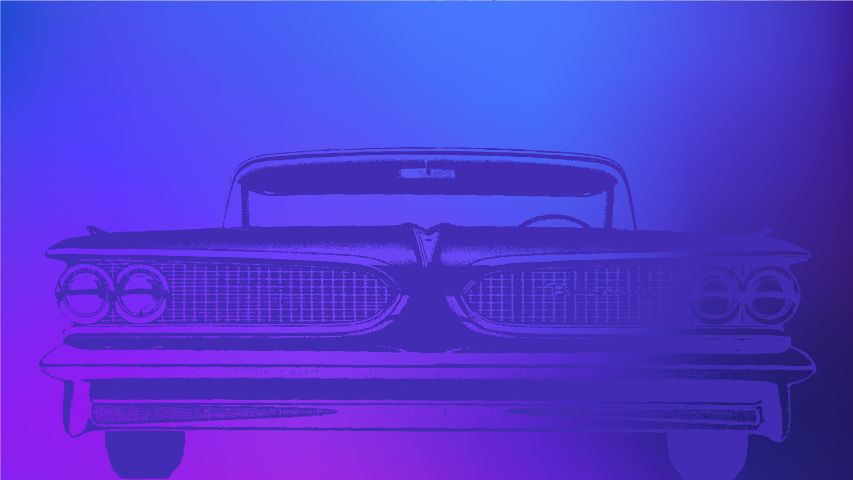 Pollution has always been a concern for the capital city. Growing up in the better part of a rather modest East Delhi, I witnessed the transition of Delhi’s dominant political discourse shift from Sheila Dixit to Manish Sisodia. Which meant the middle-class MCD areas had equaled, and on some level taken over, the NDMC areas. However, the transition from UPA-Congress to BJP-AAP came with many jolts to the middle-class with an infused Stockholm syndrome of fighting to find a spot in the rally for its own demise.

The odd-even policy in the winter of 2016, in hindsight, looks not very different from demonetization. Both populist, and short-lived. And, with the Supreme Court verdict of yesterday, on the 2nd January 2023, the government has been absolved for even that. The informal sector was slaughtered, the small and medium size enterprises, for the sake of making street vendors adopt digital transactions, were decimated, and the loss of scores of lives of people standing in queues for days, at times, to withdraw their own money were human tragedies that cannot be accounted for in the making of policy?

The scrapping of certain notes, would, (it was said) return black money stashed away in safe havens (it never did) are stories now that belong to the past because massive human suffering for the sake of ‘national good’ is a calculated and weaponized populist idiom. Let’s not forget, either, that the ATM machines were not prepared for the onslaught, and the humongous cost it brought upon the exchequer, to put things in order, is not a consideration during the writing (off) of the demonetization memoir. There is a general tendency to let the government take charge because, “Hey! we need tough governance”. The worry is that this policy cannot be viewed in a vacuum.

The Central Vista project taking down the lush green Lutyens’, the menace of redevelopment bringing art deco buildings of South Bombay down, the rampant skyscraper explosion extending the suburban Noidas and Navi Mumbais, all seem to draw a collective picture. A picture where my Zen cannot find a parking spot.