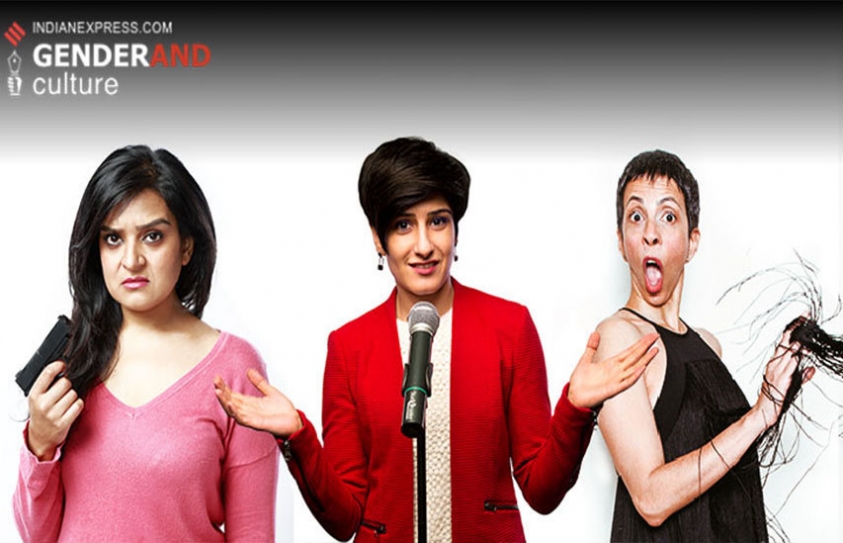 Some middle-aged men ask them to ‘go more dirty’ with their jokes, some older uncles tell them ‘not to swear’. While men are found funny, women comic artists are called ‘bold’. While the media covers the male artist's’ achievements, the women artistes are only asked for comments related to their gender. No wonder when in January this year, Amazon Prime announced that it will stream content featuring 14 top India stand-up comics, there was not one woman in it. Hear it all from comic veterans Radhika Vaz, Neeti Palta and Kaneez Surka on the sexism, bro-code, corporate culture and Indian cultural hypocrisy. And they say it in style without mincing words. Author of the brilliant ‘Unladylike’, Radhika is one comedian who doesn’t shy away from talking about her body. She recently won the Gotham Award in New York for her web series “Shugs & Fats”. The web series is a comic take on the lives of two women who don the hijab and go about their daily lives. Vaz has not only mastered feminism but made it all-inclusive.