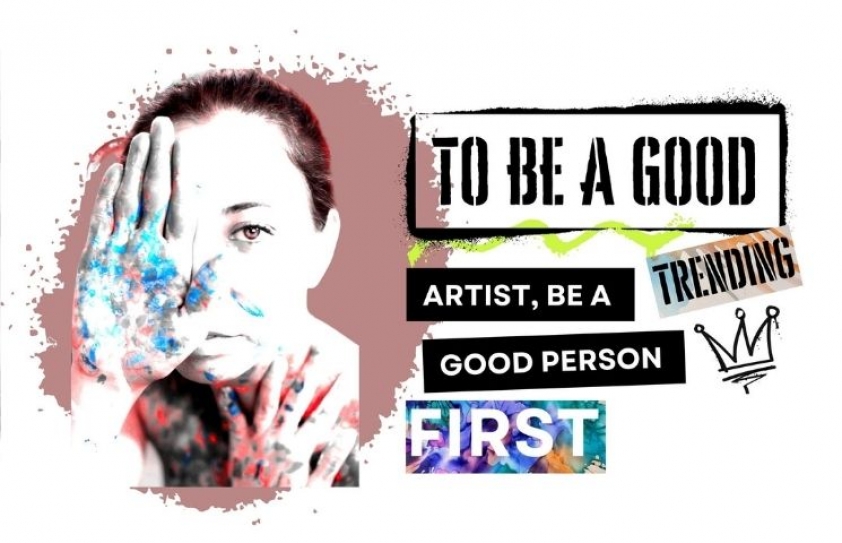 Lately  I  have  been  thinking  of my  one  lone  meeting with the former kathak  dancer,  Sitara  Devi. Why now? Aren’t we living in the times of absolute intolerance? I met her in New Delhi at a mehfil a couple of years before she had turned down the Padma Bhushan in 2002.

I must mention here the manner in which she had turned down the Padma Bhushan whilst (almost) simultaneously ordering for a Bharat Ratna for herself conveyed volumes about the complex person she was. And when I met and interviewed her, she was extremely narrow minded and communal in her views.

It was an informal dance mehfil at writer Uma Vasudev’s Defence Colony home in New Delhi where I met her. Khushwant Singh, too, was invited as the guest of honour. It was to be an evening where the 77 year old Sitara Devi (in 1999) was to dance. And though she did dance that evening, quite obviously her age had caught up with her. Not just did her body show signs of aging, there was a definite hardened look on her face and eyes. The graceful dance movements were missing and heaviness had overwhelmed her. The two other dancers of the evening, Yamini Krishnamurthy and Uma Sharma, overshadowed her clearly.

Once over with her performance she was eager to air her views. Whilst others dined I interviewed her and her answers left me shaken and pained. The choice of words she used, her views and views left me staring at her. The manner in which she spoke along obscenely communal lines, left one shocked. Imagine a towering personality like Sitara Devi singing praises of the most communal forces of the land, lauding the activities of a Right-Wing brigade. “Kyon nahin? Woh log hamei musalmanon se bachate hain” (Why not! They protect us from the Muslims). Also she stressed aggressively that in Bombay only Marathas should live. She was emphatic that no artist from Pakistan should be allowed to perform in India, she justified the pulling down of the film ‘Fire’ and she also the attack on thespian Dilip Kumar’s house. She continued to go on until another guest in the room quipped,  “Tonight we will not be able to sleep. It is so disturbing to hear all this and that too from the mouth of such a great artist.”

And later, when Khushwant Singh and I discussed Sitara Devi’s dangerously  communal views, he told me categorically: “I am now determined to keep away all those characters who are communal and corrupt. I don’t give a damn who they are but if they are communal, corrupt or both then I will just not meet or talk to them. I will have nothing to  do with them and just keep them away. For such characters are dangerous for the country, for the very society. I can’t talk to any of these communal elements.”

I did make it a point to tell her in no uncertain terms that her dangerous views were shocking, obnoxious and crude. Perhaps, she was moving far away from the purity of the art form to politics. Or else gearing  up to fight elections on a Right-Wing party ticket?

Now with the budget 2022 rolling out, I’m reminded of the Bengali writer Mani Sankar Mukherji and his works as well. And unlike the dancer Sitara Devi, here is another artist, a writer, whose purity emanates through the words he speaks. I interviewed him several years ago, at the time when his novels were translated to English. 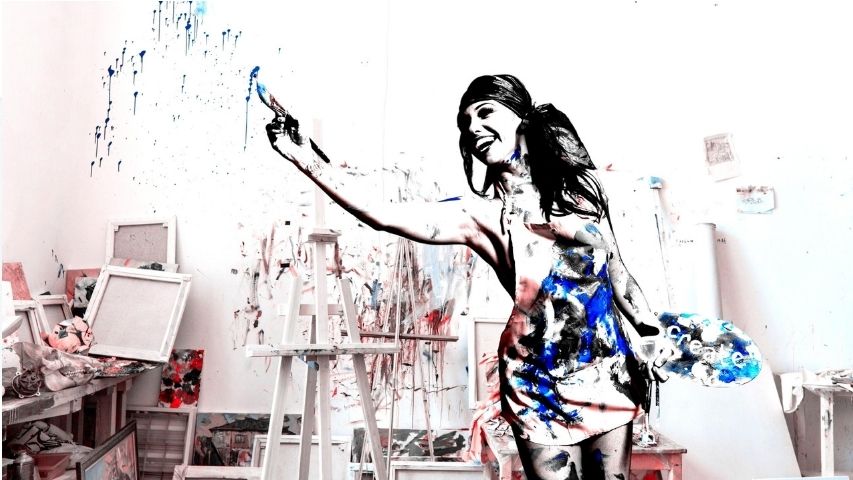 Mani Sankar Mukherji, popularly known as Sankar, is a leading novelist from Bengal. Two of his novels, Seemabaddha (Company Limited) and Jaya Aranya (The Middleman), were adapted into films by Satyajit Ray. And his works have been translated in English as well as other foreign languages. Here below is a short conversation I had with him once:

Why did it take you all these years to get your novels translated into English?

Maybe my middle-class Bengali arrogance! Someone had to approach me and not vice versa. Yes, they should have been published earlier but then, readers tell me that there is an element of timelessness in my work so its  okay. Now my work is getting translated into not just English but in other European languages. My novel, Chowringhee, is translated into Chinese.

As one reads these two novels The Middleman and The Great Unknown, recently translated and published by Penguin, they seem inputs from your personal life in them. How much of your novels are based on your own life?

I’d first considered the idea of writing The Middleman when I was jobless, of course that was years back. My father had passed away suddenly, throwing the responsibility of a huge family entirely on my shoulders. I was desperate for a job, but had no contacts in any office or factory then. I didn’t even know how to secure employment.

One day a well-established gentleman chided me in exasperation, ‘Are Bengalis incapable of trying anything other than jobs? Why don’t you get into business?’ I decided to go into business and saw the dark realities, and with that in the backdrop I wrote of these dark realities around. I had a clear objective: a depiction of the extreme humiliation and abuse that was heaped on the helpless unemployed young men and women of our times. And without emergency measures to tackle the employment problem, the very foundations of our social and personal lives would crumble. In The Great Unknown I focus on my life and work, working as a clerk in the Calcutta High Court in the 1950s where I meet this British barrister – the last English barrister.

Did this one British barrister who forms the central character in The Great Unknown change your own perception of the British rulers in India?

Yes, of course it did change my perception of the profession and also of the British. In fact, in my entire life I have never ever come across a person like him. He was so different. In fact, Rabindranath Tagore had said about the British that they are of two types, the good and the bad. And I was fortunate to have come in contact with this ‘good’ one. When this barrister died in 1953 I thought to myself how to keep his memory alive, obviously couldn’t build a statue nor could paint his portrait and its then that I thought of writing this book focusing on him.

Writers are said to lead lonely, reclusive lives and are more often than not restless? How would you describe yourself?

Suppose you hadn’t been writing what do you think you’d be doing?
Probably ended up as a clerk. In fact, I started off working as a clerk earning rupees 80 a month!