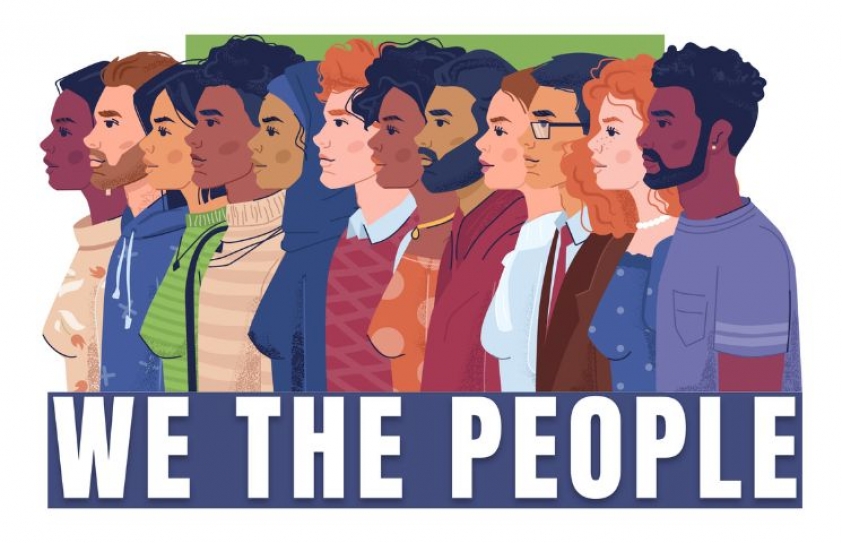 Humra Quraishi questions the whereabouts of missing children on Human Rights Day, and addresses what meaningless entertainment is doing to young Indian minds.

On this Human Rights Day, the 10th of December, it is absolutely pertinent to ask this question: Where are our missing children? Where are hundreds of our children - kidnapped, sold and also smuggled across the borders? Where are all those children picked up by various mafias lurking around? Where have all the politicians gone, who made false promises during their election campaigns of finding our missing children and bringing them back?

During my journalistic travels to different parts of India, I have met  families recounting horrific stories of how their young disappeared after they were taken in custody for interrogation and then declared missing in the registers; they are yet untraceable. These children were Indian nationals but the State remains unaccountable for them. It’s the darkest truth about the times we inhabit. In earlier times there would be a massive hue and cry when a child went missing, but today there’s not a whimper, just an eerie silence, that’s all! Why?

There’s a high percentage of young boys and girls found loitering around, unescorted, in the lanes of our towns and cities. They’re vulnerable to exploitation of the worst kind. It’s impossible to imagine what their plight must be at the hands of their tormentors. The systemic insensitivity and apathy towards this issue is alarming. This day of human rights should be the day we pledge to make the establishment accountable for each of the scores of missing children and make it mandatory that they be traced and brought back to safety.

We live in a country where talking about sex is taboo in a family and educational institutions. Children grow to be adults without sensitisation to their bodies. The only, all pervasive, influence upon them is popular cinema and its various promotional garbage dumped on social media and YouTube channels for mass consumption, and it’s done at an unimaginable scale. Pelvic thrusts, heaving bosoms and double meaning dialogues are in the face of kids 24/7, so much so that there are thousands of reels and stories on Facebook, Instagram etc., in which little boys and girls are seen imitating the vulgarity and trying to be noticed by one television channel or another so that they may be selected in the dozens of dance reality shows. 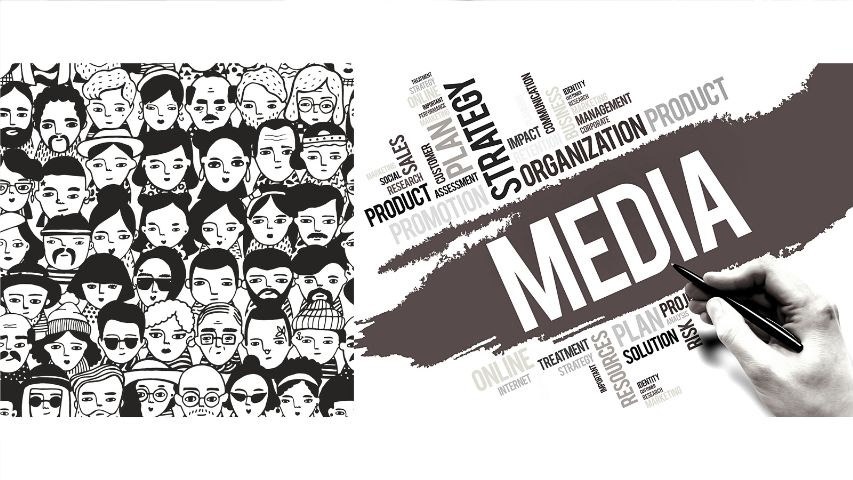 The desperation for eyeballs has brought entertainment to a dark hole. Small girls, barely five or six years old, perform item numbers on national television and other reality shows like Bigg Boss encourage young contestants to fight like cats and dogs.

These channels call such shows family entertainment - they proclaim that this is what Indian ‘sanskari’ families can watch together as a unit. And, in such entertainment is where they go out of the way to select, as a contestant and attempt to whitewash his image, a serial sexual offender, who was called out by no less than eleven young girls for inappropriate behaviour towards them during the #METOO movement. In what ‘they’, make no mistake, call family viewing, these television channels even cast young girls to essay roles of vengeful snakes and witches. ‘Mindless’ is too mild a word to use when describing this storytelling because it is now dangerous and exploitative - it is manipulative and destroying India’s culture. The obscenity dished out to hapless masses who are left with nothing else to turn to, is sheer perversion. This siege upon people’s imagination, especially the young, spells doom and it is not long before millions will need counselling and cure for the state of mind they are compelled to endure.

Carrying in the hallways of our hearts/Rows of extinguished lamps/Bored and fearful of sunlight//Like the mercurial image of the beloved’s beauty/Hugging our darkness/wrapped up in it//Our concerns/Loss and gain/Beginning and end//The same futile curiosity, the same pointless  quest/Fatigued by the greyness of the daily scene/Grieving over the remembrance of things past/Enervated by the dread of the future//Unquenched thoughts, never satiated/Burnt-out tears that never well up in the eyes//A harsh pain that never melts into a song/Never oozes from the heart’s dark crevices.

Do you read the same as me in these lines above? Do you also feel as helpless as me by the futility of it all? Do you recognise the lack of purpose and meaning in our entertainment, like I do? Like I am doing, have you, too, ever thought of questioning this world filled with men and women like you and me, which churns out millions of hours of content with an intent that has nothing to do with art, music, poetry, lyric and song?