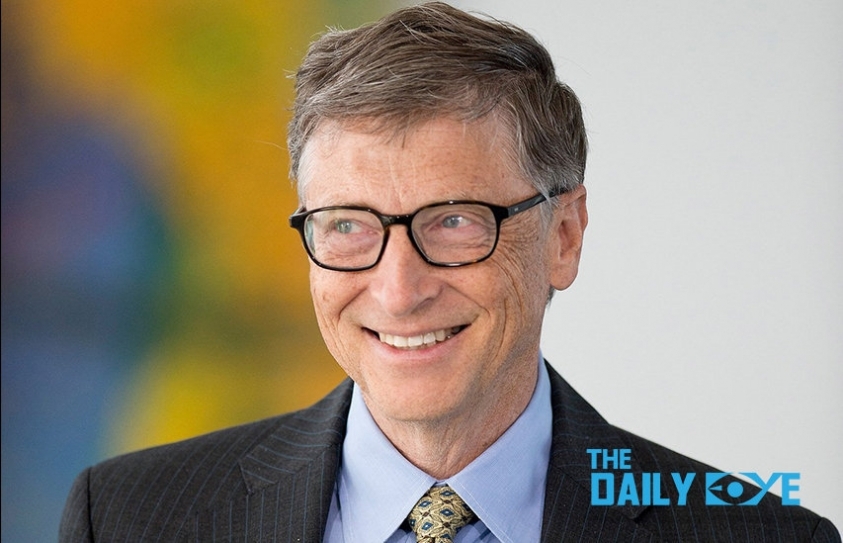 What Are You Reading This Summer?

Americans are gearing up for summer vacation. The well-known Microsoft creator Bill Gates often writes about what he’s reading on his blog ‘Gates Notes’ and it is no secret that Gates is a bookworm. On Monday, the 23rd May, Gates had published a list of his summer reading and further writes his tendency to pick out such a text as to face a struggle with big questions like, “What makes a genius tick? Why do bad things happen to good people? Where does humanity come from and where are we going?” Despite the heavy subject matter, Gates says they are all fun to read and most of them attempt to engage us into it.

Here are the books which Gates recommends are a good read this summer: 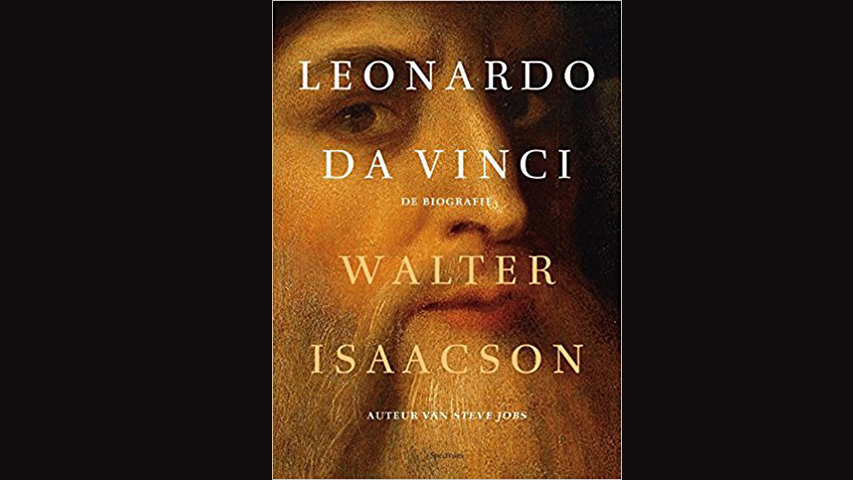 Leonardo Da Vinci by Walter Isaacson
Gates describes Leonardo as ‘one of the most fascinating people ever’ and in this book, Leonardo Da Vinci, Walter Isaacson covers various aspects of Da Vinci’s life and work. According to Gates, Isaacson does a great job pulling all the different aspects of Leonardo's life together-which is no easy task. Gates wonders at Leonardo’s many abilities and his few failings and the attributes that stood out above all else was his sense of wonder and curiosity, Leonardo wanted to understand everything - from the flow of blood through the heart to the muscles we use when we smile. More than any other Leonardo book, Gates states that “this one helps you see him as a complete human being and understand just how special he was”. 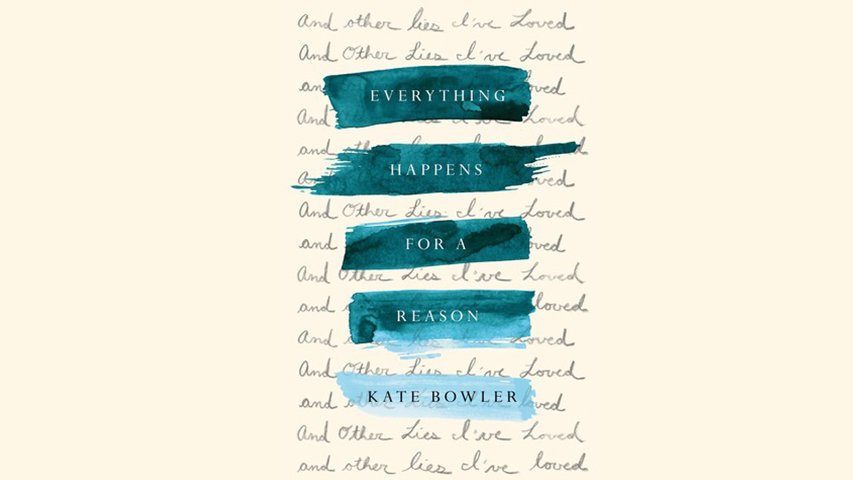 Source : Everything happens for a reason- Goodreads 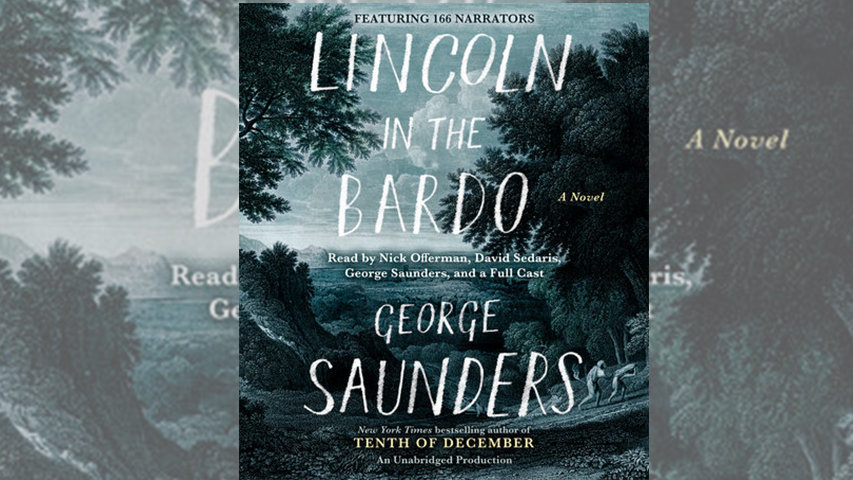 Lincoln in the Bardo by George Saunders
Gates finds anything related to Abraham Lincoln super interesting. The life-story of America’s 16th President offers a fresh insight which made him rethink parts of his life. The book blends fiction with history and it takes place over the one night not long after the death of Lincoln’s 11 year old son Willie. The ‘bardo’ in the title itself refers to a purgatory-like place where spirits linger after death. Lincoln is a man crushed by the weight of both grief and responsibility. Although his early life had its own share of tragedy, he had experienced the greatest heartbreak a parent could have. “The essential thing is gone,” he thinks as he looks down at Willie’s coffin toward the end of the book. Gates has read the book several times and almost found himself wanting to discuss with others. 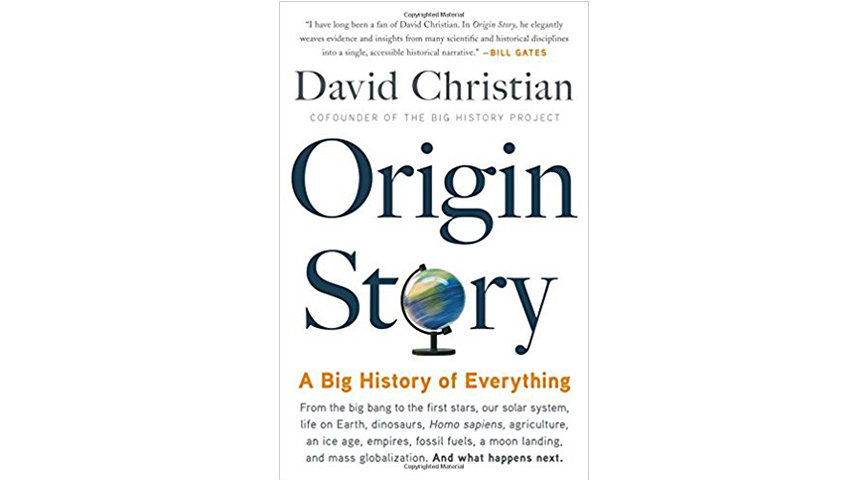 Origin Story: A Big History of Everything by David Christian
As the creator of an online course ‘Big History’ – David Christian writes about how we came to be and what we know about the 13.7 billion years of existence. The course seems to be one of the favorites of Gates which isn’t a surprise that he loves this book which relates so much to history. He further states, “It shows how everything is connected to everything else, weaving together insights and evidence from across disciplines into a single, understandable narrative”. Even if we aren’t familiar with the ‘big history’ this book paves a way to its concepts in a straightforward and an understandable way. The book ends with a chapter on where humanity -and the universe- are headed. He nails the importance of this moment in history: “Things happen so fast that, like the slow-motion time of a near accident, the details of what we do in the next few decades will have huge consequences for us and for the biosphere on scales of thousands of years. Like it or not, we are now managing an entire biosphere, and we can do it well or badly.” Gates calls this book as an up-to-date history of everything that will leave you with a greater appreciation of our place in the universe. 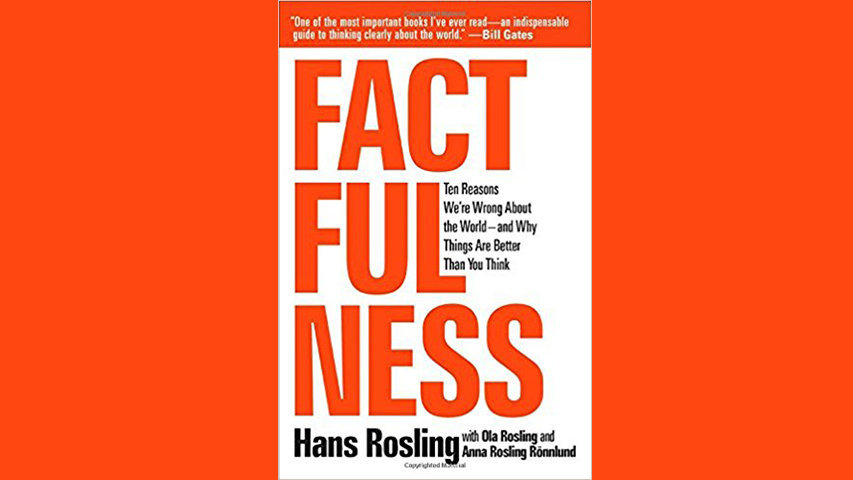 Factfulness: Ten Reasons We're Wrong About the World—And Why Things Are Better Than You Think by Hans Rosling
Hans Rosling, a global health lecturer parts a message in his book Factfulness as his last battle in his life-long mission to fight devastating ignorance. In his book, he offers a new framework for how to think about the world – he proposes four income groups. Gates has, many times, mentioned about this book in his blog posts and is convinced that he should use this model for global development moving forward from here. Hans compares the instinct to standing on top of a skyscraper and looking down at a city. All of the other buildings will look short whether they’re ten stories or 50 stories high. It goes the same with life. It’s about how we view things equally. Gates suggests that the four insights of ‘factfulness’ might help us understand the world much better. “It's a fitting final word from a brilliant man, and one of the best books I've ever read,” Gates writes.

Gates concludes “all these books will transport you somewhere else--whether you're sitting on a beach towel or on your own couch”! Take your pick this summer and be motivated.