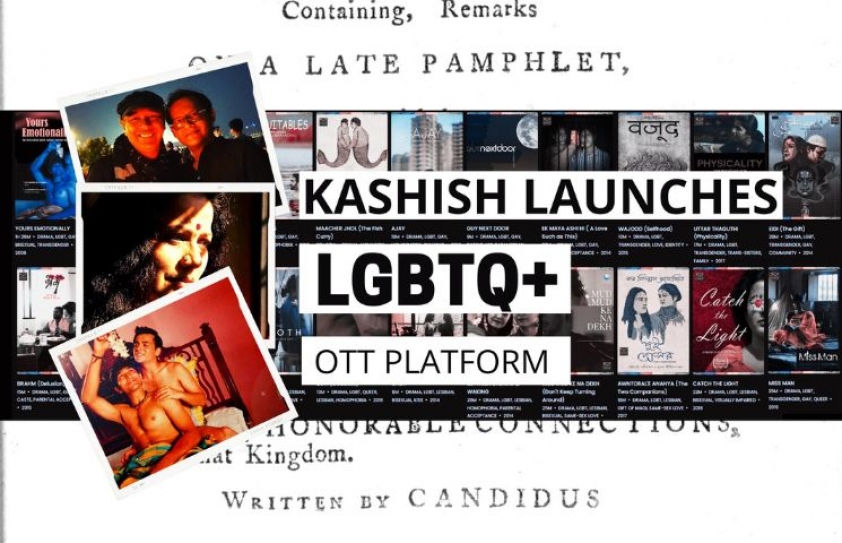 KASHISH Mumbai International Queer Film Festival has been at the forefront of Indian LGBTQ+ film space since it was founded in 2010. Now taking a step further to enable wide reach of LGBTQ+ content, KASHISH has launched its own OTT channel at https://online.mumbaiqueerfest.com/

30 Indian LGBTQ+ films are currently available on a pay-per-view basis, where once you rent a film, it can be played for 48 hours. The films can be watched anywhere in the world.

Sridhar Rangayan, founder festival director said, “There have been several enquiries from audiences across India and globally as to where they can access Indian LGBTQ+ films. So, we have created this LGBTQ+ OTT platform where people across the world can watch some of the best Indian LGBTQ+ films that have played at KASHISH over the years. We are in the process of adding more titles.” 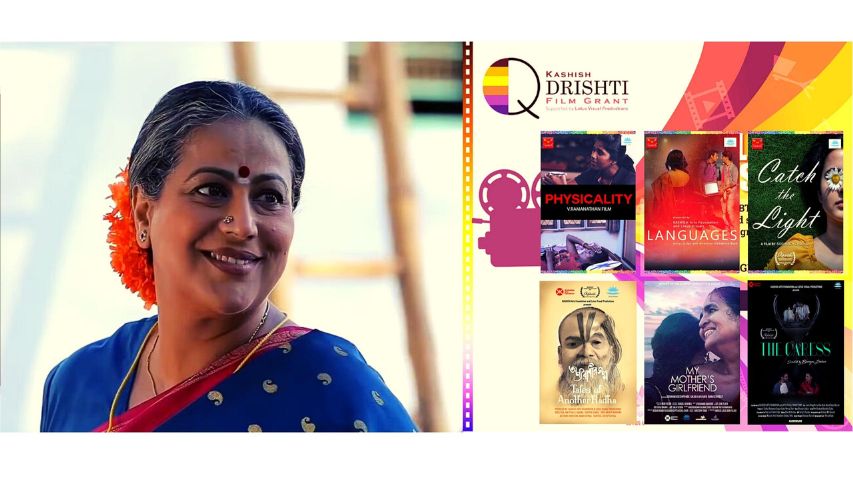 Highlights of the platform are: the English feature film Yours Emotionally, starring Pratik Gandhi is available on the platform, along with another Hindi feature film Evening Shadows starring Mona Ambegaonkar and Ananth Mahadevan. Also, the National Award-winning documentary Breaking Free by Sridhar Rangayan is available.

Some of the notable short films are National Award-winning films Maacher Jhol by Abhishek Verma, the and award-winning films Shot, Devi and Miss Man by Ganesh Matkari, Karishma Dube and Tathagata Ghosh respectively.

Also 4 short films produced as part of KASHISH QDrishti Film Grant are also available on the platform for Free.