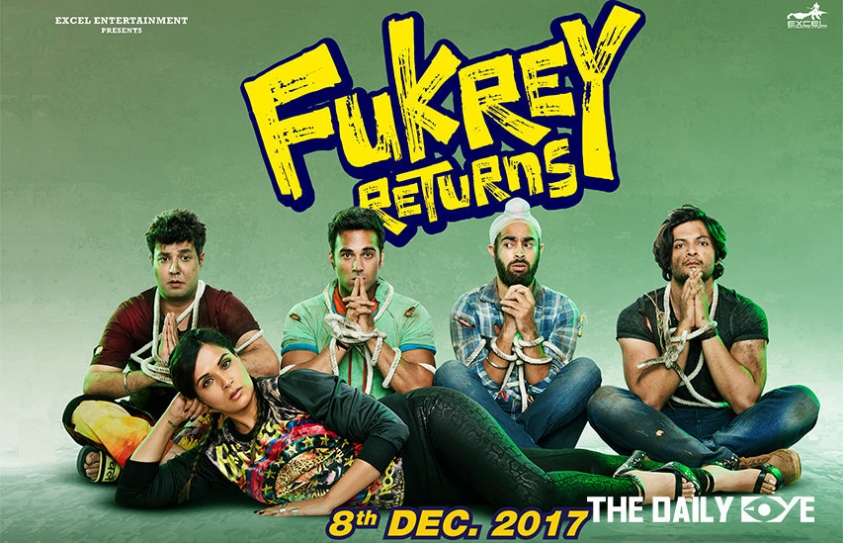 Fukrey - Walking the thin line between Stupid and Funny

Fukrey Returns is a movie about the shenanigans of four friends who make money because one of their friend dreams about the lottery numbers, or at least used to. This time around the gang are caught in a bit of a pickle because their friend dreams about an inevitable future and not lottery numbers.  In other words, he has a premonition. The first movie was a lot of fun, I admit. But this one is not even half as fun as its predecessor. Yes, it tries something different, but it fails, miserably. There are quite a few moments that make you giggle but never laugh out loud. 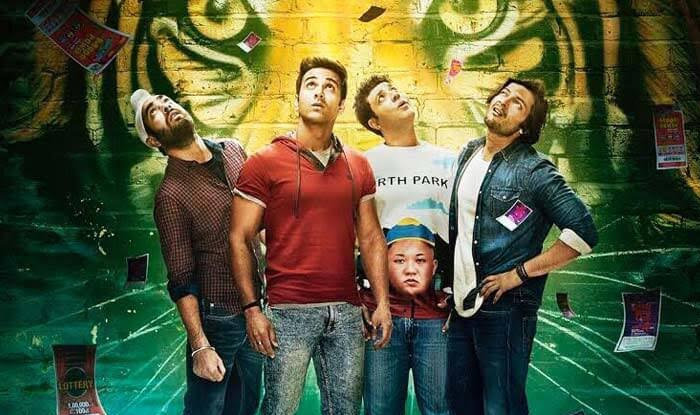 The movie treads on a thin line between smart funny and stupid funny. More often than not it leaned towards the latter. I tried to invest myself in the obstacles that the main characters face but I found myself just not caring. Motivations of most characters were somewhat blurry. The movie was highly formulated and somewhat redundant. Varun Sharma (Choocha) was a breath of fresh air in the original and in this one he’s just downright stale. The only actors who stood out from the lot were actually the side characters. Pankaj Tripathi was the best. His timing, spontaneity and just sheer acting were spot on. Richa Chadda tried to hold her ground as the notorious Bholi don but even she couldn’t save this mess of a movie. The real reason the movie fails is because the characters don’t go anywhere after the first film. Instead of building characters the filmmakers choose to just keep them the same. And yes, Choocha is stupider and slower than the first movie, which makes it painfully hard to watch. 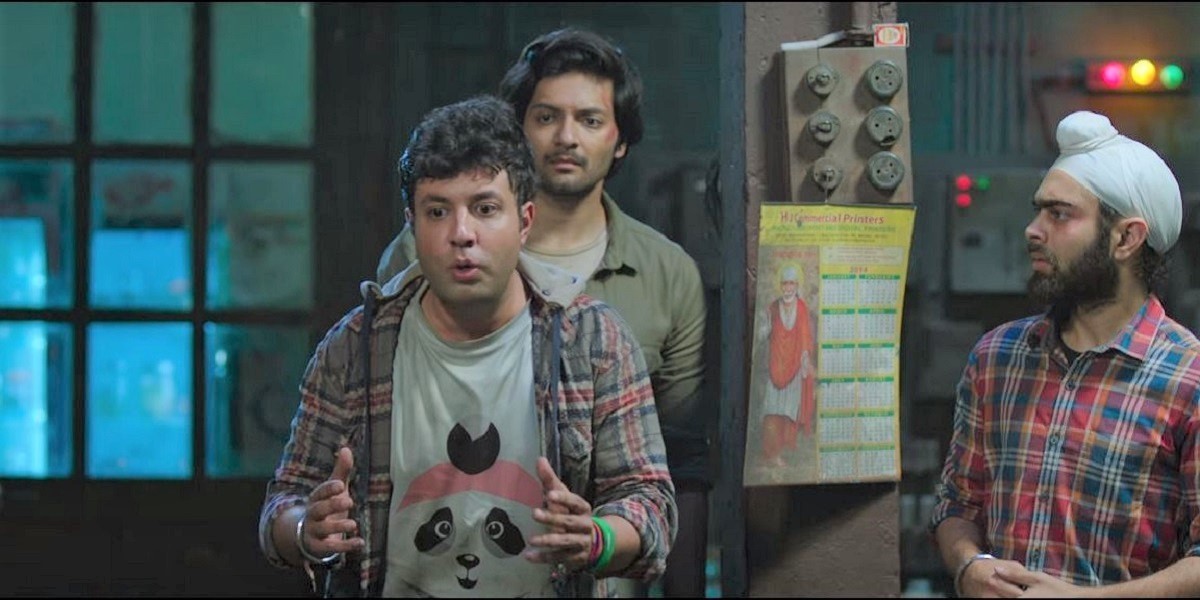 Another angle this movie failed at was the thriller aspect. The original was ripe with aspirations that the youth had in college and how they could make it big in the urban jungle. This movie lacked that raw emotion. It concentrated too much on making our protagonists more heroic which wasn’t what made you love the first one so much. 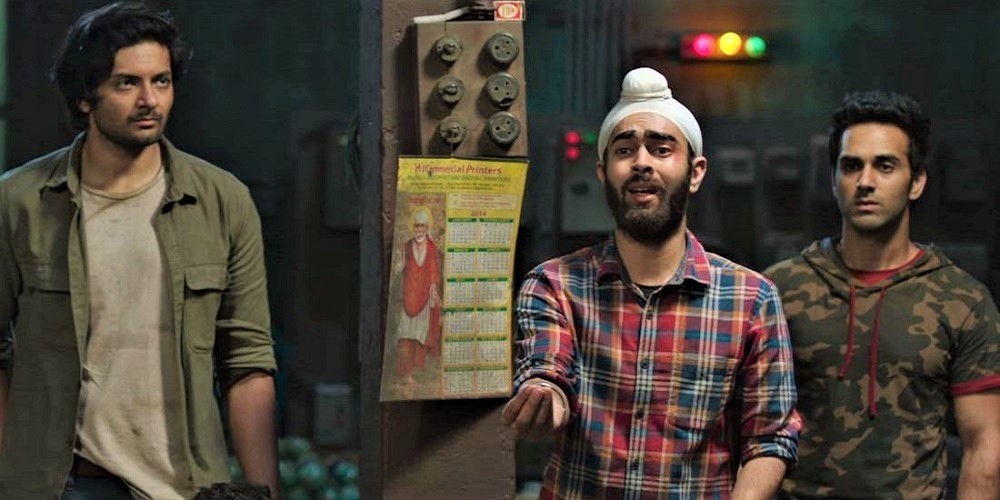 Fukrey Returns is a step in the wrong direction. It relies too much on nonsensical humor and fails at character development. Overall the movie doesn’t do anything new to make you interested in seeing more of these characters. It’s funny if you can ignore all of the lingering flaws but I think the characters deserve much better than a half-baked movie.