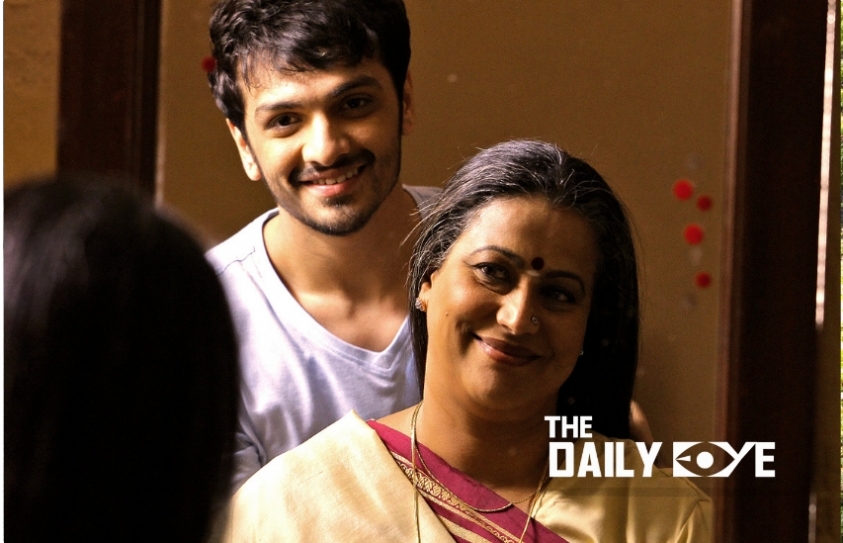 ‘Evening Shadows’ continues to woo Audiences across the World

Evening Shadows, the multiple awards winning Hindi feature film by Sridhar Rangayan, is continuing its winning streak of awards and festival run – with four screenings coming up in Boston, New York and Winston-Salem in USA, and Lonavala in India. This heartwarming film about a mother-son bond which is put to test when the son comes out to his mother that he is gay is set in a small town in South India.

Director Sridhar Rangayan is obviously thrilled and gushed, “The reach of the film has exceeded our expectations. The film has bagged 8 international awards and has been official selected at 49 international film festivals. It is also the opening, closing or centerpiece film at several festivals – not only LGBTQ festivals but also mainstream South Asian festivals. We are so glad that the film is touching hearts across the world.” 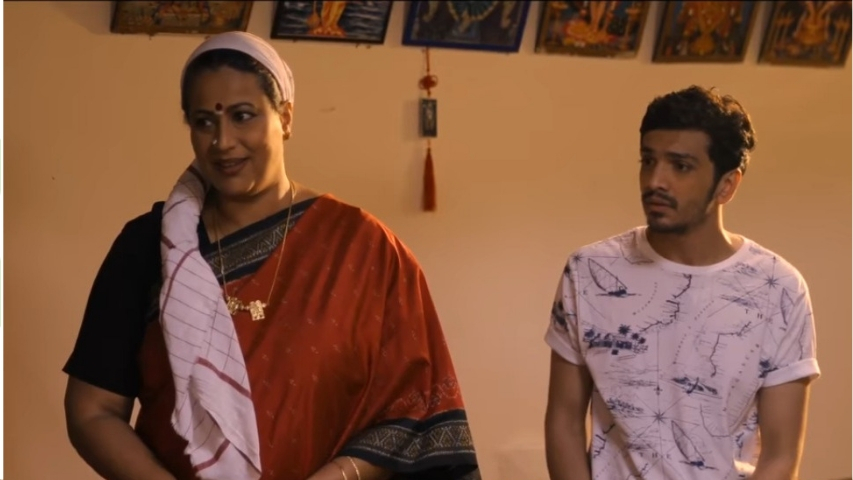 Lead actress Mona Ambegaonkar who will be traveling to USA for the screenings, said, “The fact that all these are mainstream screening opportunities for our film is a huge thing for all of us. You see, it is generally slotted as an LGBT film, thereby limiting its description for intended audiences. But now, in mainstream spaces, with mainstream audiences, the film will be speaking to the people it should be addressing. I am looking forward to this trip very eagerly. I can barely contain my excitement at meeting completely new people, with completely different perspectives, after the screenings, when they interact with me during the Q&A”

Mohammed Shaik Hussain Ali, one of the producers of the film, who will also be traveling to present the film said, “It has been a pleasure to travel with the movie around the country to share our labour of love with the audience. The journey of a gay man’s mother is so universal that I have been honoured to meet many parents who share that journey and community members who share the feelings. This East Coast tour is all the more special as I am accompanied by Mona Ambegaonkar, who so beautifully portrayed aspects of my mother, as well as the mother every one of those lucky and/or dreaming queer folks.”

On December 7th, Evening Shadows will screen at the 4th Caleidoscope Indian Film Festival in Boston "We are very excited to have Evening Shadows as a Centerpiece Film, not just because it's possibly the most decorated film of the festival, but because of the universality of the emotions and bonds evinced in the movie. That's the reason Evening Shadows is the only film out of 11 features being screened in the city of Boston, as we believe many mainstream Americans will find it deeply appealing", said Chitro Neogy, festival director of Caleidoscope 2018.

On December 10th, the film will play as the Closing Film at 'Lifft India Filmotsav - World Cine Fest' in Lonavala. “The festival believes in ideology to explore, expose, and bring forth the socio-economic and political issues that require updating and reinventing with the changing modern times of the world. Evening Shadows throws light upon among the most ignored aspect of human instinct under social pressures. India has finally come out to accept and provide equal rights to people of all genders without any bias. The film explores and acquaints the audience with the world that has been unknown to other genders”, said Riju Bajaj, festival director.

On December 15th, Evening Shadows will have its New York Premiere at the prestigious South Asian International Film Festival, which is the largest film premiere destination for South Asian/Indian filmmakers in the United States. The film will play in the competition section.

Evening Shadows stars Mona Ambegaonkar, Ananth Mahadevan, Devansh Doshi and Arpit Chaudhary in lead roles and is produced by Solaris Pictures. The film features a melodious song ‘Suirmaee Shaam’ composed and sung by Shubha Mudgal, for which Saagar Gupta has written the lyrics.

Eminent actress Shabana Azmi who saw the film at a festival said, “This film should be seen by all families, and should be released commercially”.

The film has received a UA certificate and will release soon commercially. Trailer of the film can be seen at https://youtu.be/iDpqasfWF9k