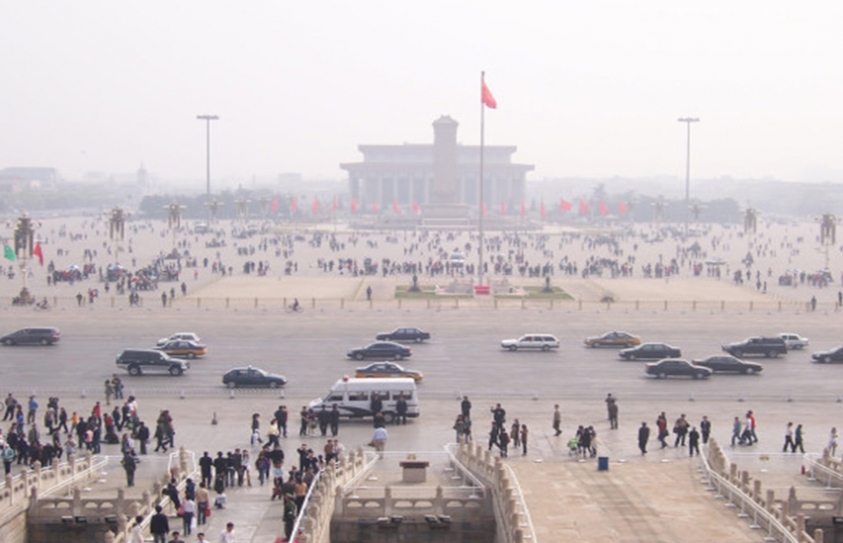 China Will Replace All 67,000 Fossil-Fueled Taxis In Beijing With Electric Cars

Taxis are the bane of all urban areas. Typically, they are poorly made, poorly maintained, and spew tons of carbon dioxide into the air every day as they shuttle people from place to place. Beijing has nearly 70,000 taxis. It also has an intractable problem with smog. While it has embarked on an aggressive program to encourage private citizens to buy what it calls “new energy vehicles” — hybrids, plug-in hybrids, and battery-operated cars — that push has not made much of an impact on the taxi fleet in China’s capital. Now it has announced a plan to replace all 67,000 fossil-fueled taxis in the city with electric cars.