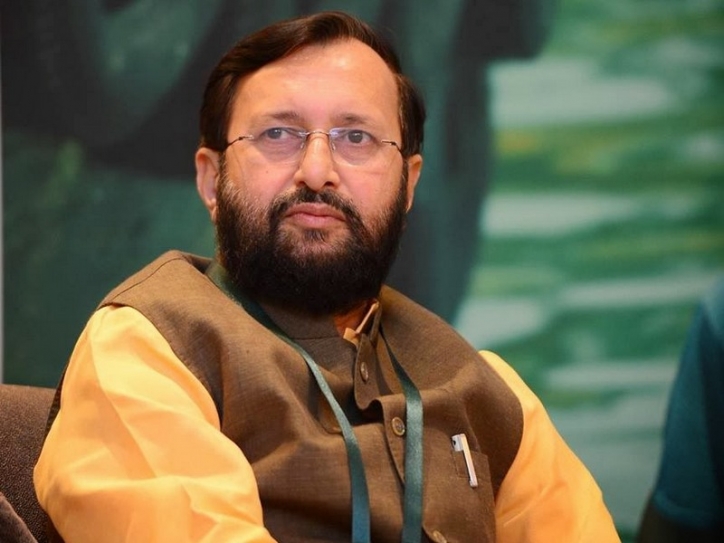 Government To Look At Law For Preventing Attacks On Press

Prakash Javadekar has been making a lot of appearances since he took over as the new Information and Broadcasting Minister. For a man who is aiming to be a media-friendly rather than a media-shy I&B Minister, Javadekar took the centrestage at the Red Ink Awards held in Mumbai on 7 June, to send across a message from the government to the media fraternity. He started off by stating that the essence of democracy is the freedom of press and the Modi government is fully committed to the full freedom of media and it is their cardinal principle. While he questioned whether press meant owners, editors, the journalists or the readers and viewers, he also reminded the media that “society expects accuracy, balance and fairness from the media.” According to Javadekar, self-regulation is better than censorship. “I don’t like the word regulation. It should be self-restraint. Media needs to think whether it will play only what the public is interested in viewing or if it will also play what is in the public’s interest,” he said. Attacks on the press are not unknown of and Javadekar in his speech did not fail to acknowledge it. “This needs to be prevented. We will surely see if there is a possibility of a central law for prevention of attacks on press,” he stated.