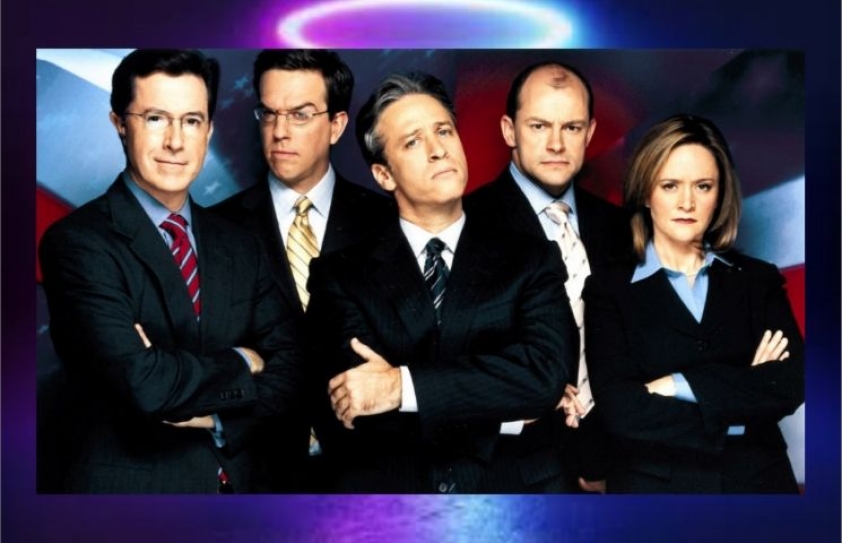 Citizens all over the world would do well to follow his parting advice, “If you smell something, say something.”

Voices of dissent are needed everywhere today more than ever and when one of the leading lights of fearless television journalism, Jon Stewart, retired in August, 2015, he made sure that the torch was passed on to talents he had watched over and nurtured during his long and remarkable career.

Jon Stewart was television gold. His beautiful, sardonic face dominated America’s political opinion-scape with a raised eyebrow and a barely perceptible twitch for 16 years on The Daily Show. The show was ironically aired on Comedy Central, a channel one would not have expected searing political satire from a few decades ago. But Stewart was nothing if not an astute sniffer of what he termed in his last show as, ‘bullshitocracy.” Any template of governance that reeked of partisanship and arrogance, was shredded in what came to be known as ‘epic rants’ where Stewart would effortlessly and fearlessly call out his ‘victims,’ most of whom were political ideologues or their media lackeys.

In the best tradition of television, Stewart was a showman but he was also a comic genius, a gifted writer with the ability to spin words that stung like a swarm of bees, a producer, a director, an actor but most importantly, a man with ‘intention.’

The reason why he was able to dominate the warfare of ideologies on American TV for 16 odd years is that he was not in there just to sell but to tell. He used his show to open minds, shatter illusions, laugh at hypocrisy and occasionally shed a tear over expanding racial divides and unfathomable human tragedies. 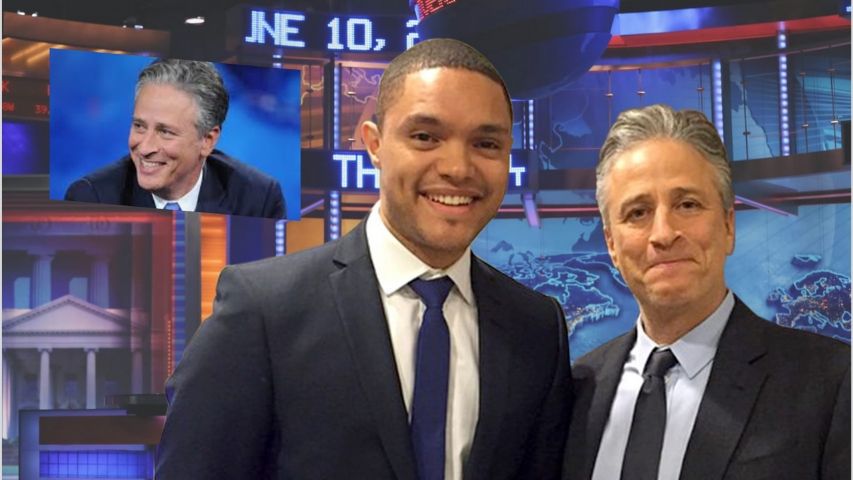 As fellow television host Stephen Colbert said in an emotional farewell, “For 16 years, you and your basic cable fellowship of funny… clutched that ring of power… a power to be a player in the world of media and Washington politics. We learned from you by example how to do a show with intention, how to work with clarity, how to treat people with respect. All of us who were lucky enough to work with you for 16 years are better at our jobs because we got to watch you do yours. And we are better people for having known you. You are a great artist and a good man.” And a game-changer, he may have added though Stewart always maintained, “I’m not an activist, I’m a comedian.”

The Daily Show was not just a show but a tool of change. One of his most famous appearances however happened on CNN’s Crossfire where he decimated Tucker Carlson (who went on to join Fox News) for indulging in ‘partisan hackery’ and ‘hurting America’ with loud, meaningless, made-for-TV debates. Two-and-a-half months later, the show was taken off the air.

In 2010, he spoke so passionately in favour of a bill to provide health care for 9/11 first responders and critiqued the political oneupmanship surrounding it so severely that it was passed because the public was by now rooting for it. Though it would take nine more years for concrete measures to be taken.

The reason why Stewart succeeded where so many others failed was because he had an infernally smart mind and an integrity that never ever glossed over hard truths. And he never played safe by adopting ‘popular’ causes. In his last few shows, he spoke for farm animals and is now going to create a sanctuary for them. He spoke for neglected war veterans, for black Americans, for kids with autism and for everyone who felt unheard and he did it without trying to build himself into a messiah. That our media space could have done with someone like him is obvious but yes, America needed him too for his was the voice that changed politics and the perception about right and wrong at a cellular level. And now that he is no longer on prime-time to do it for us, citizens all over the world would do well to follow his parting advice, “If you smell something, say something.”

This is a piece that was published in Unboxed Writers in 2015..