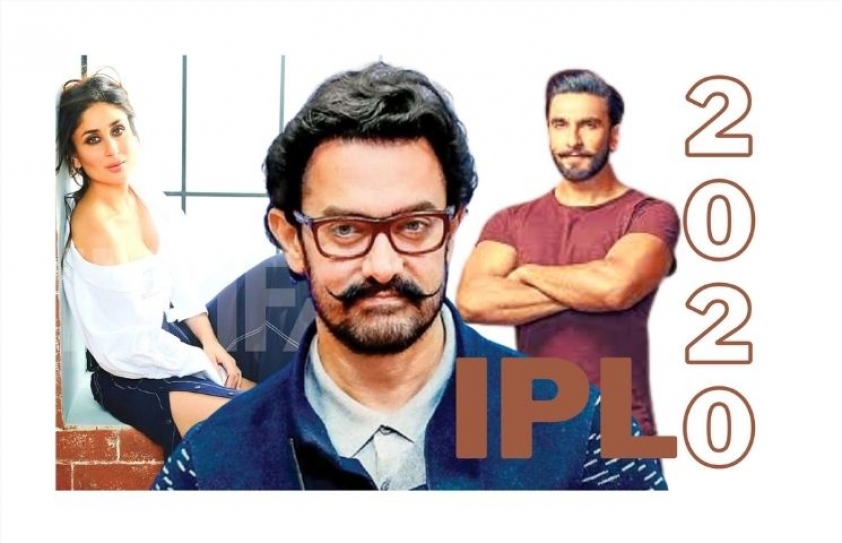 Yuzvendra Chahal’s fiancee Dhanashree Verma cheering at RCB games has been amongst the most uplifting moments of the Dubai IPL, writes Dr Sandeep Goyal

Collaboration between The Daily Eye and Free Press Journal

WAGs… Wives And Girlfriends… have always added the visual spice (and delight) to sports. Through their very presence, their loyalty, their exuberance, their style quotient and sometimes their rivalries too. In the secure bio-bubble in Dubai, this time, most wives and girlfriends seem to have given the IPL a miss. So there are not very many of them visible on camera. Dhanashree’s unaffected innocence shows in her spontaneity and smiles. She seems to be enjoying the game and does not seem conscious of the spotlight trained on her. She is seen clapping enthusiastically on television, and cheering like any other young fan.

In my very many years in the midst of celebrities, I have seen that the spouses, over time, get more impacted by the celebrity status than the players themselves. Hope the future Mrs. Chahal continues to enjoy the game and does not get muted by celebrity-dom.

While on WAGS, the most heart-warming frame from last week was RCB skipper Virat Kohli sharing a photo of himself and his superstar wife Anushka Sharma, enjoying a moment in lagoon-like sea-waters clicked with The Atlantis in the background. Kohli captioned the picture with two emojis, a heart and sunrise, on Instagram tagging de Villiers for the picture credit. From the Instagram picture, one thing is for sure: de Villiers is not just a 360 degree player on the field but the South African legend is also a multi-talented personality, as evidenced by his photography skills. As for the Kohlis, the beautiful couple are not just much-in-love but they project their Made For Each Other (MFEO) imagery also very smartly. After all that is what brand impact is all about in this social media savvy day-and-age. Virat knows and that is why Virushka rock!

Meanwhile, Umpire Paschim Pathak's swanky hairstyle has made him a hit of sorts on social media. Social media buffs believe that Paschim's long curly locks resemble the hairstyle sported by Ranbir Kapoor in the 2011 Bollywood movie Rockstar, though I personally think he looks like MS Dhoni at the beginning of his career. It is good to see an umpire kind of breaking the mould, and how! Will we see him in a Pepsi swag ad soon, who knows?

Kings XI Punjab saw off two Super Overs to record a thrilling win over Mumbai Indians last Sunday. Team-owner Preity Zinta was there all along, cheering them on from somewhere in the deserted stands. Ms PZ, dressed in her minimalist best (she seems to have switched from the team’s red jersey to a white one with the King’s logo emblazoned in bright red) was there vigorously waving the team flag and making all the noise she could as Chris Gayle and Mayank Agarwal took the team over the line in a nail-biting finish. Methinks it is the deep-dimpled star’s shift to white that has taken the King’s out of the red! Ms. PZ of course, seems also headed to a record of her own… she posted a pic earlier in the week of herself taking a COVID test for the 20th time! What caution!!! 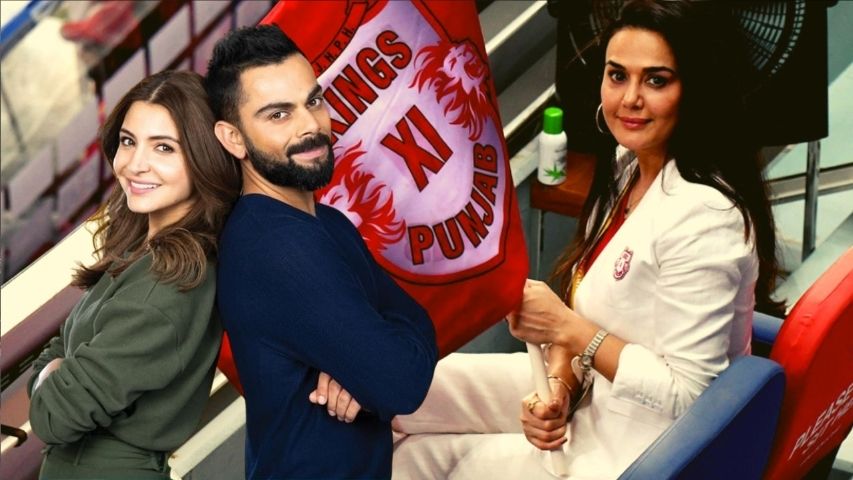 All the brilliant knocks notwithstanding, despite being a Dhawan die-hard fan, I thought that the innings he played didn’t have the 20-20 feel. They were all big scores but too few sixes. Even the time he spent at the crease lacked his usual elegance. The innings were somewhat chancey. With the tougher part of the tournament still ahead of us, I do hope Shikhar skies the ball better and provides not just monumental scores but viewing pleasure too - stamped with his signature style that he seems not to have carried to Dubai.

Mohammed Siraj proved beyond doubt that the Rs. 2.6 crore paid by Sunrisers Hyderabad in 2017 for the young bowler was not all misplaced. Pacer Mohammed Siraj‘s fiery opening spell, accentuated by two rare wicket-maiden overs, set up Royal Challengers Bangalore‘s dominant eight-wicket victory over Kolkata Knight Riders, in Abu Dhabi last Wednesday. Siraj virtually killed the contest, running through the KKR top order in a stunning display of swing bowling. He ended with enviable figures of 4-2-8-3 and in the process emerged as the first bowler in the history of IPL to bowl two wicket-maiden overs. Siraj’s body language is very positive: lambi daud ka ghoda hai Siraj!

The Madhuri Dixit Aquagard campaign was new on IPL. So was the new one for GoDaddy with a moustached Dhoni. Kareena Kapoor in the Berger ads and Ranveer Stag in Royal Stag were the more visible new creatives in the past week.

Can’t say however, that I liked any of the campaigns. They all have a known face - a famous face but the creatives in each of them are lazy. No storyline, no differentiation, no unique brand messaging.

Advertising on the IPL is by no means cheap; to hire a celebrity and then to pay Rs. 12 lacs per 10 seconds to Star TV and to end up with advertising that is tepid at best, is really inexcusable. Wonder why brands don’t get more demanding with their ad agencies. My favorite campaign on the IPL is Aamir Khan’s PhonePe. There is humour, there is lucid clear messaging, there is focus on the features - there is a visible plan to the campaign. 10/10 to Aamir too. He looks years younger in the campaign, he is fun without going overboard and he acts the part effortlessly. That’s the kind of stuff I love.

Away from all the action at the IPL, closer home India Coach - the dapper Ravi Shastri unveiled his range of personal grooming products under the rather interesting brand name, 23 Yards. Many of his friends and associates received very well packaged gift hampers in orange and dark blue with samplers of the range last week. Methinks the 6’3” Shastri has the innate style and stature to create his own unique brand provided he pitches it right : to those who saw him play in his peak years and who still think Shastri was a bigger hero than Dhoni: after all how many Indians have been Champion of Champions?! Congrats Ravi, and good luck… both for 23 Yards and for the tour Down Under!