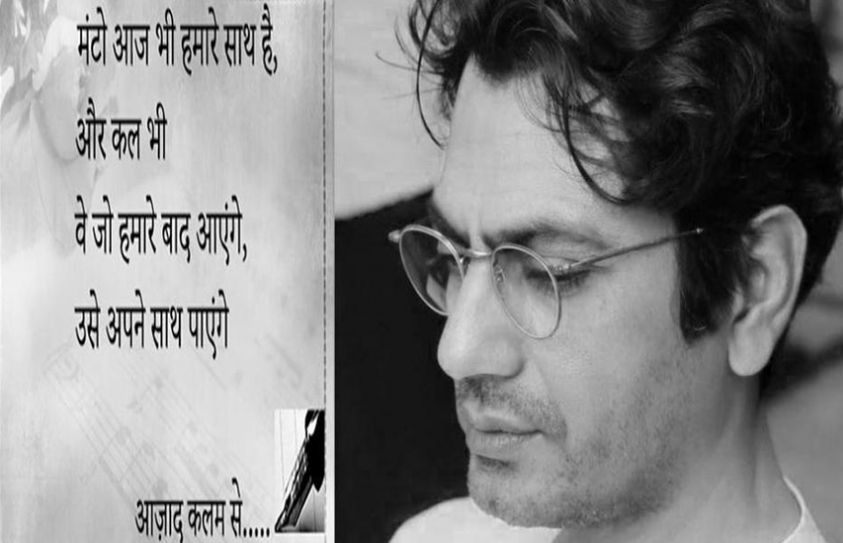 Ace actor-director Nandita Das, who is not new to Cannes, will be promoting her new film Manto at the Cannes Film Festival this May. A 6.37 minutes of the movie that was screened at the recent India Today Conclave and which was titled In Defence of Freedom. This year, actor-director Nandita Das will be at the Cannes Film Festival to promote her upcoming movie, Manto. Not quite a biopic, but more a perspective on his radical ideas -- as Das had once told this writer during an interview in Chennai -- the film on Saadat Hasan Manto could not be coming at more appropriate time, when the freedom of every kind is under threat in India.