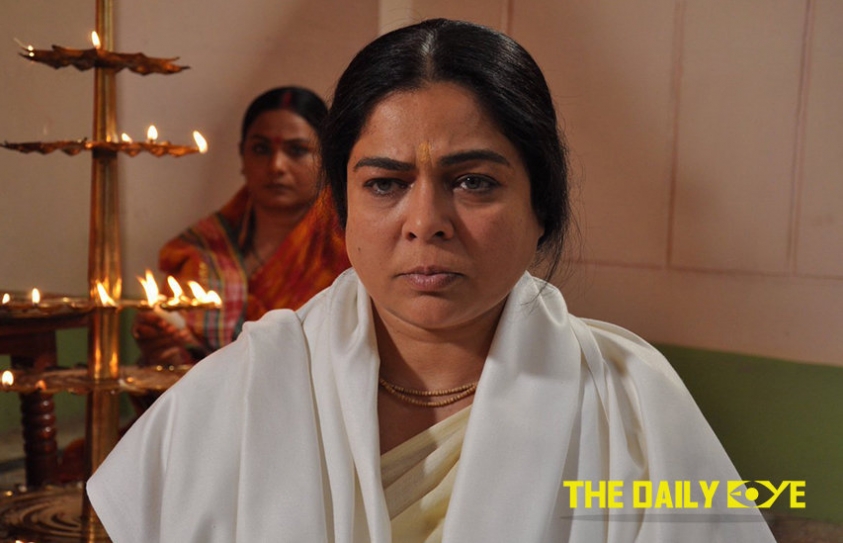 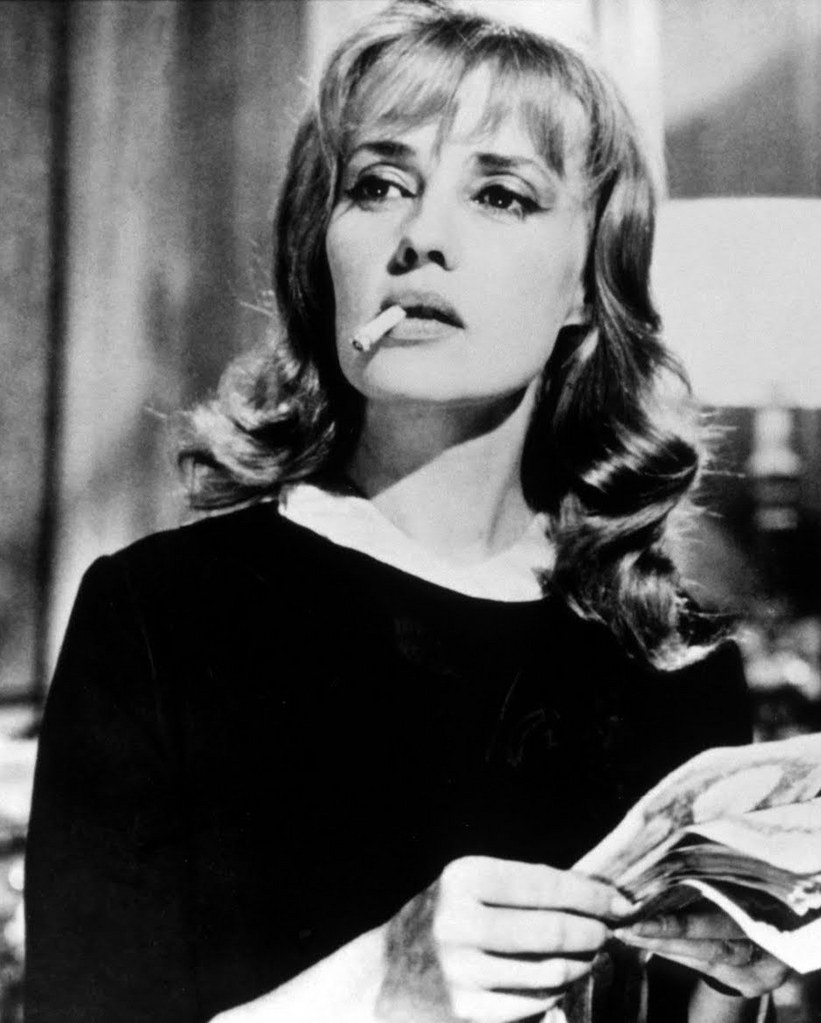 The Indian Actress Reema Lagoo worked extensively in Indian Cinema and Television had begun her career with Dr. Jabbar Patel’s Marathi film ‘Sinhasan’ in 1979. She went on to work in films like ‘Aakrosh (1980) by Govind Nihalani, Kalyug (1981) by Shyam Benegal and Aamir Khan’s debut film ‘Qayamat Se Qayamat Tak’ in 1988. Reema Lagoo was an accomplished Theatre, TV and Film Actor.

The Festival will screen her film ‘Rui Ka Bojh’ (The Weight of Cotton -1997) to pay Homage to her. In this NFDC produced and Subhash Agrawal directed film she played the lead with Pankaj Kapoor.

Jeanne Moreau was a French actress, singer, screenwriter and director. She made her theatrical debut in 1947, and established herself as one of the leading actresses of the Comédie-Française. Starting her career with small roles in 1947, she went on to win the Cannes Film Festival Award for Best Actress for ‘Seven Days Seven Nights’ (1960). She also worked in films like Elevator to the Gallows (1958), ‘Viva Maria!’ (1965) and (Three Sinners, 1950). She also went on to win the César Award for Best Actress for ‘The Old Lady Who Walked in the Sea’ (1992).

The Festival will screen Moreau’s film ‘Jules et Jim’ (1962), directed by Francois Truffaut to pay homage to the departed soul.

Now in its 8th year, Jagran Film Festival has incessantly carried the ‘Cinematic Culture’ from metro cities to smaller cities thereby spreading and promoting the appreciation of the cinematic art at the grass root level.

The Festival took off on July 1st in Delhi before moving on with the journey to cities like Kanpur, Lucknow, Varanasi, Patna, Ranchi, Dehradoon, Bhopal, Indore, Meerut and many others. The journey shall culminate in Mumbai during its final leg from 18-24th September 2017.