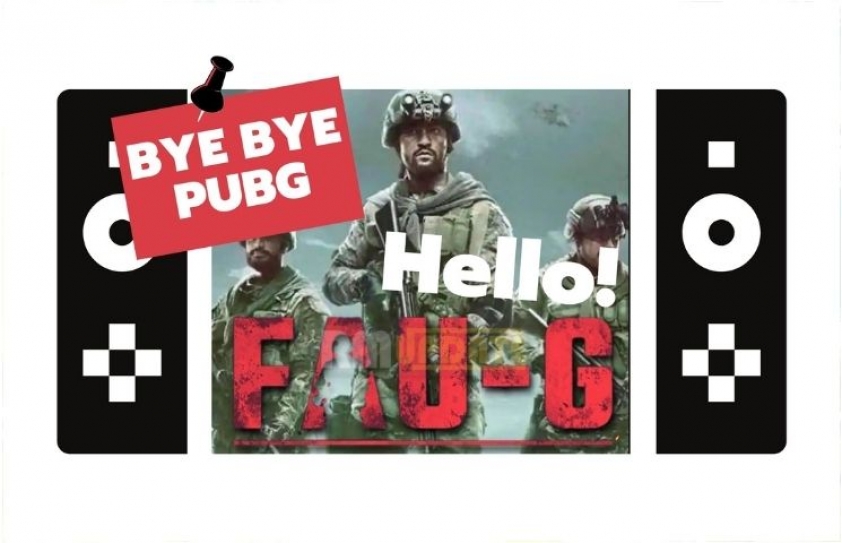 Dr Sandeep Goyal writes that Akshay Kumar’s announcement has given FAU-G both the PR hi-ground, and possibly a first mover advantage created by the exit of PUBG

It is not the game; it is the precision timing of the launch of FAU-G that actually surprised (and impressed) me. Literally within 24 hours of the banning of PUBG by the Government of India in its continued anti-China offensive, Khiladi Akshay Kumar, unveiled the Indian version of the immensely addictive multiplayer action game from China. FAU-G, by the way, stands for Fearless And United – Guards. It stands to gain tremendously from the 118 apps banned and taken off Google PlayStore. It almost looks as if the game developer nCore was waiting for PUBG to be declared persona non grata and they immediately raised their hand to announce that they could step in. Perfect timing, as I said before.

Patriotism has now spilled over to mobile gaming too! What fun!!

The multi-player game is apparently based on scenarios encountered by the Indian defense forces in real battles. The game is likely to launch at the end of October with its first-level set in the backdrop of the Galwan Valley. But Akshay Kumar’s announcement has given FAU-G both the PR hi-ground, and possibly a first mover advantage created by the exit of PUBG.

Now for a bit of a rewind: The Government of India ban is specifically on the Battle Royale title game, Player Unknown's Battlegrounds (PUBG). According to the Ministry of Electronics and Information Technology, PUBG has been banned along with the other apps under Section 69A of the Information Technology Act, on grounds that they engage in activities, which are prejudicial to the sovereignty and integrity of India, defense of India, the security of the state and public order. 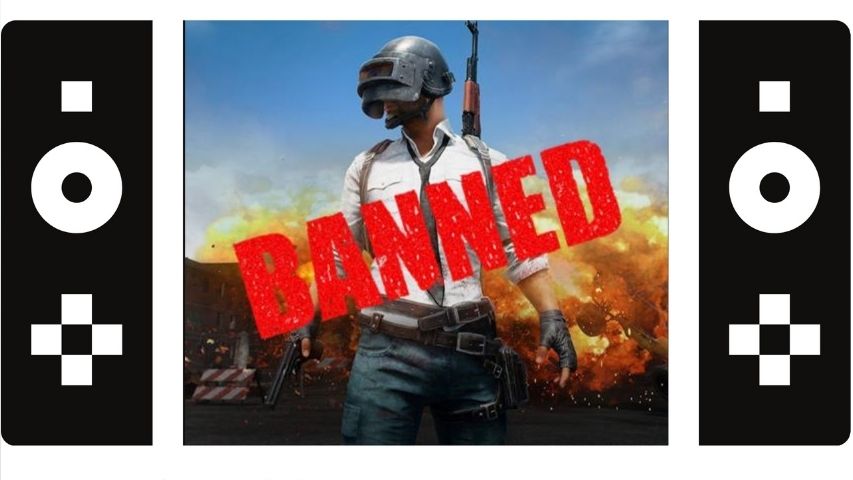 Last available data shows that Tencent’s PUBG had been downloaded 34.2 million times of which India accounted for 35.8% - 12.24 million installs, according to Sensor Tower data. But what helped PUBG win the market? 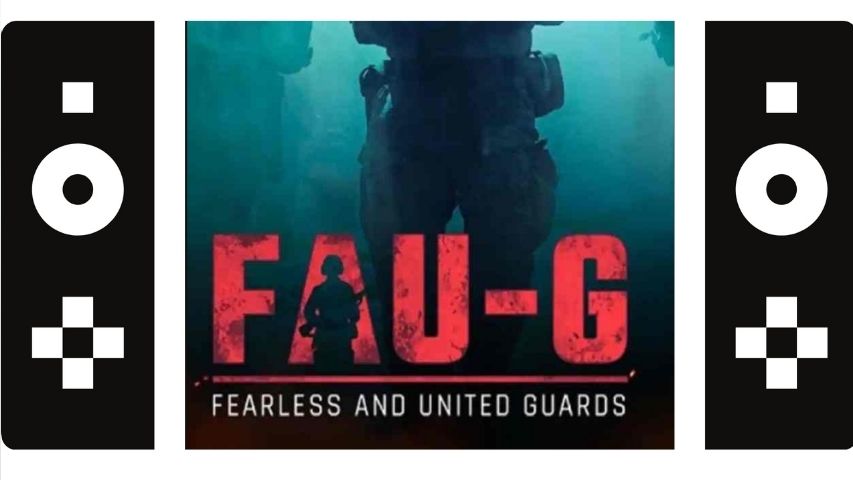 How big was PUBG in India? Estimates vary. But domain experts estimate that PUBG was making USD 7-8 million a month by selling virtual clothing items like jackets, weapons and mini-skirts for real money in a country not known to shell out cash for games. On the face of it, that is not much revenue but PUBG got players to open up wallets - something that Farmville failed to do around 12-15 years ago.

But back to FAU-G: Social media memes have not been very kind to Akshay Kumar who seems to wear his patriotism on his sleeve these days. Also, earlier it was his choice of films that had a heavy tilt towards nationalism; but whether it is his famous Rs. 25 crores PM-CARES donation cheque or now this game with patriotism dripping out of its guns, Brand Akshay Kumar is boxing himself into a single dimension; but then if India wins, Akshay wins.

As far as Indian games are concerned, it will be interesting to see if FAU-G succeeds. We still have a long way to go in gaming technology. It is easy to create a Ludo King, but a PUBG clone requires heavy-duty skills and to be AtmaNirbhar at that level of technical and creative excellence is not easy.

Dr. Sandeep Goyal is an early evangelist of mobile gaming. His Mogae Digital entity used to be Aircel’s primary VAS partner for gaming as far back as 2006.