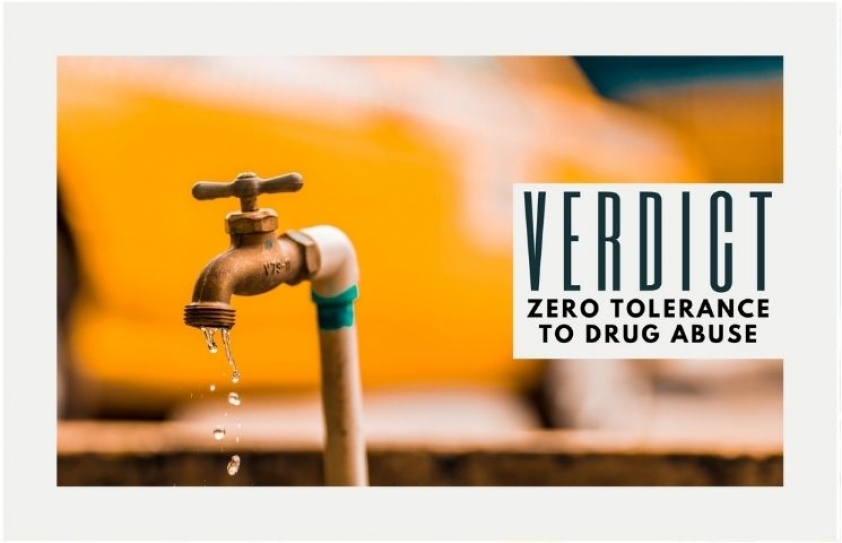 The Daily Eye Newsdesk reports that according to the latest IIHB survey, as high as 82% youngsters in the 18-30 year age cohort said drug abuse by a celebrity made them ‘untrustworthy’, and they would not buy a brand endorsed by such a celebrity.

After Rhea Chakraborty’s sensational disclosures on drug abuse in the Sushant Singh Rajput related investigation by the Narcotics Control Bureau (NCB), and the release of the names of Sara Ali Khan and Rakul Preet Singh in the public domain, the Indian Institute of Human Brands (IIHB) conducted a telephonic research over the September 12th 2020 weekend reaching 487 respondents – 251 males and 236 females - across India, to gauge reactions to the continued use of celebrities, alleged to be doing drugs, for brand endorsement. The results were unambiguous: near zero tolerance for the drug tainted.

Some celebrities as we know have been recently named for drug usage and 92% of those called were aware that there have been sensational drug abuse disclosures in the past week with famous Bollywood names revealed. When questioned about their recall of the names mentioned by the media, 48% of the respondents took Sara Ali Khan’s name and 42% recalled Rakul Preet Singh spontaneously. Rhea Chakraborty and Simone Khambatta’s names were merely mentioned.

Interestingly names of other Bollywood, cricket and television celebrities were also mentioned and when the respondents were told that the names had not appeared in the media; 62% said they knew those names from their social media groups, 44% said they had heard about them from their friends and 21% were ‘informed’ through their sources.

Usage of drugs was seen to be seriously unacceptable across the country - as many as 89% respondents felt that drug abuse was negative and not acceptable in Indian society. Almost 87% believed that everything celebrities do is in the public domain, and use of drugs in the privacy of their homes, with friends, is a public matter. There was unanimity when it came to the question of ethics; 96% believed that it was unethical to do drugs.

While 68% respondents said they found such behavior by celebrities ‘disturbing’, an equal number, however - 54% - said, they are not surprised to hear that celebrities do drugs. 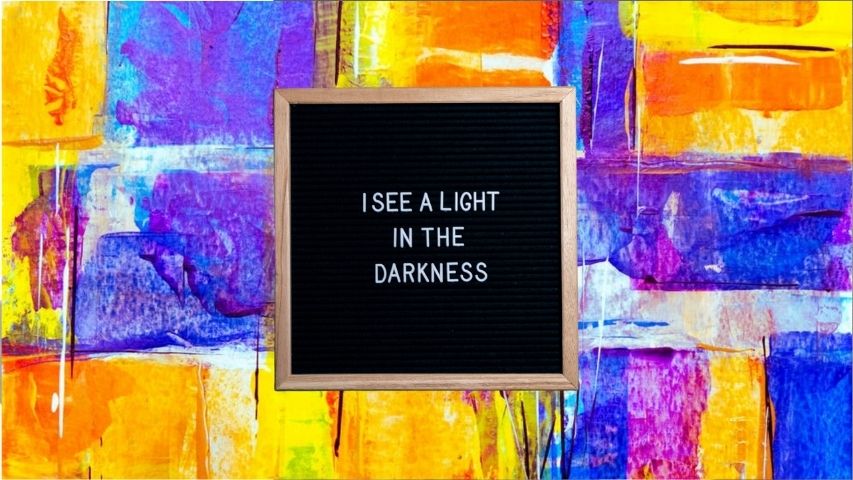 Also when admitting that they would say no to buying brands endorsed by tainted celebrities (85%), most respondents believed that all celebrities use drugs. But however, they were clear that until and unless it is not proven that the accused are using drugs; they should neither be singled out for blame nor be boycotted.

Most of the respondents were also careful about pronouncing any one of the accused guilty just because the media had named them but 58% did state that there is no smoke without fire. It disappointed around 22% of the respondents that both Sara and Rakul had neither rebutted the accusations nor denied them, which inadvertently appeared to be their affirmative of drug use.

It was sad to note from the response gathered by the survey that by and large most of the respondents believe celebrities and drugs are synonymous. A huge number (86%) believe all celebrities do drugs – except for those who’re not as yet exposed to drugs.

As high as 82% youngsters in the 18-30 year age cohort said drug abuse by a celebrity made them ‘untrustworthy’. When asked that if drug abuse is supposedly so rampant, would celebrities cease to be trusted for brand endorsements, an overwhelming 88% of the sample said that brands that use such celebrities would fall in their esteem, and they may not ‘trust’ such brands.

For Sara Ali Khan, the drug abuse revelations could not have come at a worse time. She has been a favorite amongst advertisers of late. She currently endorses Fanta, Puma, Vivo, JBL, Ceriz, Tribhovandas Bhimji Zaveri (TBZ), Veet, ITC’s Fiama, Garnier and others.

For Rakul Preet, the Nannaku Prematho and Rarandoi Veduka Chuddam star – she has been trying to go mainstream in Bollywood - the drug allegations could hurt too. Rakul who at Rs. 1.5 crore per endorsement was charging more than contemporaries Kajal Agarwal, Tamannaah and Shruti Haasan, currently endorses Elleys’ switches, the Telangana Government’s Beti Bachao Beti Padhao campaign and Vaibhav Jewelers, besides others. In fact, only the previous week, IIHB says, it was charged with checking out her suitability for a home-services brand. Won’t the client now need courage to choose Rakul?

“The drug abuse allegations could devastate the celebrity landscape,” says Dr. Sandeep Goyal, Chief Mentor IIHB, who holds a PhD from FMS-Delhi in studying celebrities. “Drugs create a halo of negativity, by-and-large not condoned by society. What would be interesting is to see how brand managers react. With supposedly 25 celebrities on the NCB list, a lot of reputations may get impacted.”

IIHB is a Mumbai-based think-tank that tracks celebrities as human brands. It has put out research reports on MS Dhoni, the Consumer Protection Act, Tik Tok influencers and many more in past weeks.